Are we about to eradicate humanity's second ever disease?

Polio is on the brink of eradication thanks to global efforts led by citizens and organizations!

Polio, a debilitating and highly contagious disease, is on the brink of eradication thanks to a generation-long struggle led by citizens like you, Rotary International, and the global community.

It's is a threat we all used to live with, with epidemics sweeping America, Europe and the world in the 1940s and 1950s. Children that were stricken with polio learned that they would never walk again, or be able to breathe on their own.

Before there was a cure, people who contracted polio were placed inside huge metal cylinders known as "iron lungs" to help them breathe. 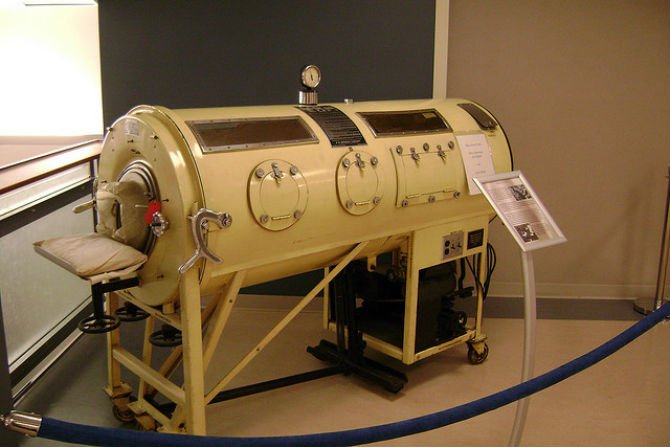 Until one scientist, Jonas Salk, created the first polio vaccine in 1952 and gifted it to the world a few years later. 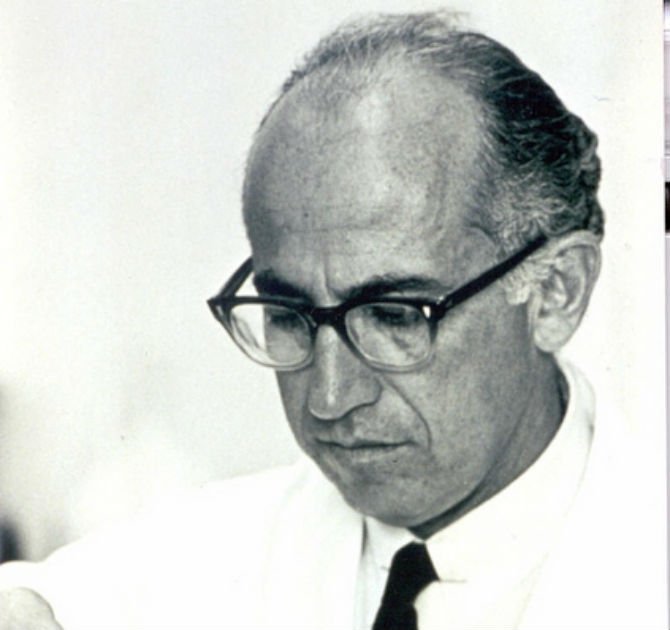 Thanks to the efforts of citizens and governments around the world, polio has plummeted in the last 30 years. 13 million people are walking today who would have otherwise been paralyzed for life.

By 2011, polio cases had fallen 99%. To put pressure on world leaders to finish the job, I helped gather leaders from 5 countries who promised eradication at the Commonwealth Heads of Government Meeting in Australia, and within 18 months, the world had raised US $5 billion. 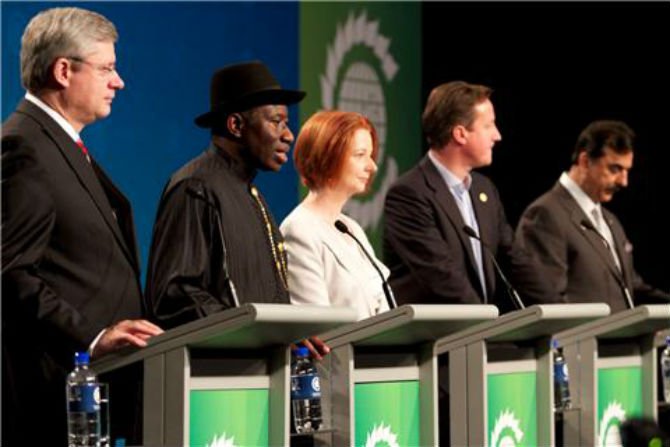 Since then, we’ve seen India and Nigeria go polio-free.

We’ve completely stopped transmission of one strain of the virus, and haven’t seen another in more than 3 years.

And in 2015, we have less than .01% to go. Just 56 cases have been reported this year. That’s fewer cases in fewer places than ever before. 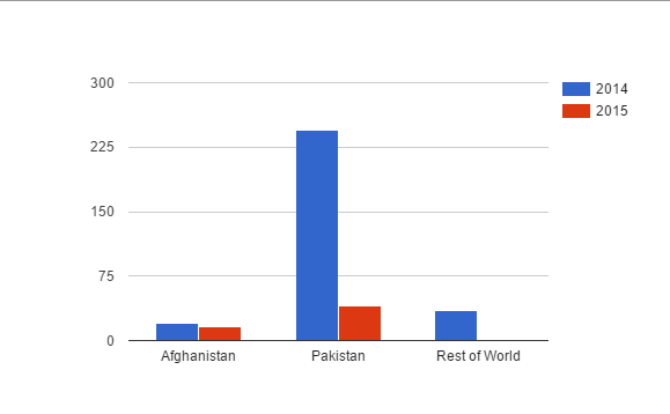 There’s only one place in the world where polio holds out - the Afghanistan / Pakistan border. 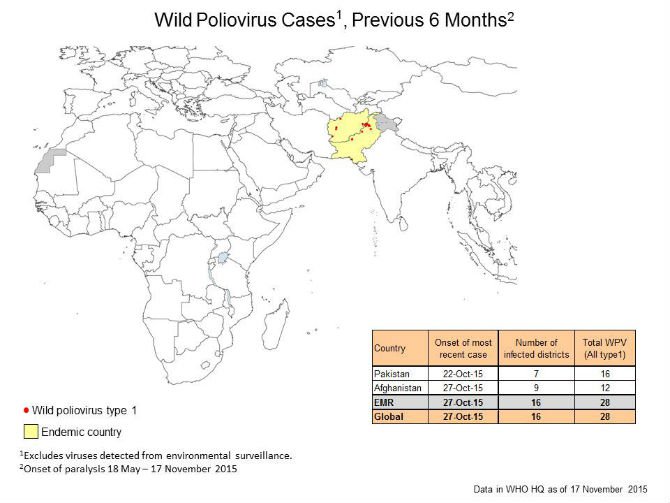 And as world leaders gather again this week for the 2015 Commonwealth Heads of Government Meeting - this time in Malta - we need them to double down, and commit to support polio eradication efforts until we reach the finish line.

The World Health Organization says that $1.5 billion is enough to eradicate the second disease in the history of humanity. But this money has not been raised. Bridging this funding gap is needed to react to new outbreaks quickly and reach every last child with the polio vaccine. Now is not the time for complacency! 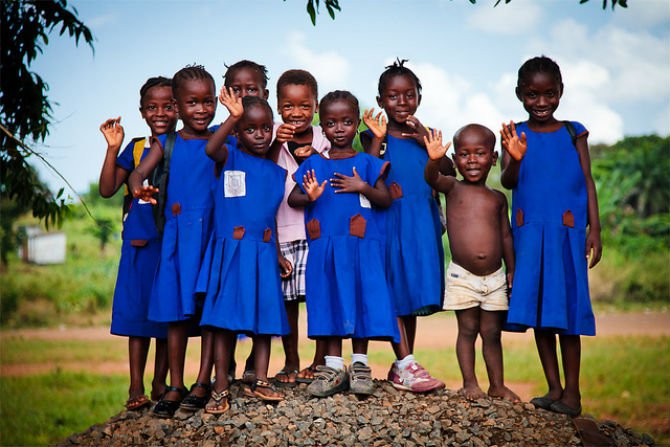 Sometimes, it feels like we can’t make a difference in the world. With polio, we’re doing it, and with your help, we can create something that all of humanity will remember. TAKE ACTION NOW, so that Commonwealth Leaders prioritize polio at next week’s CHOGM.

TopicsHealthpolioCHOGM
Brought to you by