One in 10 girls in sub-Saharan Africa misses school because of their period. 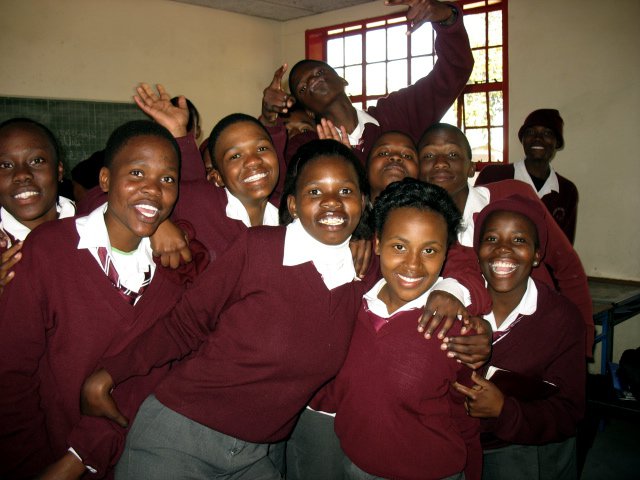 Botswana just took a major step toward getting more girls to stay in school and complete their educations — all by way of sanitary pads.

The country’s parliament adopted a motion on Wednesday to provide sanitary pads for all school-aged women in the country, making Botswana the latest African country to take seriously the menstrual hygiene needs of its school-going population, according to OkayAfrica.

Earlier this summer Kenya’s president signed a law enacting a similar program, and the president of Uganda has promised to do the same, though he has not yet done it.

These changes were prompted by a campaign called "Ensuring the Dignity of Women", which since 2015 has been calling on governments to provide free sanitary pads to school-aged women, according to Mmegi Online.

One in 10 girls in sub-Saharan Africa misses multiple days of school during their period, according to the UN. Once they begin to fall behind their male peers, they often find it hard to catch up, which can lead to higher rates of girls dropping out of school early.

When half of a country’s population falls behind in education, a country’s future suffers.

The program will extend to girls in both private and public schools, according to Africa News.

“Government provision of sanitary pads to all schools would improve access to education in a country where many could not afford sanitary products like pads,” said one member of parliament, Polson Majaga, according to the report.

Read More: Kenya Will Give Free Menstrual Pads to Girls

Ngaka Ngaka, another MP, said that poor academic performance in his constituency was “primarily due to the fact that some girl students had to miss school when on their monthly menstrual as parents could not afford to provide them with sanitary pads.”