Mireille Kamariza is proof that anyone anywhere can change the world. 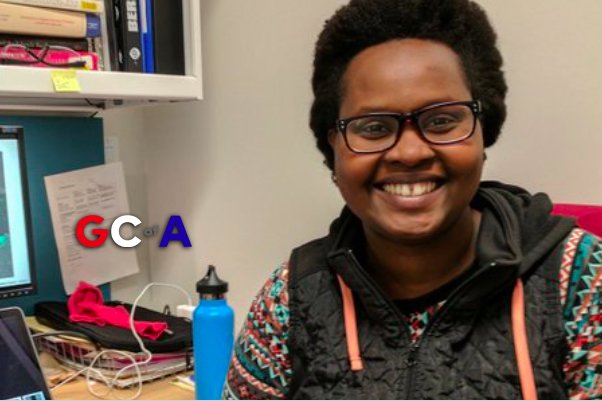 Mireille Kamariza is tackling the world’s deadliest killer — tuberculosis — a disease that affects 10 million people worldwide and claims the life of nearly 2 million each year.

“The effect of tuberculosis on people is devastating. I understood this fact at a young age and knew that was a fact of life, in my community. I am fortunate that I was provided with an opportunity to contribute in this arena,” Kamariza told Global Citizen.

Take Action: Call on WHO to prioritize TB

Kamariza was born in Burundi and saw the damage TB can cause; she watched a close relative die from the disease as she was growing up. TB is the fourth leading cause of death in the country.

Now, Kamariza  is a doctoral student at Stanford University, where she and her advisor are developing a faster test to diagnose early TB in developing countries like Burundi. Last year, they published their decade-long research and presented it to the American Chemical Society. A fellow chemist called it “spectacular.” 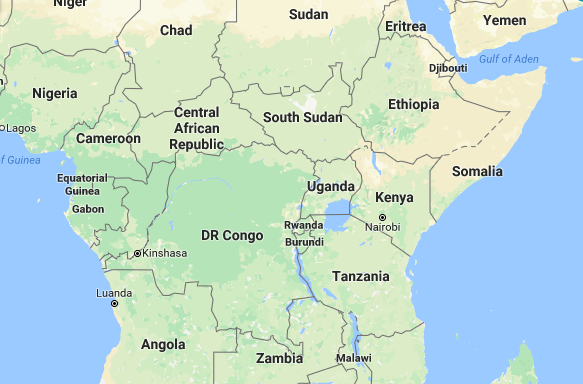 Diagnosing TB in developing countries is a longer, slower process than in developed countries, mostly due to lack of access to modern technology. Many African countries have to use the Ziehl-Neelson (ZN) test, which is invasive for patients, often gives false readings and can take hours for results to show.

Kamariza and her team’s new test changes all that. Using dyed sugar, the new test is less invasive, more reliable, takes just one hour, and can show whether treatment is working yet or not.

Read More: This Global Citizen of America Is a Nun Who Spent 11 Years Serving a Village in El Salvador

Global Citizen interviewed Kamariza over email to find out how this passionate, motivated scientist is making the world a healthier, safer place for all. 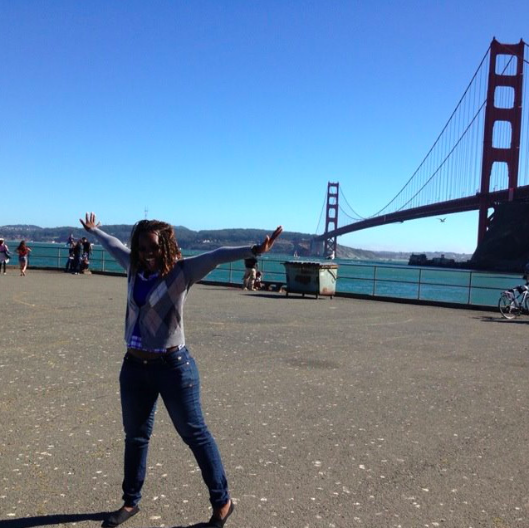 Global Citizen: Can you tell me a little bit about your background growing up in Burundi?

Mireille Kamariza: I’m from the capital of Burundi, Bujumbura. I grew up mostly spending my time with family and friends. In my spare time, I’d read quite often and daydream!

GC: What made you want to pursue a career in science?

MK: I’ve always been curious about how things work. More specifically, when I was young, I wanted to know the workings of our galaxy and the universe. I wanted to be an astronaut! So when it was time to choose classes to take, I was instantly drawn to the science classes and ultimately became a scientist.

GC: What obstacles have you had to overcome as a woman studying science and coming from Burundi?

MK: I left when I was young to pursue my college education in the states. There aren’t multiple opportunities for women in Burundi to study science. The domain is still dominated by men. However, I think as time goes by, things are getting better.

GC: Could you tell us more about your research? What’s the end-goal, and where do you go from there?

MK: We’ve designed a fluorescent dye that can stain mycobacteria, including Mycobacterium tuberculosis, the causative agent of TB. This dye can stain these pathogens within minutes, with minimal processing and can be detected using already existing equipment in clinics. As a result, this dye could be an exciting addition into the reagent toolbox for TB diagnosis and we’re currently investigating this possibility.

Right now, the end-goal is to determine if the dye will perform as we hope in clinical settings, in comparison to currently used stains. We have collaborators who are helping us answer this. As for myself, after graduate school, I’d like to stay in the realm of infectious disease, as that has been my passion since college.

Read More: This Global Citizen of America Wants to Wage a ‘Jihad for Peace’

GC: Why is this research important to you?

MK: This research is very important to me. TB is the leading infectious killer worldwide. Although there are several factors that are responsible for this fact, I’m extremely grateful that my research could one day have a positive impact in the TB community.

GC: What interests do you have or what activities do you do outside of your research?

MK: Outside of research, I love mentoring students, I’ve found that by teaching, I learn the most! And whenever possible, when I’m not in the lab, I like to spend my time with friends and family.

GC: What are your hopes for your future self, and how do you want to impact the world?

MK: As the first Burundian woman scientist I know, I hope to inspire a new diverse generation of scientists that are globally engaged and excel in their respective fields. In my experience, I’ve found that a diversity of minds spring creativity and innovation!

GC: What does it mean to you to be a Global Citizen?

MK: For me, being a global citizen means having compassion and respect for human beings across the world. It is only through this lens that we can avoid the common traps of cultural misunderstanding and judgment. We are all humans. We all have equal rights, regardless of our origins, ability, gender, skin color, religion and/or sexual orientation. We all want to live a happy and meaningful life. So to me, a global citizen has compassion for other humans and respects who they are, as they are.