Agenda for every child

It is vital that every child is at the heart of the new, global agenda.

2015 should be a year of global action for children, engaging everyone – governments, institutions, corporations, communities, families, and individuals in every country – to demand and drive change for every child, especially the most disadvantaged and vulnerable.

World leaders are setting out a roadmap for human progress over the next 15 years. Known as the Sustainable Development Goals, these new global targets will drive investment and action in virtually every country on earth, touching millions of lives. It is vital that every child, girls and boys alike, is included– and that children everywhere are at the heart of the new global agenda. 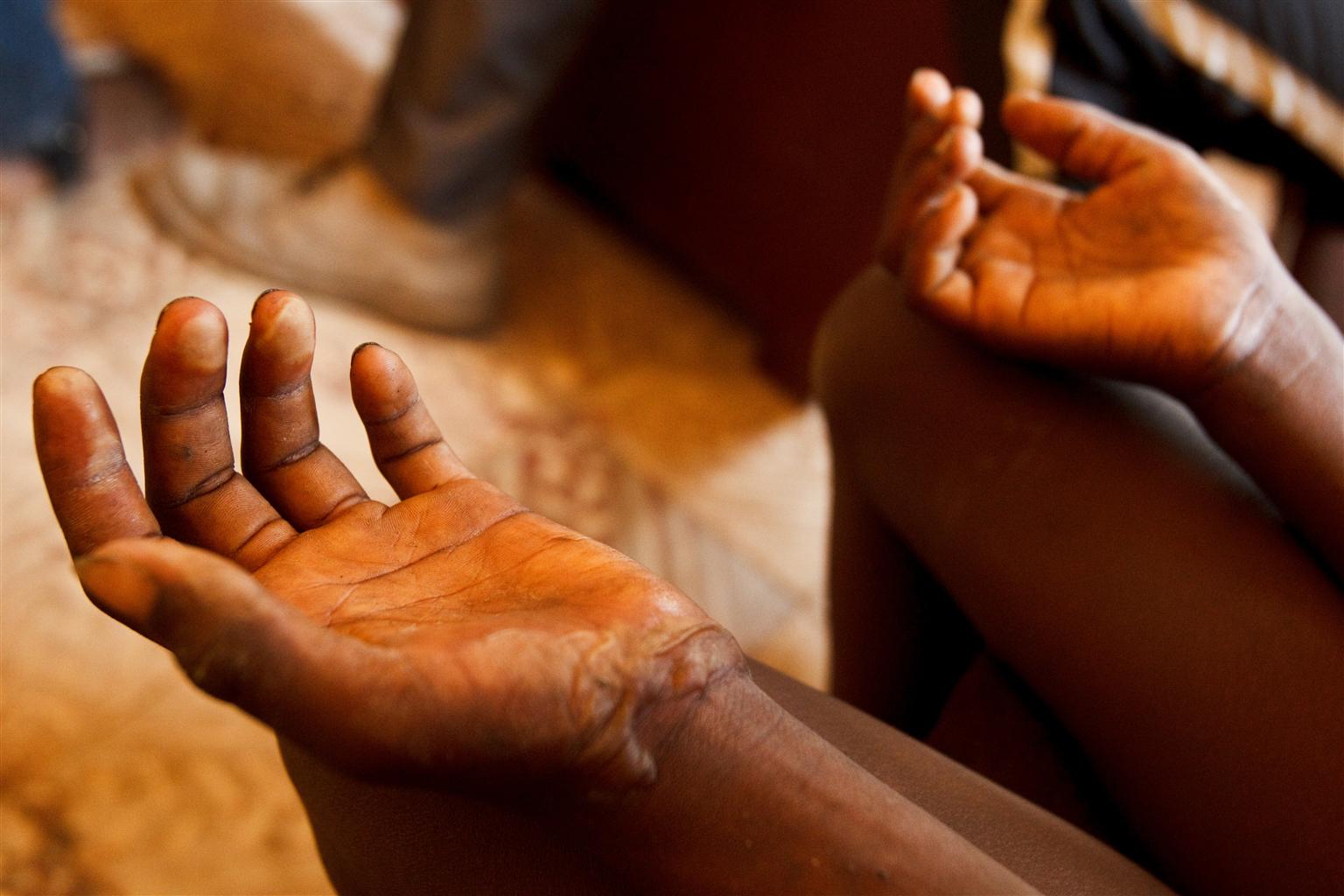 Read about the #ENDViolence initiative 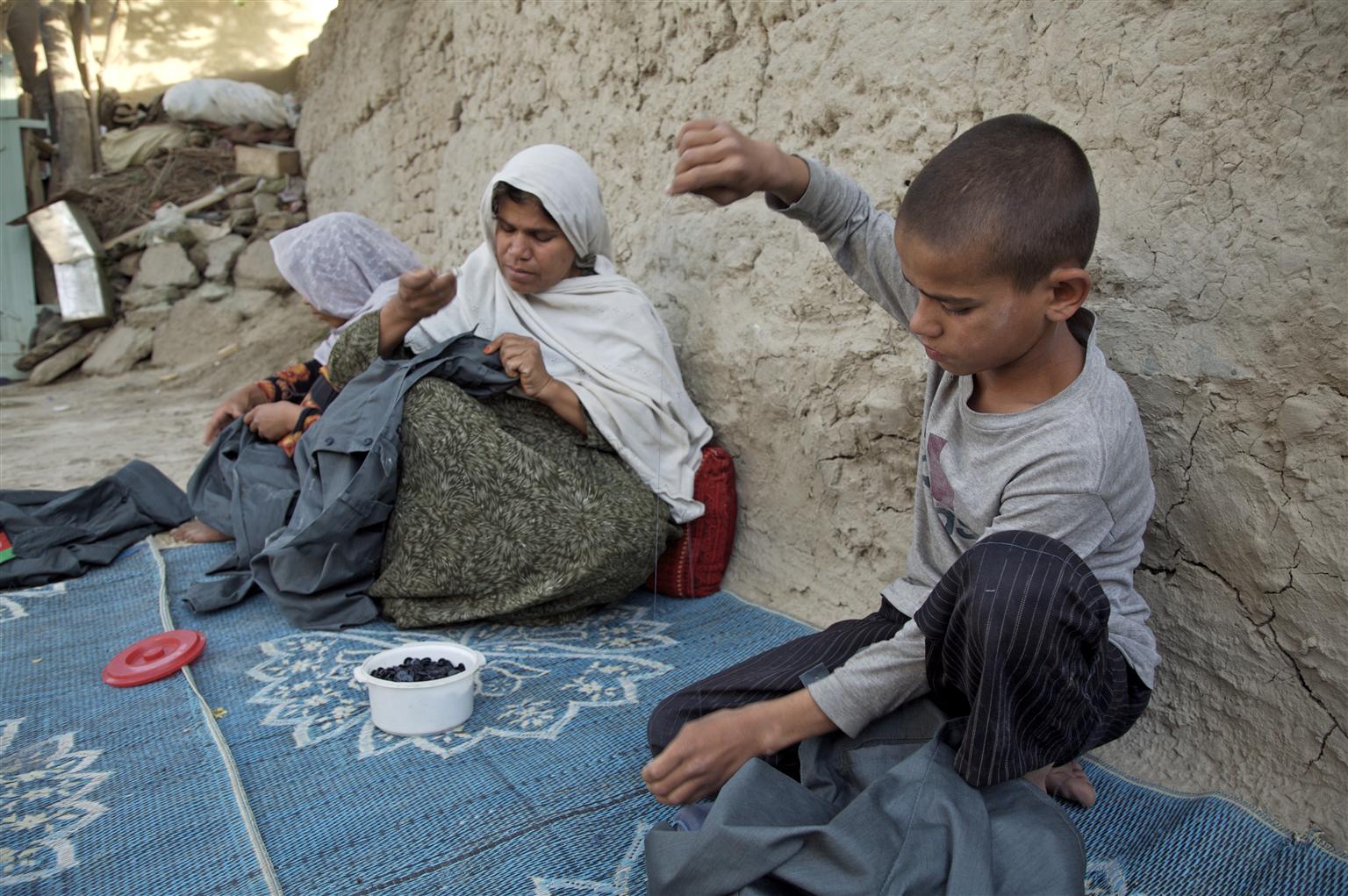 2. End child poverty as the first step in ending all poverty.  Poverty in childhood often results in adult poverty. Children make up nearly half of the world’s extreme poor, with nearly 570 million people under the age of 18 living below the international poverty line (that’s $1.25 a day).  We must break the cycle of poverty and reduce its impact – by reducing the vulnerability of households, tackling the worst forms of child labour, and strengthening the systems that protect poor families. 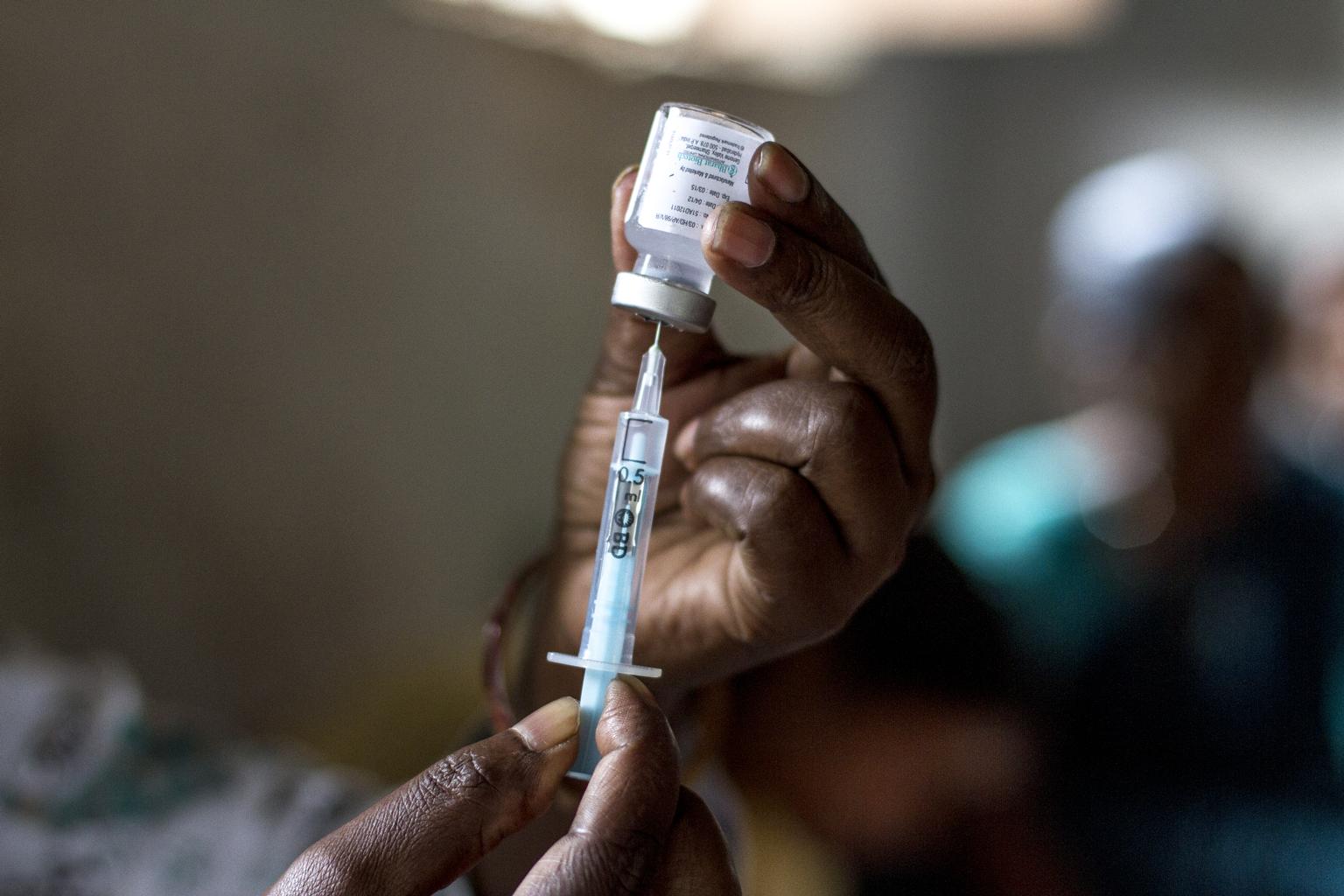 3. Renew the urgency to stop preventable deaths for children and mothers. Children growing up in the poorest fifth of households have double the chance to die before they turn five than the richest fifth of households. They are nearly twice as likely to suffer from stunting, which makes them more vulnerable. To save more lives, we must build better health systems and target resources to provide children with a better start in life – making pregnancy and childbirth safer for mothers and infants alike, increasing breastfeeding rates, reducing childhood stunting, ending mother to child transmission of HIV, increasing access to clean water and sanitation, and investing in early childhood development programmes. 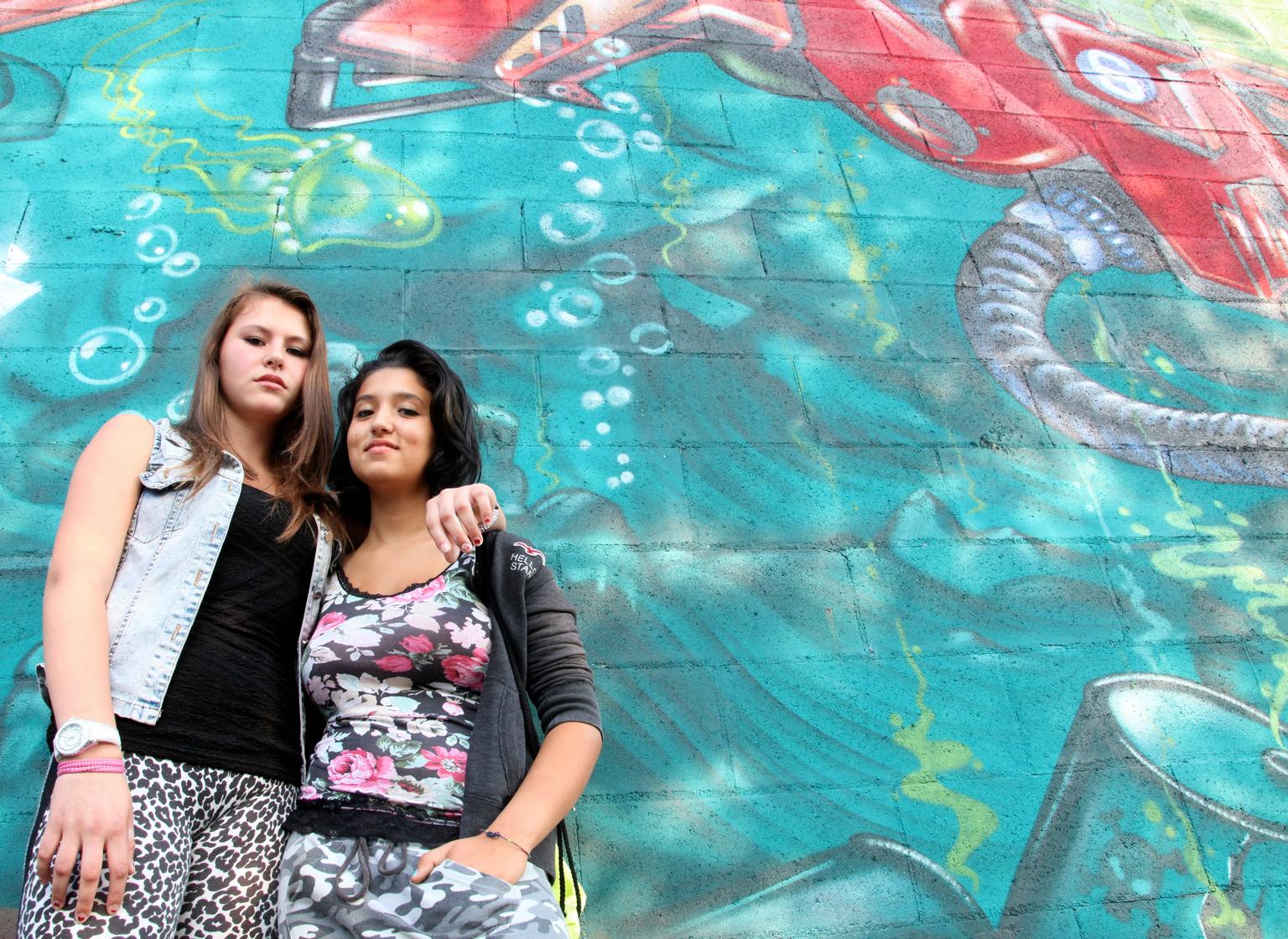 4. Pay more attention to adolescence, the second decade of life Adolescence is a pivotal period during which we can either consolidate – or lose – the gains of early childhood. All too often, adolescents, especially girls, are threatened by violence, limited by a lack of quality education, and unable to access critical health services. To protect adolescents, nurture their potential, and better prepare them to become productive adults, we need to focus more attention on quality learning and preparation for the work world; fostering healthy behaviours that reduce disease, obesity, HIV, and other health risks; and protecting adolescents from becoming involved in or the victims of violence.

What do young people say about their lives? 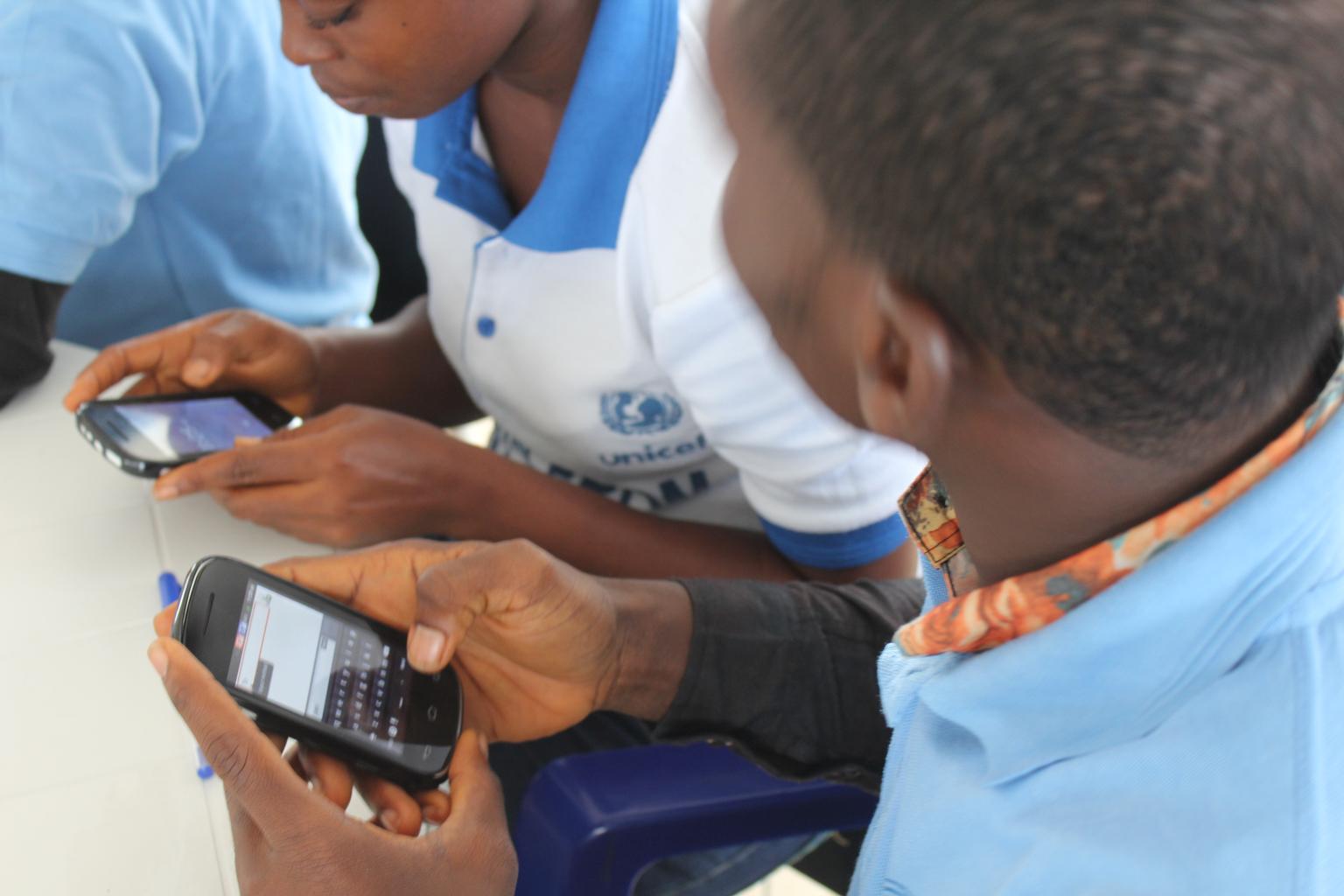 5. Use the ‘Data Revolution’ to support child rights
Timely, credible data are crucial to developing and maintaining policies to improve the lives and futures of the most disadvantaged, and vulnerable children. Disaggregated data show the children and communities that are being left behind – and left out of policy decision making. Data are also crucial to measuring the results, so we can track progress and change course where necessary.

Read more about uReport, an innovation to amplify young voices 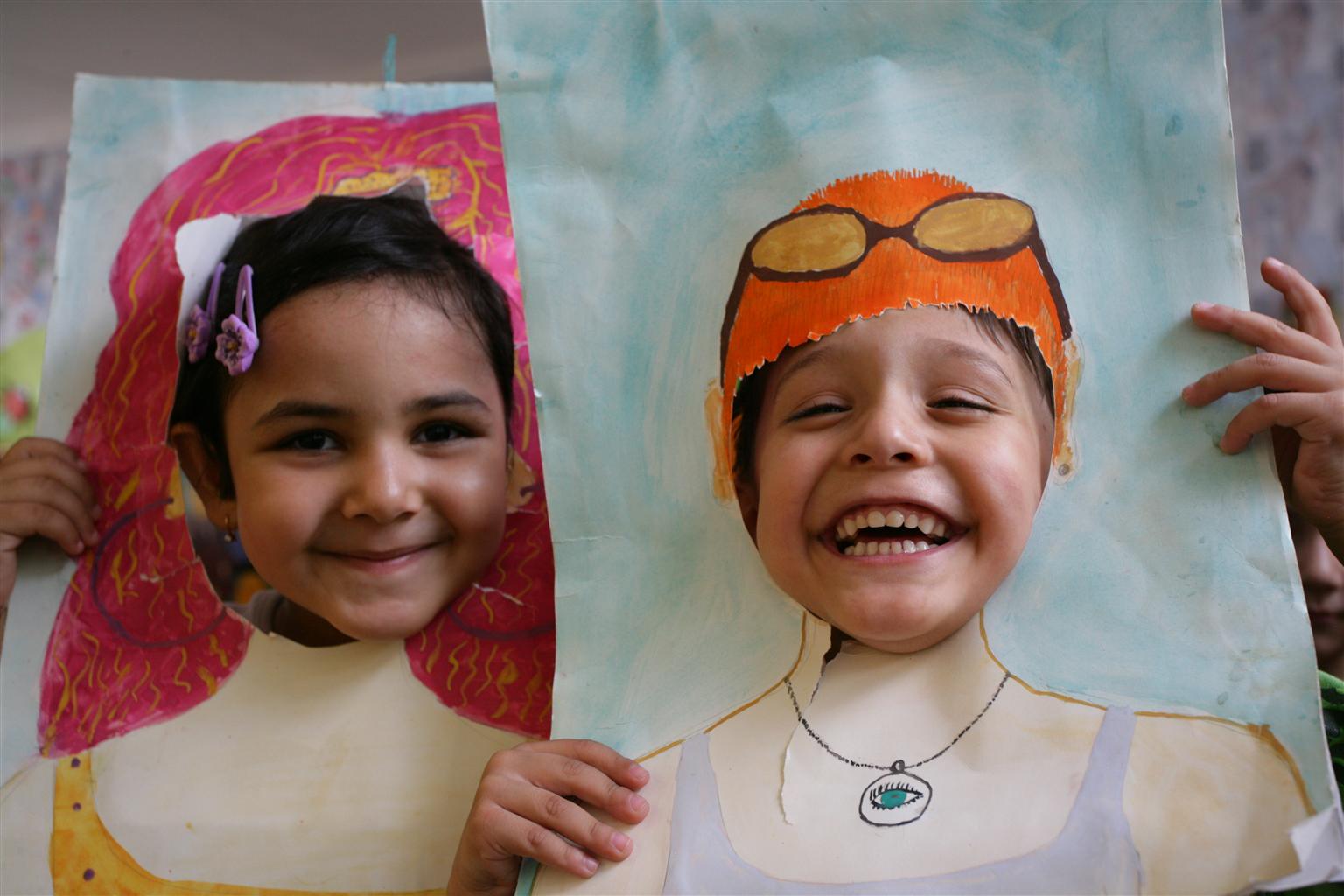 6. Invest in the potential of ALL children, especially the most vulnerable and marginalized

Investment is not only a moral and strategic imperative, it’s a practical one: Growing evidence shows that investing in the most disadvantaged children contributes to the growth and stability of societies and nations. There is no better investment than our children – through development, humanitarian, climate, and domestic financing. Special attention must be paid to removing barriers that prevent girls from accessing basic services, or impede their development.

What will happen to the children of Syria?

Watch a video about children in 2014 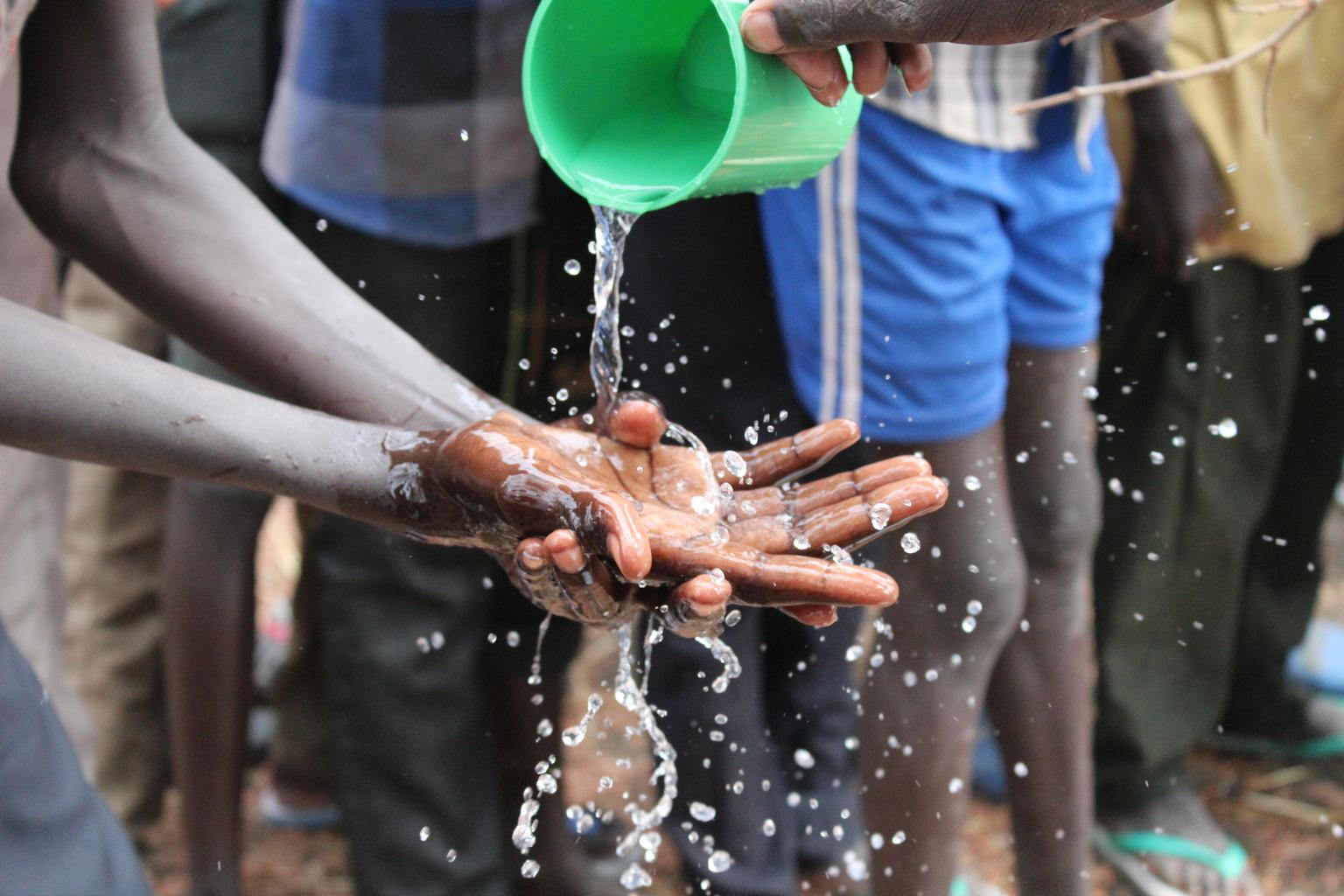 7. Build resilience in vulnerable communities and break the cycle of chronic crises affecting children With 230 million children living in countries affected by conflicts in 2014, and many others affected by disasters, the world’s response to humanitarian crises – whether natural or man-made – should include investments in safer futures for children. Building resilience – by investing in initiatives to help children, families, and communities to better withstand future shocks – is crucial to ending the terrible cycle of crises that too many endure today.

How can we reduce risks for children in disasters? 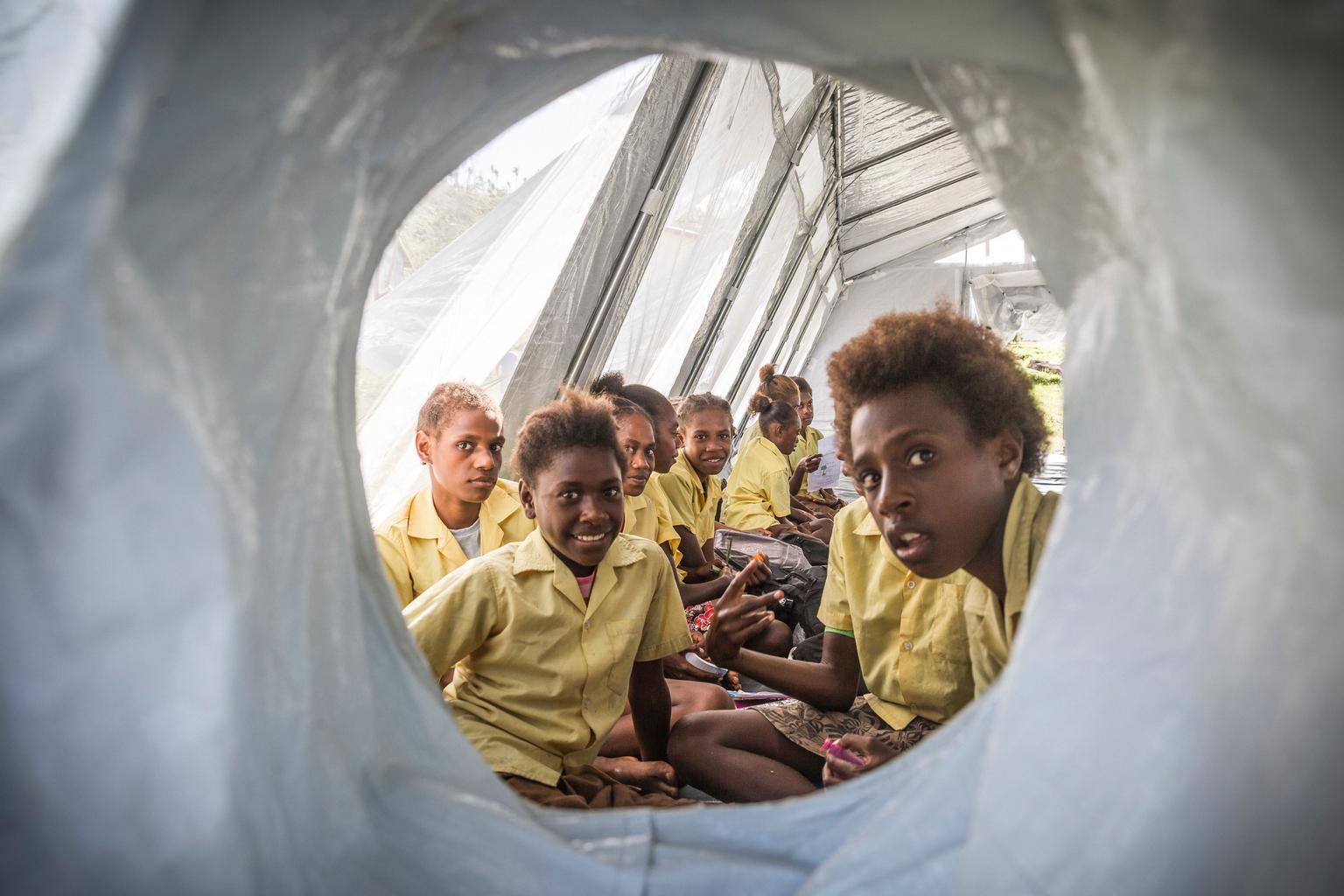 8. Prioritize education so that all children and adolescents are in school and learning.  Education is not only every child’s right, it is the key to a better life and critical to every nation’s ability to build stronger, more peaceful, and more equitable societies.  To achieve the new development goals, we need to increase access to quality educational opportunity, from early childhood through adolescence and beyond – especially for the most disadvantaged and marginalized children most likely to be excluded or for whom educational attainment can be inhibited by social barriers, including girls and children with disabilities.

Read about innovations in education for children around the world 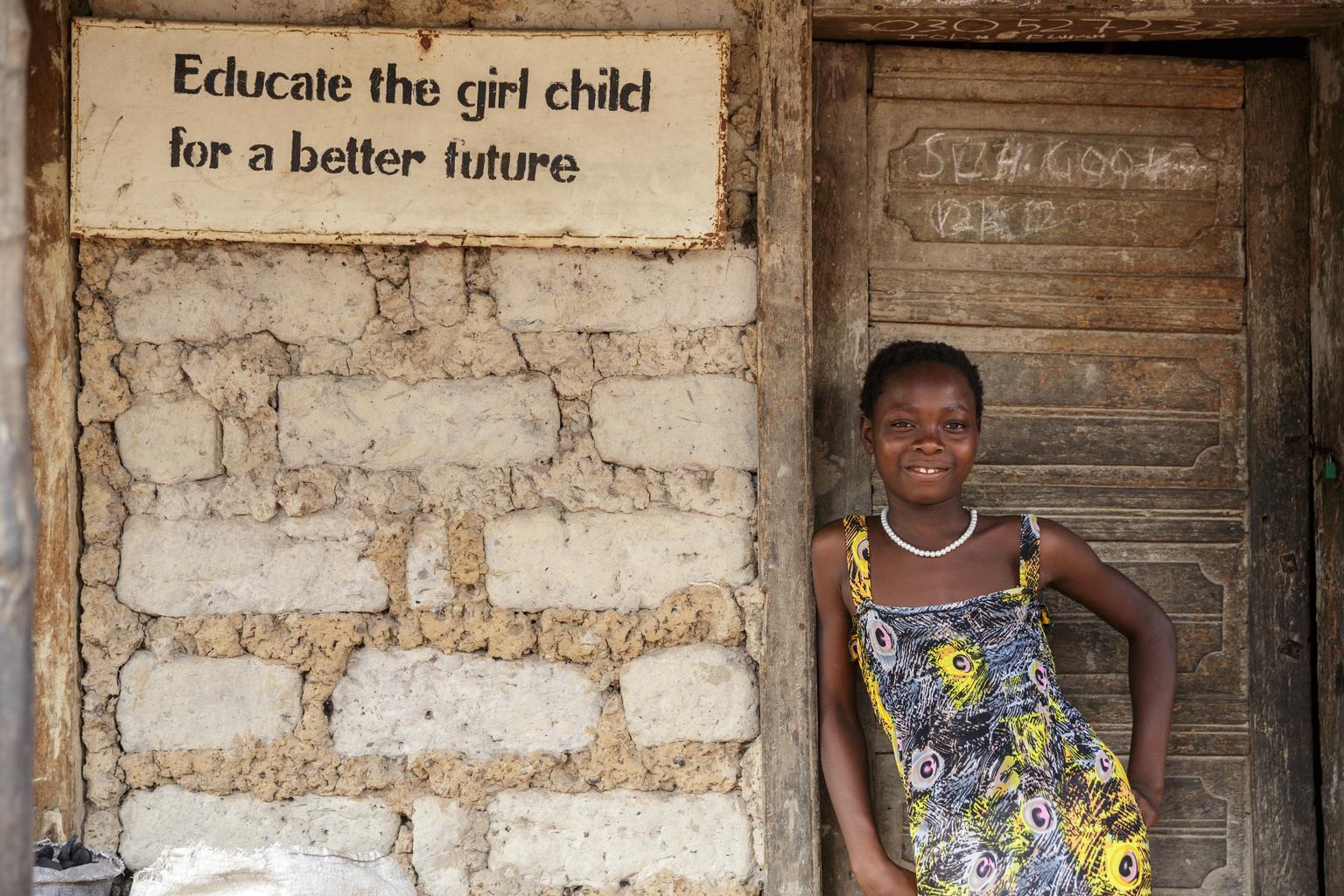 9. Stop girls being left out, held back and pushed aside
Investing in girls’ health, education, protection and skills development can help tackle social exclusion and discrimination, and change attitudes and policies that create inequalities for women. Infrastructure that impacts on women’s lives – such as water, sanitation, energy and transport – should be updated and managed in ways that allow girls and women equal access and use.

Read about girls and equal education 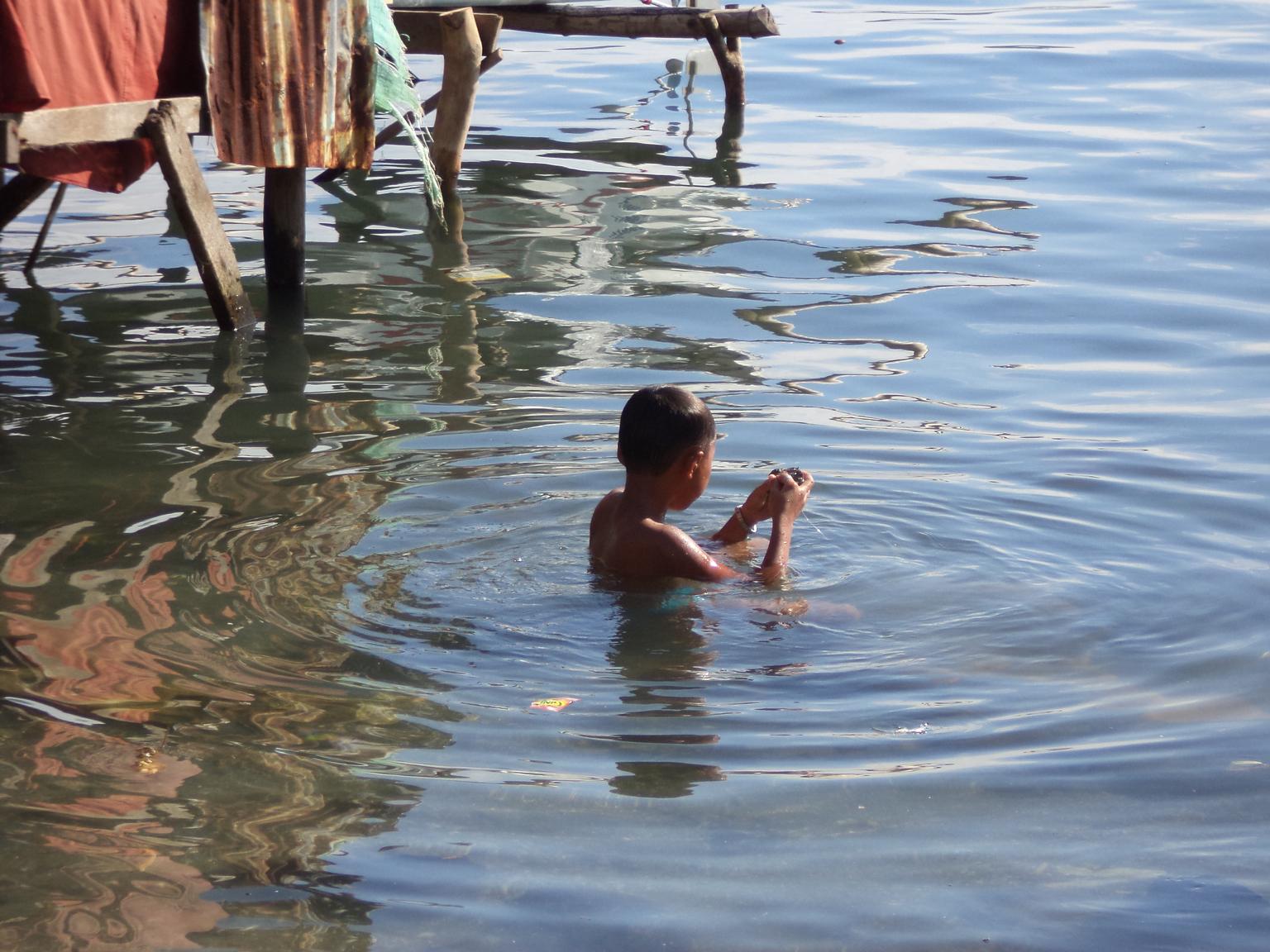 10.Tackle climate change for future generations’ sake. Climate change and natural disasters have an especially potent impact on children, especially the most disadvantaged. Managing long-term climate impact will fall on the shoulders of today’s youngest generation. The voices, ideas and needs of children should be recognized and prioritized in climate change policies and investments to reduce greenhouse gases, lessen the impact of disasters and protect an already fragile environment.