After losing his wife, Manu decided he would not marry again without access to water

This article was written by Nick Lundgren, Media Producer, Water.org.

When Beauty Begun got married, her husband Manu gave her two wedding gifts: water and a stepdaughter.

Manu experienced the deep pain of losing his first wife three years ago. She tripped and fell while returning home from gathering water, and the injuries she sustained complicated her pregnancy, and eventually caused her death. The tragedy shook Manu's family to its core, and left his young daughter without a caretaker while he worked each day. 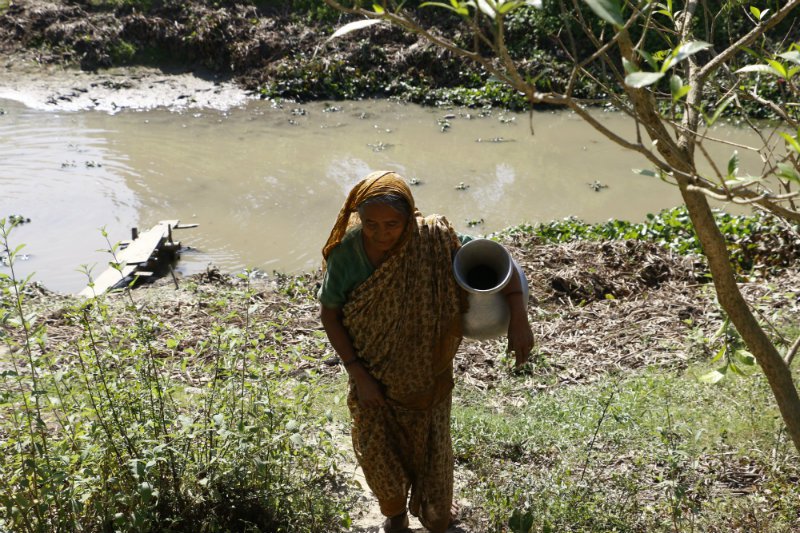 Manu's mother and his neighbors pressured him to remarry quickly, but Manu refused to do so until he could install a handpump just outside his home. He vowed that he would never again force a woman to bear the burden of collecting water.

So, before he married Beauty Begun, Manu took out a small loan, and had a tubewell and hand pump placed on the premises, just outside his kitchen. Using the money he earned driving a taxi, Manu repaid the loan on a monthly basis, and was proud to present the pump to his new bride, Beauty Begun.

Inspired by her husband's success, Beauty decided to take out a new WaterCredit loan to finance the construction of a safe, private pit latrine. 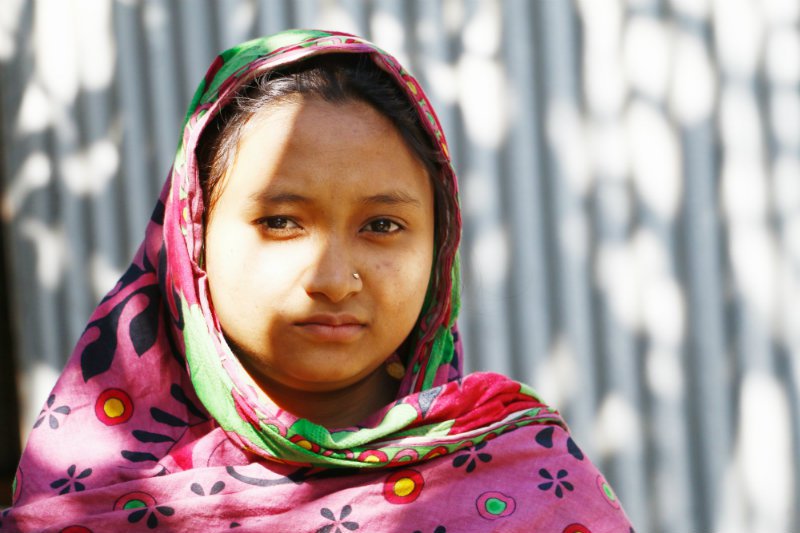 Now, Beauty and Manu have access to safe water at home, and a toilet, too. This keeps their family healthy, and gives Beauty more time to spend with her young stepdaughter and newborn son. Beauty and her stepdaughter particularly love sitting together and stringing flowers into beautiful garlands and necklaces. Which they are able to sell for a few Taka apiece, making repaying their WaterCredit loan even easier.