A huge milestone was reached.

In the centuries long battle between polio and children in Africa, humanity finally has the upper hand.

This summer, the World Health Organization announced a major milestone in the global fight against polio: for the first time ever, the entire continent went one entire year without a new case of polio.

Needless to say, this was a huge accomplishment. But how did it happen?

A Disease on the Ropes

Ever since the advent of the Global Polio Eradication Initiative in 1988 infections have been on the steady decline. GPEI, as it is known, is a collection of partnerships from the non-profit sector, governments and humanitarian agencies around the world. It has helped marshal the political will and financial resources required to virtually eradicate polio from the face of the earth.

How’d they do it? It’s pretty straightforward: when rates of immunization increase, polio cases drop. This chart from the World Health Organization says it all: 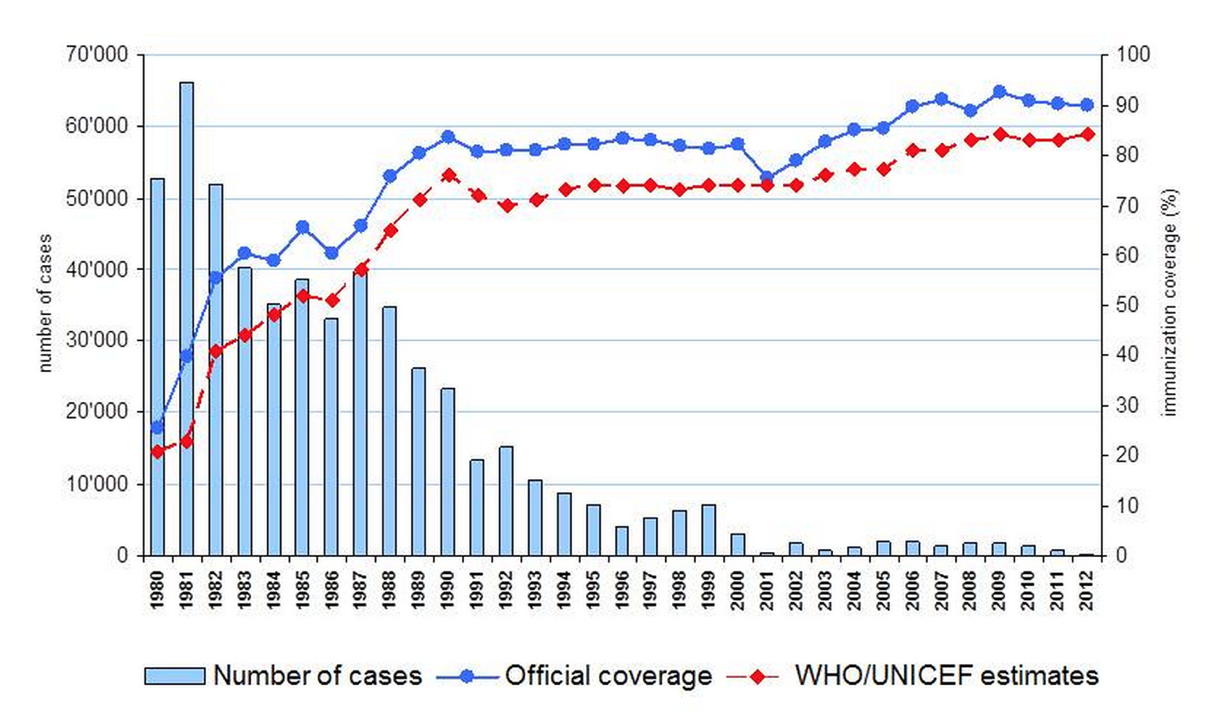 A focus on Nigeria

For years, Nigeria was the only country in Africa in which the chain of transmission of polio was never interrupted.  But it was not all of Nigeria. Rather, endemic polio transmission was confined to just the northern part of the country, which is restive and embroiled in the Boko Haram insurgency. Still, even in the midst of a conflict, health workers have been able to dispense vaccines.

On July 25, Nigeria went one full year without any polio transmission. If the country can go two more years without any polio transmission it will be officially declared polio-free. And, assuming other countries on the continent keep up their surveillance and vaccination programs, the entire region will be officially declared to having eradicated polio in two years time.

With Nigeria no longer considered to be polio endemic, there remains just two countries in the world in which indigenous transmission of the virus continues: Afghanistan and Pakistan. 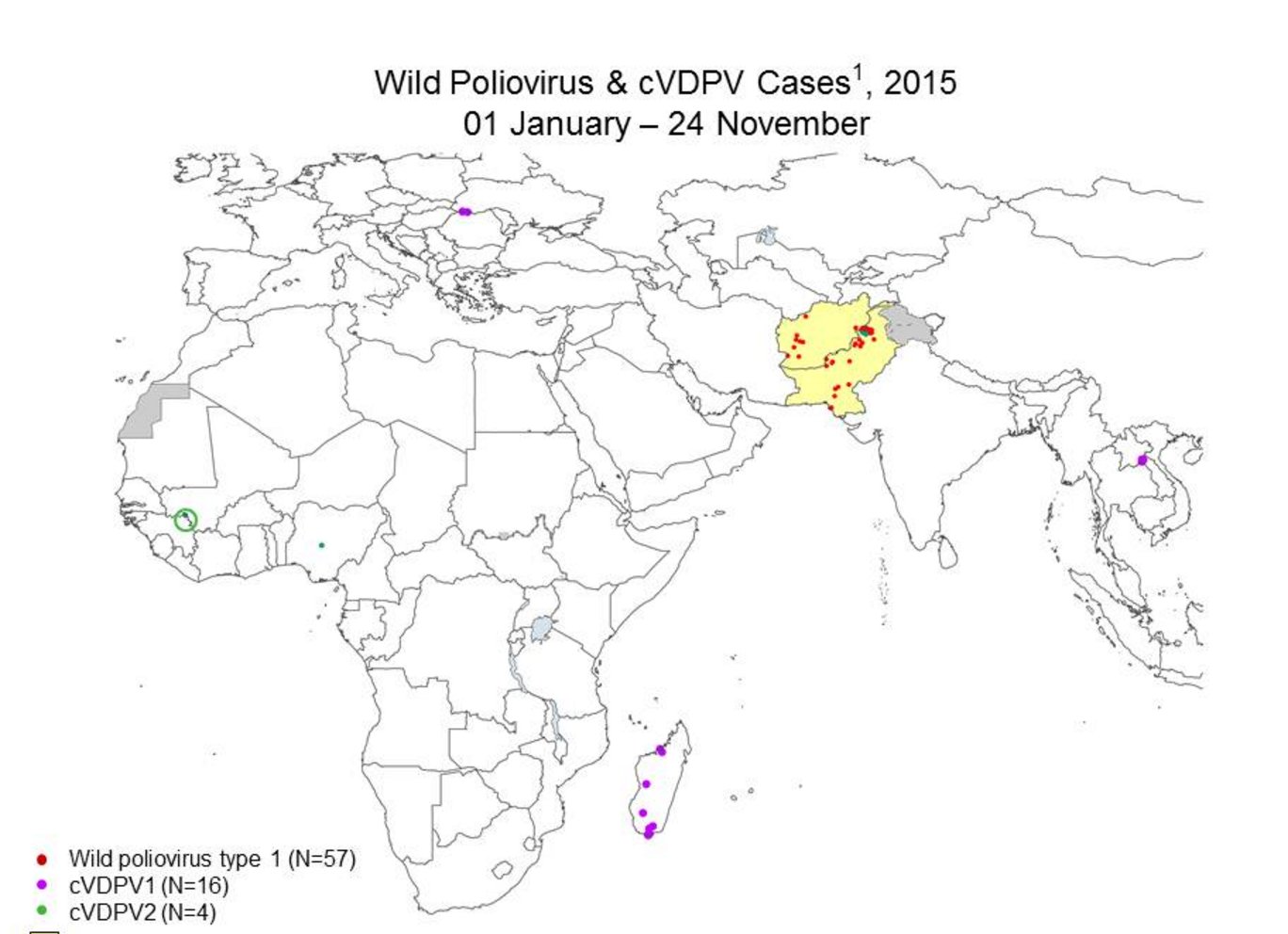 But even in these countries, the trend is in the right direction. Last year at this time, there were 259 Wild Polio Virus cases in Pakistan and 21 in Afghanistan. This year, there were just 41 cases in Pakistan and 16 cases in Afghanistan. This decrease is profound. And if it can be sustained, these two countries will be on the path to total eradication. What it will take is the same kind of effort that succeeded in Nigeria: consistent and universal vaccination of every child, everywhere in the country.

Nigeria’s success in fighting polio has benefited more than just the children who would have otherwise succumbed to the disease. The institutions and structures that were created in Nigeria to track and fight polio have strengthened the country’s health system as a whole.

Last year, when a Liberian government official fell sick from ebola during a conference in Nigeria, health officials activated the infrastructure used to fight polio to track and isolate ebola. Despite being a huge countries with massive cities, Nigeria was able to quickly contain the ebola outbreak using the same tools and tactics developed for the fight against polio. Ebola did not gain a foothold in Nigeria as it did in other west African countries with weaker health systems.

The lesson here is that a massive health intervention like the fight to eradicate polio can have positive knock-on effects far beyond the specific disease the intervention is meant to fight. To be sure, investing in the eradication of polio is worthy in its own right. But this case shows that fighting one disease can strengthen health systems as a whole and make them better equipped to stop the spread of other harmful diseases.

TopicsHealthAfricapolioNigeria
Brought to you by