It's Time to #ActOnClimate

US Congressman Lieu reminds us why climate change matters 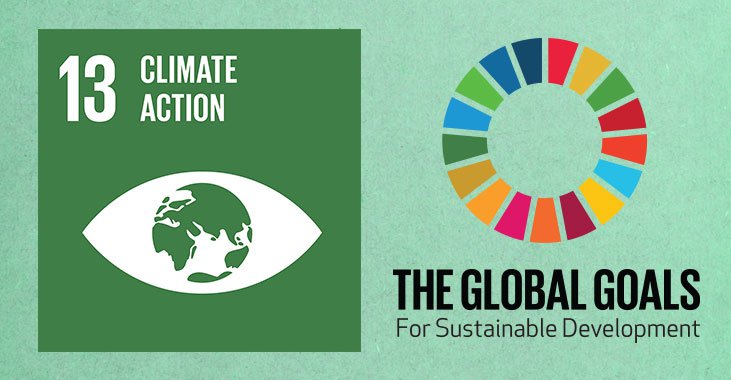 Take urgent action to combat climate change and its impact.

Unfortunately, climate change has never received adequate attention from world leaders, even though it poses enormous risk to humanity.

Climate change threatens to undo decades of development efforts. As Congressman Ted Lieu points out in the video above, “climate change is not only a threat to the economy and security of America, but is a moral and prevailing issue of our time.” Climate change hits the poorest people the hardest. Those living in vulnerable areas with few resources struggle to adapt to climate volatility: droughts, floods, and extreme storms. As the effects of climate change worsen, escaping poverty becomes more difficult. 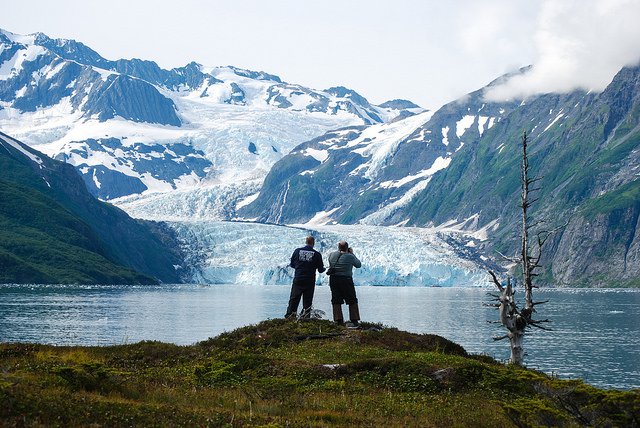 To ensure the US starts to forcefully combat climate change, Lieu introduced a bold and progressive plan to cut carbon pollution and invest in America’s green energy industry. The legislation is called the “Climate Solutions Act of 2015” and seeks to reduce greenhouse gases.

Congressman Lieu calls on global citizens and the US Congress to #actonclimate. “This is a campaign that draws attention to the one issue that will define the contours of this century more dramatically than any other, and that is the urgent and growing threat of a changing climate.”

Let’s not be bystanders. Let’s continue to support the fight against climate change. Encourage friends and family to #actonclimate on social media to illustrate this is a real issue our world leaders must get serious about!