Act before Monday to see ALL honor killings outlawed in Pakistan

Pakistan's parliament will debate a new law that could save thousands of women's lives.

Pakistan's national assembly is meeting on Monday to debate an anti-honor killing bill. The new bill closes loopholes that has allowed perpetrators to escape punishment. Now is the time for global citizens to pressure Pakistan's lawmakers to accept the new bill.

Each year, hundreds of women in Pakistan are burned, strangled or even shot by their own fathers, brothers and uncles for having “dishonored” their families.  The Pakistan Human Rights Commission’s 2014 annual report estimates that more than 3,000 women have died in honor killings since 2008.   “Offences” that incite this violence are wide-ranging and trivial, from ‘dressing inappropriately’ to ‘seeking a divorce.’

Saba, an 18-year-old Pakistani girl, was shot in the face and thrown in a river by her father and uncle, simply for wanting to marry for love.  Saba survived to tell her story in Sharmeen Obaid-Chinoy’s Academy Award-winning film A Girl in the River: The Price of Forgiveness. 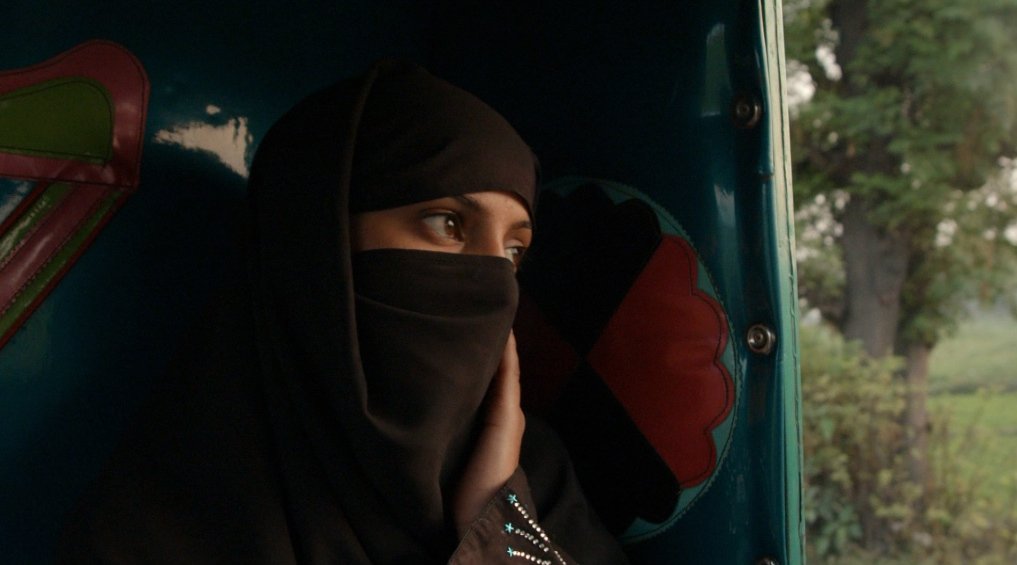 On viewing this film, Pakistani Prime Minister Nawaz Sharif pledged to put an end to what he refers to as “this evil” by ensuring appropriate legislation is enacted.

Changing the law is no small feat.

In 2004, Pakistan’s national parliament passed the “Honor Killings Act” making honor killings punishable by law. The new law did little to reduce the violence due to a loophole allowing perpetrators to evade punishment if victims forgive them.  Which, under intense social pressure - as Saba’s story illustrates - they often do.

Last year a new anti-honor killings bill was introduced that removes the loophole. After unanimous support in the Senate, it failed in Parliament due to a lack of mainstream support.

Monday provides a new opportunity to rectify this. 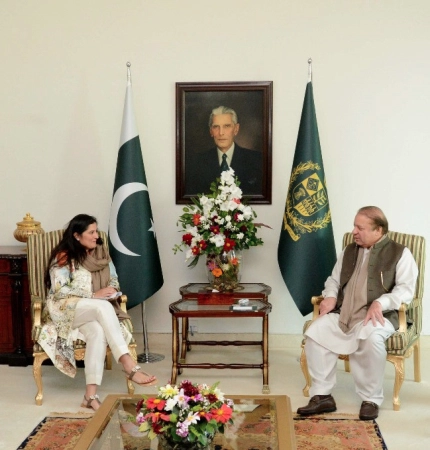 Majlis-e-Shoora, the Pakistani Parliament, will meet for a joint sitting on Monday, April 11th, to end the 2-year debate over the anti-honor killing bill.

The main challenge to the bill’s success is the Jamiat Ulema-e-Islam (F), one of the ruling coalition parties. This party objects to certain clauses in the bill that it claims are ‘against Islamic injunctions.’

If opposition to the bill wins out, honor killings in Pakistan will continue at the same horrendous rate. The bill must go through intact to protect the lives of thousands of women in Pakistan.