Hydrochloric acid spilled over a dock. 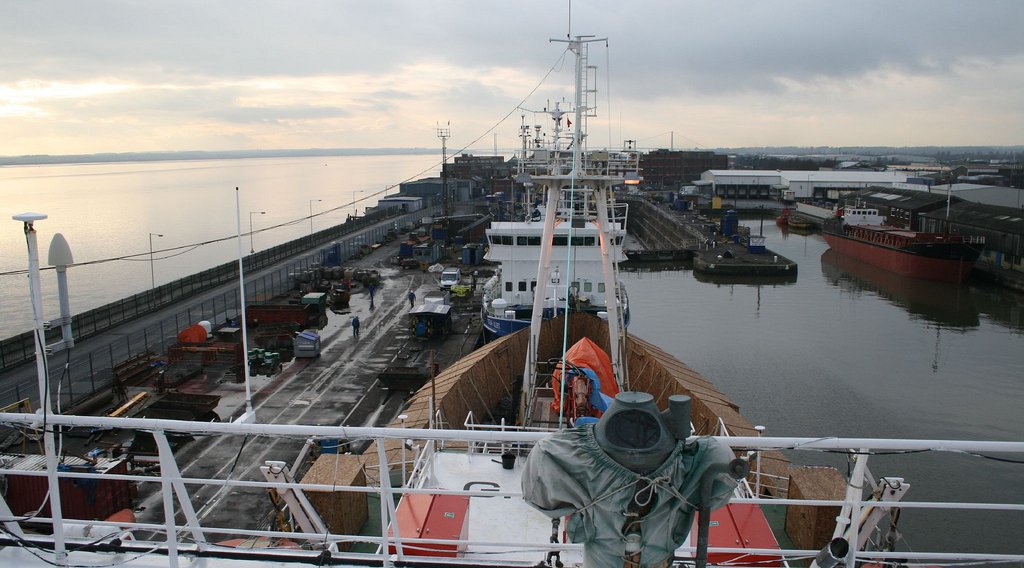 According to news reports, a cargo tank containing 580 tonnes of hydrochloric acid sprang a leak late on Monday night, at the King George dock in the east of the city.

Some 50 fire crews worked through the night to stop acid spilling into the Humber river, and they are reported to have returned to the site on Tuesday to carry on working to contain the spillage.

Four people were taken to hospital, after reporting feeling unwell as a result of the spill, according to a report in the Hull Daily Mail.

Hydrochloric acid has a serious toxic effect on all forms of life, and if large amounts enter a body of water, organisms living in the water will be harmed or even killed, according to the Scottish Environment Protection Agency.

Emergency crews warned residents to close their doors and windows, for fears that the vapour cloud threatened public safety.

“We were told to close windows and doors and not move until further notice,” an employee of Associated British Ports (ABP), which runs the dock, told the Hull Daily Mail.

“It’s potentially a leak in a second tank. We were told that it was heating up and that could cause a rupture.”

Global Citizen campaigns to achieve the Global Goals, including goal No.14 for life below water and goal No.15 for life on land. You can take action with us here.

By early on Tuesday morning, the wind had begun to blow the vapour away from houses and the area near the dock was declared safe.

Read more: Glasgow Could Become Home to a ‘Mini-Holland’ To Encourage Scots to Ditch Their Cars

Simon Donnachie, from Humberside fire and rescue service, said: “With any sort of corrosive leak you’re going to have some sort of vapour cloud. Due to the time of the day, the location, and the direction of wind, there were no real issues to public health.”

A spokesperson from the Health and Safety Executive said in a statement: “We will carry out an investigation once the initial incident has been fully dealt with."