A string of horrendous crimes has driven politicians to take action. 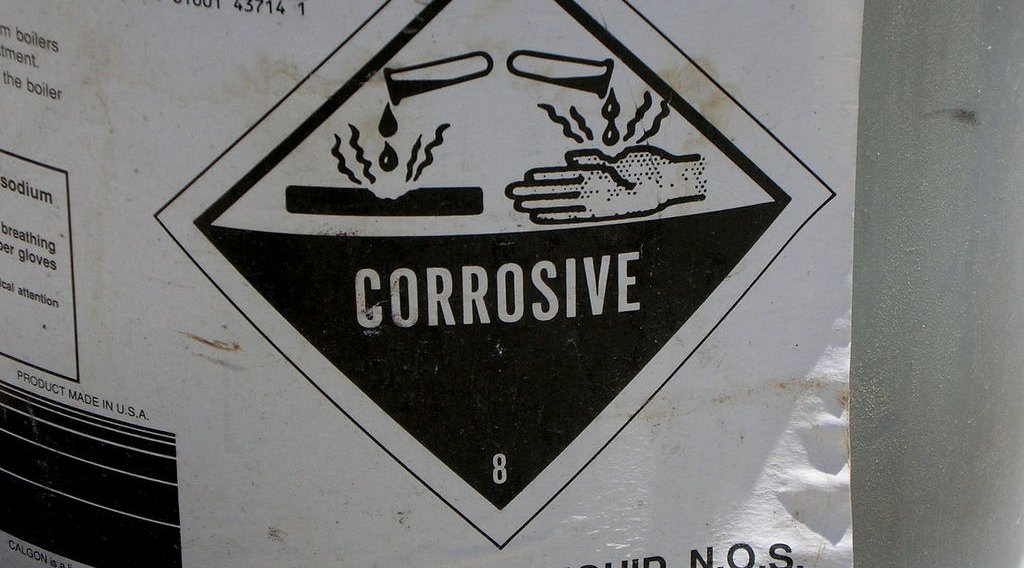 In response to a growing wave of acid attacks across the country, politicians in the UK have proposed laws that would block the sale of most corrosive liquids to people under the age of 18.

During a speech to the country’s Conservative Party conference, UK Home secretary Amber Rudd announced plans to limit access to the substances used in horrific acts of violence.

“Acid attacks are absolutely revolting,” she said. “You have all seen the pictures of victims that never fully recover. Endless surgeries. Lives ruined.”

The laws would prevent anyone under the age of 18 from purchasing many of the most commonly-used substances in acid attacks, including sulphuric acid.

Read More: Acid Attacks Are on the Rise in London: Here’s What You Should Do If You Witness One

In 2014, there were almost 200 reported cases of weaponized acid assaults in the city of London alone. In 2015, that number grew to nearly 300. And last year, there were just under 500 cases, according to numbers released by the Metropolitan Police.

Since 2010, Londoners have reported over 1,800 acid attacks on their streets. Reports indicate that acid has grown into a weapon of choice for some gang members. It has traditionally been easy to obtain, and when employed in an attack leaves virtually no trace of its user.

Global Citizen campaigns for peace, justice, and strong institutions — the 16th of the Global Goals for Sustainable Development. Making it more difficult for would-be perpetrators of horrendous crimes to do so is a strong step in the right direction.

Activists hope the UK’s stand against acid attacks can help set a global precedent that no person anywhere around the world should be subjected to the cruel and inhuman use of corrosive materials as a weapon.

Read More: An Ethiopian Mother Was the Victim of a Shocking Acid Attack

Outside of Great Britain, acid attacks are still common in places like India, Pakistan, Bangladesh, and Cambodia. According to the non-profit Acid Survivors Trust International (ASTI), these attacks disproportionately affect women and girls.

Oftentimes these attacks are perpetrated by persons known to the victims, and occur within the victim's household. Most of the time, however, attacks never result in criminal convictions.

Read More: This Indian Woman Was Attacked with Acid for the 5th Time

These stark statistics illustrate the role acid attacks play in the oppression of women and girls globally.

“Acid and burns violence, like other forms of violence against women and girls, both reflect and perpetuate the inequality of women in society,” ASTI’s website reads. “Preventing violence against women and girls is a development goal in its own right, and important in achieving better lives for individual women, their families and greater development progress for communities and nations.”

Peace and justice are unachievable when women and girls are subjected to grievous acts of systemic violence. That’s why Global Citizen also campaigns for gender equality You can take action to protect women and girls from  violence here.