Brought to you by: RB

More People Have a Mobile Phone Than a Toilet. A New Campaign From Harpic Aims to Help Change That.

Brought to you by: RB

Why Global Citizens Should Care
Ensuring that everyone around the world has access to adequate water and sanitation is a key aim of the UN’s Global Goals. But, as this campaign shows, not having access to a toilet impacts on so many other areas of someone’s life — limiting work and education opportunities, putting people at risk of sexual violence, and trapping them in poverty. Join us by taking action for toilets here.

Picture this: You’re at your workplace, or in a restaurant, or walking round a shopping mall, and you need to go to a loo — but when you get there, someone says they can’t let you in.

How do you react? Confused? Angry?

That’s exactly what happened when Harpic, an RB brand, stopped 1 in 3 people from accessing a public toilet to support its More Than a Toilet campaign — aiming to highlight the pressing water and sanitation issues that exist in countries around the world.

Take Action: How Much Do You Know About Toilet Access? Take Our Quiz to Get a Clue About the Loo

“It’s ludicrous because I’m going to wee myself right on the floor if you don’t let me go,” said one woman. Another said: “Is this some sort of joke?”

There was an important reason that only 1 in 3 people were blocked from accessing the toilet for the video — it’s because 1 in 3 people around the world, or 2.3 billion people, don’t have access to a toilet.

In fact, more people have a mobile phone than a toilet. Let’s just let that sink in.

Harpic launched the More Than a Toilet campaign on Oct. 18, to support Water.org — an international nonprofit organisation co-founded by Gary White and Matt Damon — in its efforts to end the water and sanitation crisis around the world.

Related Stories April 18, 2018 Everybody Poops: How People Go To The Bathroom Around The World

While billions of people don’t have access to a toilet, some 892 million people defecate in the open — in open fields, gutters on the street, behind bushes, or in open water.

Not having access to a loo can have a devastating impact on people’s lives — in ways you would expect, and in ways you might not, too.

It perpetuates a vicious cycle of disease and poverty and, every two minutes a child dies from a water and sanitation-related illness.

Water, sanitation, and hygiene-related diseases kill nearly 1 million people each year. One major killer, for example, is diarrhoea, which is both preventable and treatable, but is among the top three leading causes of death among children.

Meanwhile, women who defecate in the open are twice as likely to experience sexual violence, including rape, sexual harassment, and sexual assault.

They and their children can spend hours each day finding a place to go safely — time that could otherwise be spent at school or work.

“It is exceptionally shocking to see just how many people around the world are still living without access to basic sanitation and the worrying effect this has on their health, safety, and education,” said Alice Moore, global category director at Harpic.

Access to a toilet at home can quickly turn these problems into potential — unlocking education and work opportunities, improving health for women, children, and families across the world, and contributing in the effort to end extreme poverty.

For example, when women have access to safe water, or don’t have to walk for miles to find somewhere safer to go, they have time to pursue skills outside of their traditional roles and experience greater autonomy, independence, and happiness.

As well as saving lives, universal access to basic water and sanitation would result in $18.5 billion in economic benefits each year from avoided deaths alone.

It’s for these many reasons that Harpic is raising awareness and funds for Water.org, to help ensure that everyone, everywhere, can access a toilet. You can find out more about the campaign here.

You can also support the campaign by taking our quiz to find out how much you know about toilets here. 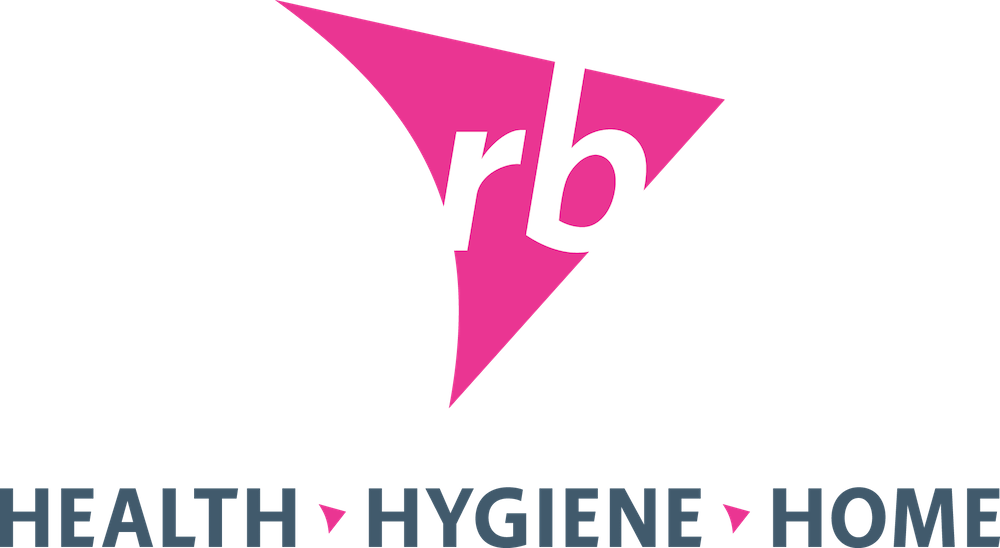