Global citizens, we have some exciting news. The cat’s out of the bag- the Global Poverty Project and Earth Day Network have just shared Global Citizen 2015 Earth Day’s official press release with the public.

Similar to Global Citizen Festivals from past years, this year’s Earth Day event in Washington DC will be a star-studded affair with heads of state, Members of Congress, dignitaries, celebrities, activists, and global citizens coming together to protect the planet and its people.

And did I mention the performances?? Brace yourself: Global Citizen 2015 Earth Day will feature performances by No Doubt, Usher, Fall Out Boy, Mary J. Blige, Train, and My Morning Jacket, with special guests Common, D’Banj, Fally Ipupa, VIXX, and Roy Kim.

Apart from the awesome lineup, here are some of the people I’m most excited to see on the Great Mall. 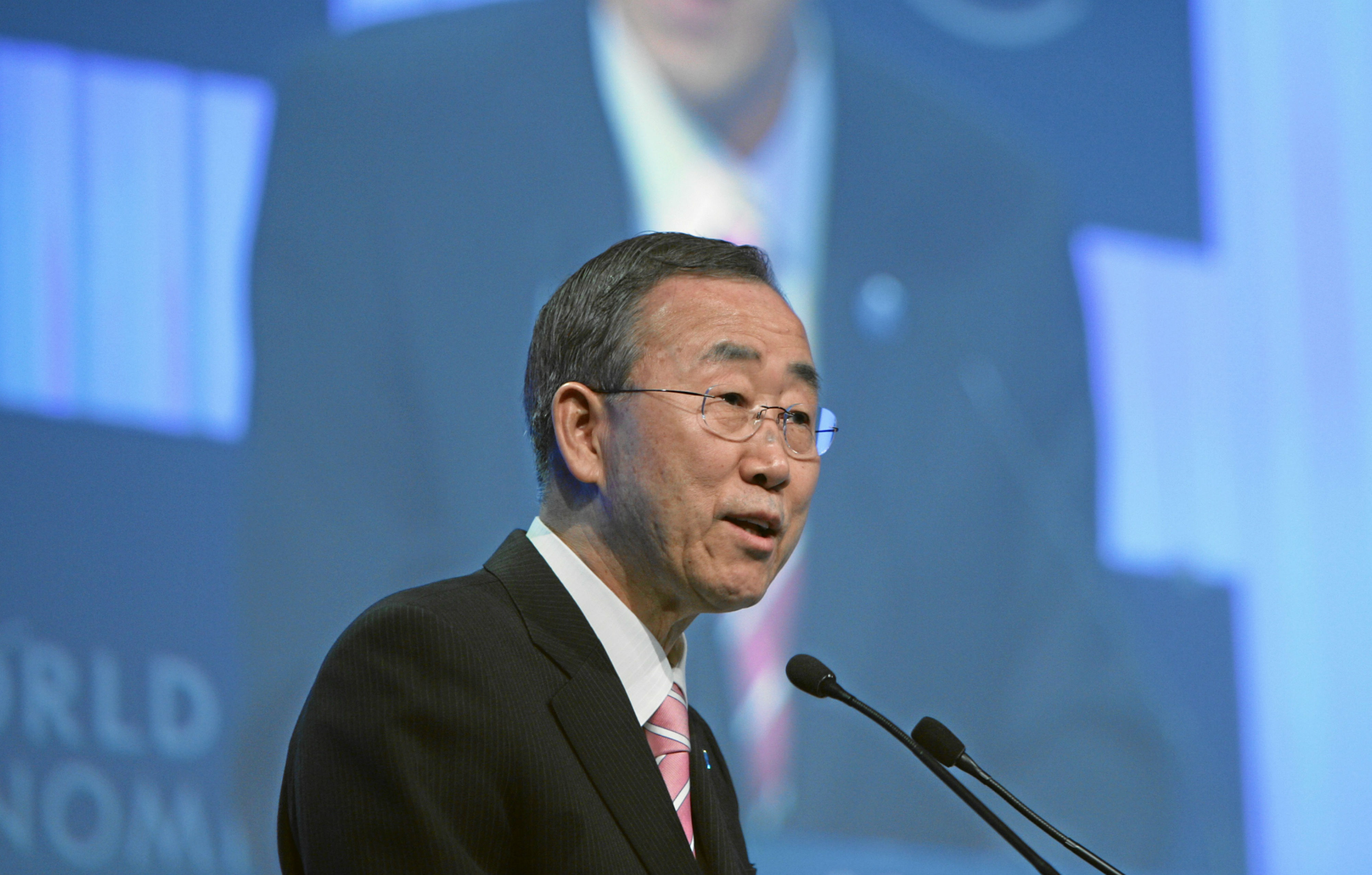 As Secretary-General, one of Ban Ki-moon’s first major initiatives was the 2007 Climate Change Summit, cementing his role as a leader in the environmental movement. The Secretary-General joined us at the 2013 and 2014 Global Citizen Festivals and we’re thrilled he’ll be with us again, this time in the Capitol.

English Actress Bonnie Wright’s career began with the wildly popular Harry Potter franchise. In addition to acting, she works as a producer and screenwriter, but we know her best as our four-time Live Below the Line veteran.

Soledad O’Brien is a popular American broadcast journalist best known for her work with CNN. She is currently producing programming for her production company, Starfish Media Group, and is a special correspondent for Al Jazeera America. She was the lead host of the 2013 Global Citizen Festival, and she will be co-hosting Global Citizen 2015 Earth Day alongside will.i.am. 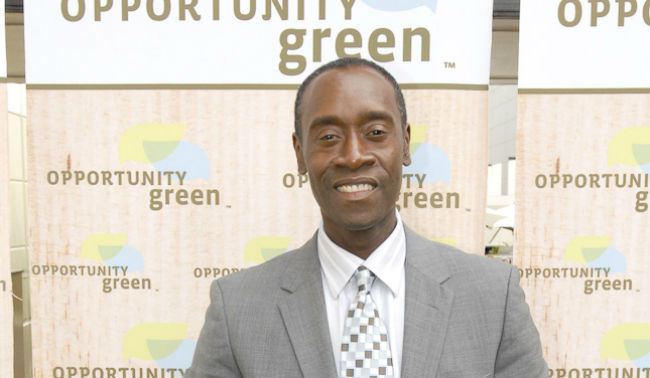 Golden Globe winner Don Cheadle is an American actor and activist known for his roles in Traffic and Hotel Rwanda. In the past he has campaigned for an end to genocides and mass atrocities, and he was named U.N. Environment Program Goodwill Ambassador in 2010.

Prior to becoming First Lady, Gertrude Mutharika was a member of the National Assembly for Malawi’s Democratic Progressive Party (DPP) between 2009 and 2014. I’m a huge fan because she’s an advocate of increased access to water and sanitation. 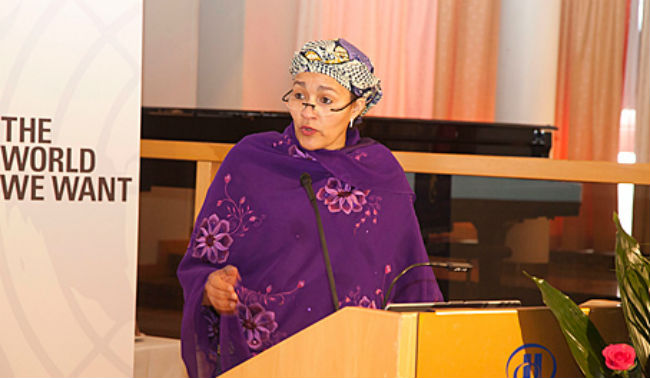 I had the great privilege of hearing the eloquent Ms. Mohammed speak at a Global Citizen event a few months ago. Ms. Mohammed previously served the Nigerian President as Senior Special Assistant on the Millennium Development Goals. Her work on the Sustainable Development Goals is crucial to eradicating extreme poverty.

While Chris Martin may be best known as the lead singer of Coldplay, at Global Citizen we know him as a dedicated producer and curator for the Global Citizen Festival. He told journalists, “I always felt that, as a musician, we show up for one day for a cause and we really believe in what we’re talking about, but then the next day we have our own concerns. I want to try to have a more long-term relationship between artists and people who are really trying to affect change in the world."

Erin Heatherton is a long time supporter of Global Citizen and has appeared and spoken at each Global Citizen Festival. Best known as a Victoria's Secret Fashion model, she also has modeled on the covers of Elle Russia, GQ Spain, Beauty in Vogue and many others. 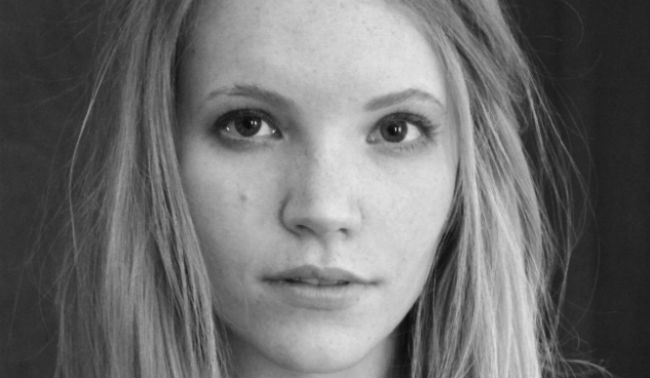 English actress Tamzin Merchant is popular for her role as Georgiana Darcy in the 2005 film Pride and Prejudice and her role as Catherine Howard in the series, The Tudors.  Currently, she stars in the WGN America series Salem. Like Bonnie Wright, Tamzin is also a Live Below the Line veteran.

After joining us at the Global Citizen Festival, we’re thrilled to have World Bank President Jim Kim join us on the Great Mall.“We know it is possible to end extreme poverty by 2030, but it will take everyone stepping up to the challenge in this critical year of action,” he said. “I’m thrilled to join with Global Poverty Project and the Earth Day Network at this watershed event to mobilize global action for people and planet in 2015.” 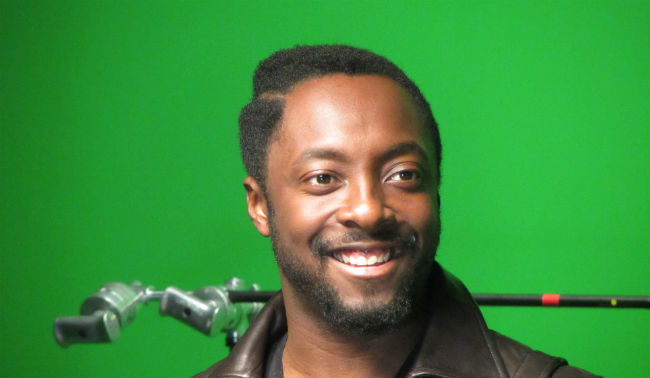 Grammy award winner will.i.am is the definition of a renaissance man. The singer/ music producer/ actor/ entrepreneur and philanthropist (the list goes on) will be co-hosting the event alongside Soledad O’Brien.

14. Philippe Douste-Blazy, United Nations Under Secretary-General and Chairman of UNITAID

Philippe Douste-Blazy is a French politician who has served as Mayor to the cities of Lourdes and Toulouse, as well as Minister for Health, Minister of Culture, and Foreign Minister in France. 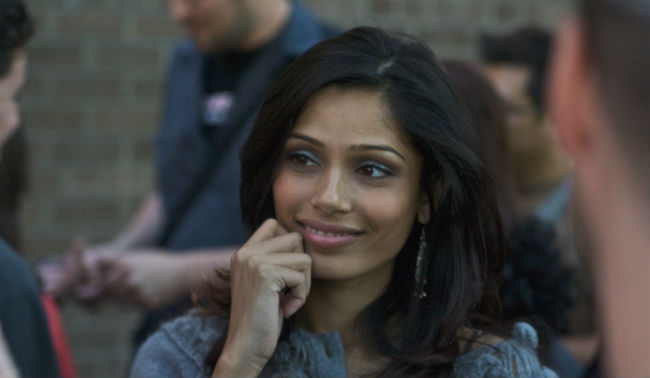 Freida Pinto is an Indian actress and model who rose to international fame after her touching role in Slumdog Millionaire. Notably, Pinto is a “Because I am a girl” global ambassador for Plan, an organization that promotes girls’ rights and works to achieve gender equality.

17. Kathy Calvin, President and CEO of the United Nations Foundation

While Kathy Calvin currently works as President and CEO for UNF, she has experience working in the public, private, and nonprofit sectors. In 2011 she was recognized as one of Newsweek’s “150 women who rock the word”.

Denis Hayes is an environmental activist and the organizer of the first Earth Day and Chair of Earth Day Network.

19. Last but not least, the event will include the following as special guest hosts: Isha Sesay, Jordan and Eve Hewson, Raphael Sbarge, Julie Gichuru, and YouTube stars Matthew Santoro and Yousef Erakat.

It’s pretty amazing to see so many people from different backgrounds coming together to end extreme poverty and solve climate change. Tackling these issues is only possible if we all commit ourselves to doing our part. Whether that’s taking action online, making small changes in our own lives, or spreading awareness within our networks, we all have a role to play. I hope to see you out on the Great Mall!

A who's who at Global Citizen 2015 Earth Day