A look at American consumption in 2D

Some surprising facts about the average carbon footprint in the US.

Sometimes it all starts with a film. Sixteen-year-old Aarushi Khan’s video, "The Gray Climate," was recently made the Official Selection of 2015 for The Green Up Film Festival in Belgium, and for good reason. The film was made with older techniques, with each slide being hand drawn and photographed. This 2D animation brings to light some staggering statistics that make you really consider just how much you consume. This film was also made through a project from GreenHatters that helps creative young students like Khan produce beautiful and educational films to express their concern with climate change.

Do you know your carbon footprint? Because everything you consume contributes to it, and it’s getting bigger every day. Do you like candy? Because the average american consumes 14,518 candy bars in their lifetime. Multiply that by 320 million americans, that’s 4.65 trillion candy bars consumed by our country. That’s 4.65 trillion wrappers that need to be produced, and then disposed of properly over the span of a lifetime. That’s mind blowing.

And it doesn’t stop there. It just keeps going. 12,888 oranges, 13,248 bottles of beer, 31,350 gallons of gasoline, all for one person in their lifetime. And that’s not even talking about plastic water bottle consumption.

The average American’s annual carbon footprint is over 40,000 pounds of carbon dioxide, all pumped into the atmosphere.

According to Khan’s video, if the entire world consumed as America consumes, we would need four earths to continue as we do now. We cannot sustain this type of consumption.

Something needs to change. We need to cut that usage down, focus on more sustainable development. Aarushi Khan wants you to understand your carbon footprint, and your impact on the only Earth we have. 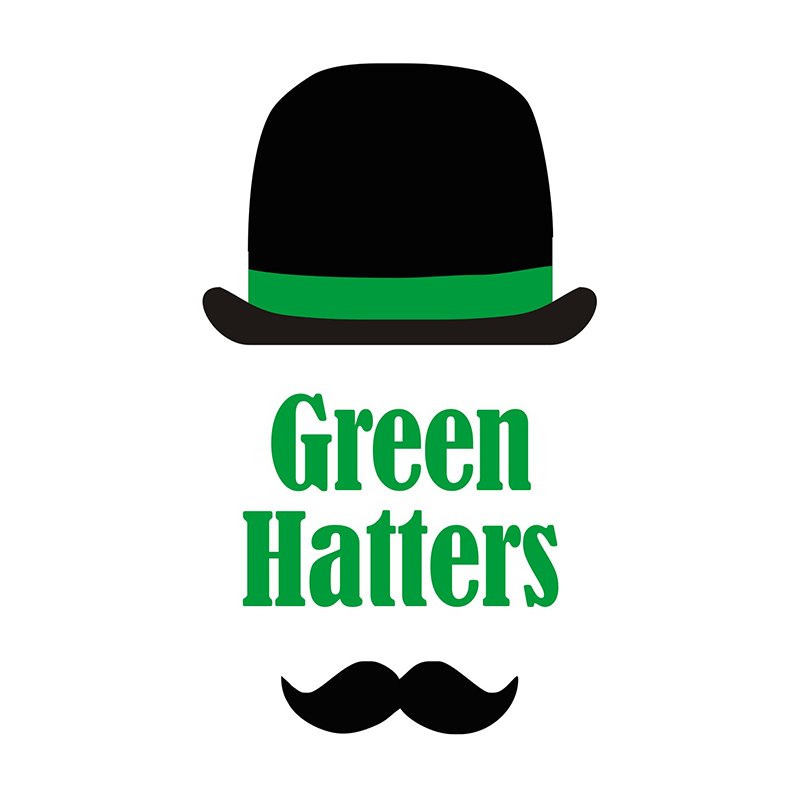