A Bill to Fix the Education Crisis Has Become Law!

The House and the Senate has stood up for global education. Lets thank them! 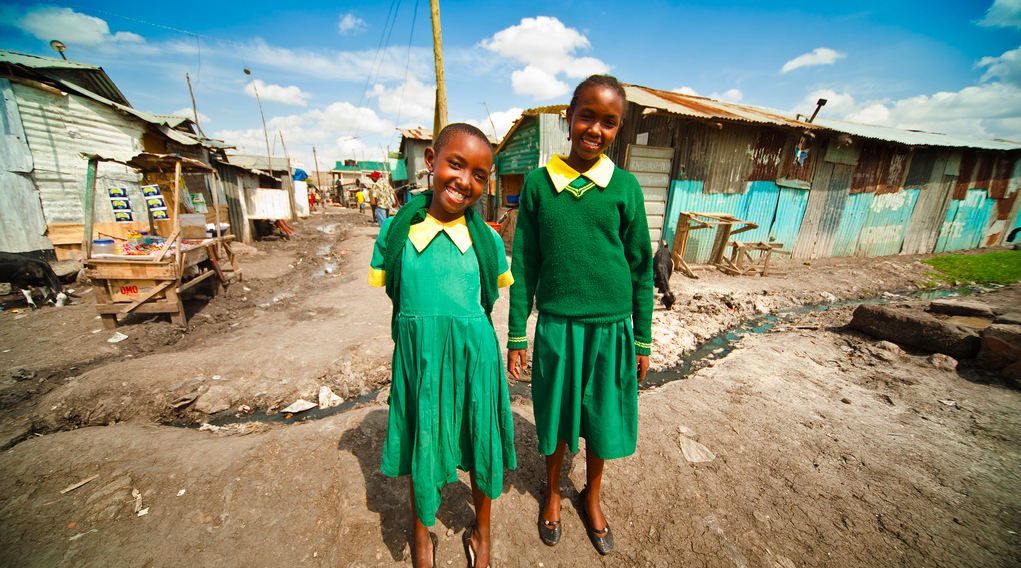 The READ is coming in HOT.

The Reinforcing Education Accountability in Development Act, or READ Act (H.R. 601) passed on Sept. 8 and has now been signed into law by President Trump!

The legislation addresses the education crisis which currently sees 264 million children out of school. The bill will help to ensure that US education assistance reaches the most marginalized and vulnerable children, and provides them with greater access to vital learning materials.

Global Citizens have shown strong support for the legislation, taking over 50,508 actions calling on the U.S. Government to support the bill.

The bill was originally introduced in late January by Congresswoman Nita Lowey and Congressman Dave Reichert. The legislation passed quickly through the House with bipartisan support. Then, in March, a companion bill was introduced in the Senate by Sen. Marco Rubio and Sen. Richard Durbin. The Senate passed the Reinforcing Education in Development Act on Aug. 2. Then, the bill was sent back to the House of Representatives to be passed a final time.

Now we need your help in thanking the politicians who introduced and supported the READ Act. Without their hard work, the world would be looking at a much bleaker future right now.

In the midst of our generation’s greatest humanitarian crisis, education offers stability, protection and the opportunity to gain critical life skills. Going to school can help counteract overwhelming despair and desperation which is often experienced by these children fleeing their homes. With on the ground schooling, youth gain resilience and learning outcomes while they await resettlement or return to rebuild their homelands.

Each year of education reduces the risk of conflict by 20%. Considering that people spend an average of 17 years displaced due to conflict and there are 75 million school-aged kids living in conflict areas, the READ Act is crucial to these children’s future.

The READ Act is a sustainable and significant response to the most pressing issues of our time. Thank the members of congress who fought for the stability of our world and the education of marginalized children!