A grain of hope: how one simple change transformed this Kenyan farmer’s life

Breaking the cycle of hunger

Life was once an uphill struggle for Cecilia, a 62-year-old grandmother from Kitui in eastern Kenya. She used to grow maize but her crop would often wither and die, leaving her with no food and no income despite all her hard work. She recalls, “I had land but I had no income. We were planting a lot of maize but still we were not getting enough to eat, let alone enough to sell.”

With support from Farm Africa, a charity that works with smallholder farmers in eastern Africa, Cecilia was advised to swap from growing maize to sorghum, a versatile type of cereal grain that is sometimes called ‘the camel of crops’ because of its water-saving properties. 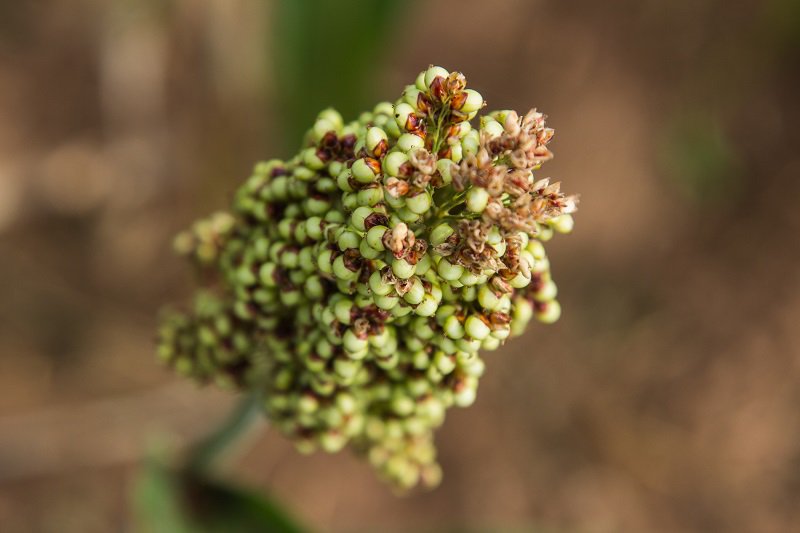 An ancient plant that is naturally gluten-free, sorghum can be used to feed both animals and humans, and is a great alternative to wheat flour for baking. As well as being nutritious, sorghum is a hardy cereal that doesn't need much water and is able to grow in soil that other plants won't tolerate, making it well suited to the drylands of sub-Saharan Africa.

Cecilia was introduced to a specific type of white sorghum used for brewing beer, and which is faster growing and produces a bigger yield than the sort of red sorghum traditional grown in her area of Kenya. 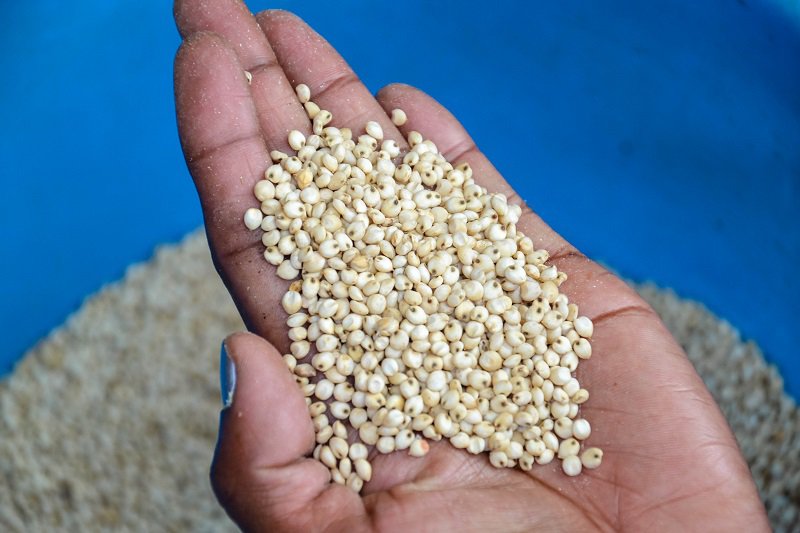 Today, along with hundreds of other smallholder farmers who live nearby, Cecilia sells her sorghum to a local Farm Africa partner, who then sell it on in bulk to major brewing companies. Receiving a good and reliable price for her produce, she has earned over £1,200 from three harvests thanks to growing the new type of sorghum.  What’s more, Cecilia and the other farmers are getting access to high-quality seeds and training so they can grow more and invest in increasing their income further. 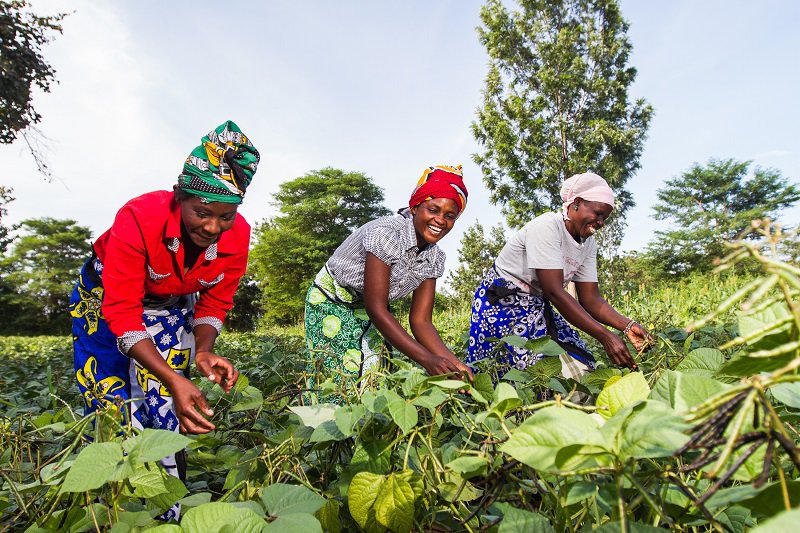 Cecilia explains, “We are learning how to plant better and our production has increased by 50%. We get a sure and consistent market price for what we grow and as well as selling our sorghum to the brewing companies, we can also sell it at the local market or grind it into flour and make cakes with it.”

Since Cecilia became involved with the project her life has massively improved. With a wide smile on her face and pointing to a huge water tank on top of a beautiful stone house, Cecilia explains, “we have plumbing, water everywhere in the house, my grandchildren are going to good schools and I can hire people to help me on my farm. My life has completely changed”.