(Food security isn't about putting a padlock on your fridge)

Firstly, food security isn’t a fridge door with a padlock on it. Or even a sophisticated system of motion-sensitive lasers protecting your kitchen. 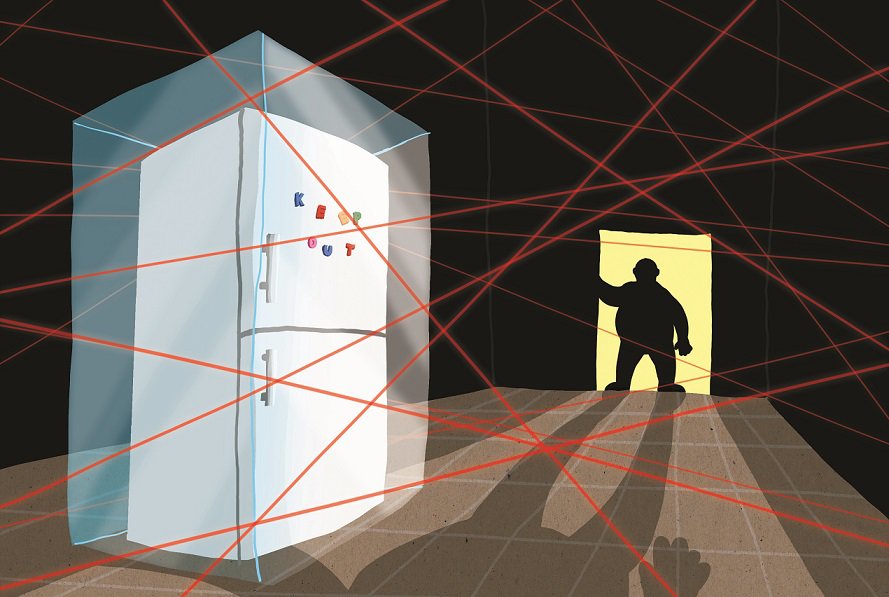 Back in 1996, an event called the World Food Summit concluded that food security “exists when all people, at all times, have physical and economic access to sufficient, safe and nutritious food to meet their dietary needs and food preferences for an active and healthy life”. That's a good way of summing it up.

It enables people to plan confidently for the future, to have the body fuel to do a full day’s work, and to avoid health problems that stem from inadequate nutrition. It all sounds like common sense, but not everyone in the world today has food security. The Food and Agriculture Organization of the United Nations has estimated that 842 million people were suffering from chronic hunger during the 2011-13 period, and that’s not even factoring in communities that can get food to their people during normal circumstances, but are really vulnerable during a drought, or after a natural disaster.

Anyway, on to the main game that I promised in the headline. Promises matter!

1. Archaeologists have unearthed a grain storage unit in the Middle East that is almost 10,000 years old! Ancient civilisations in Egypt and China also stored large quantities of spare food for during droughts, aware that the success of their empires depended on food security.

2. Remittances (family/friends overseas sending money home) have had a big impact on improving food security. When a family member migrates elsewhere to work, they can send money to help their family through a drought/disaster/tough time. Handy!

3. The world prices for different types of food have fallen a lot in the past year! This is great news for the world’s poor, but the prices will almost certainly bounce back up again, and we need to use this time to help people in poverty to prepare for this. 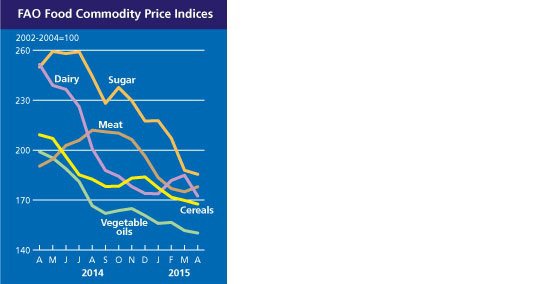 4. The total number of undernourished people in the world has fallen by 17% since 1990-92. That’s even more impressive, considering that the world’s population has grown a lot in that time. Progress is being made!

5. East Asia, South Asia, and Latin America are the parts of the world making the most progress to improve food security. Very good! / muy bien / 挺好! 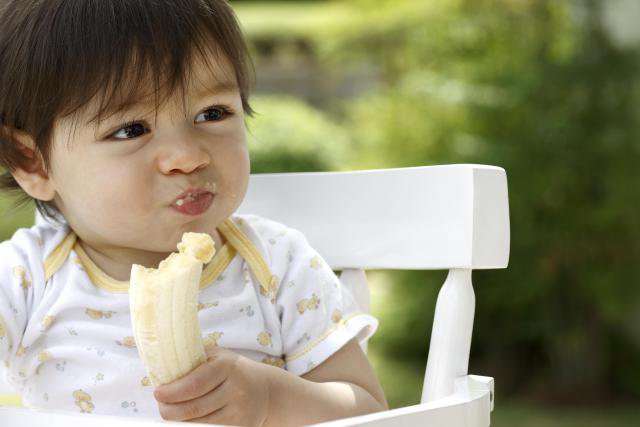 6. But EVERY region of the world has recorded a decline in undernourishment in the last 20 years. This is not a problem that can’t be solved, but we need to keep being ambitious, and investing in solutions.

7. Climate change is a big threat to food security, and could undo the progress that the world has made. A recent UN report said climate change had already cut into the global food supply, with global crop yields beginning to decline. The report predicts that climate change will cause fish catches in some parts of the tropics to fall by as much as 60%. 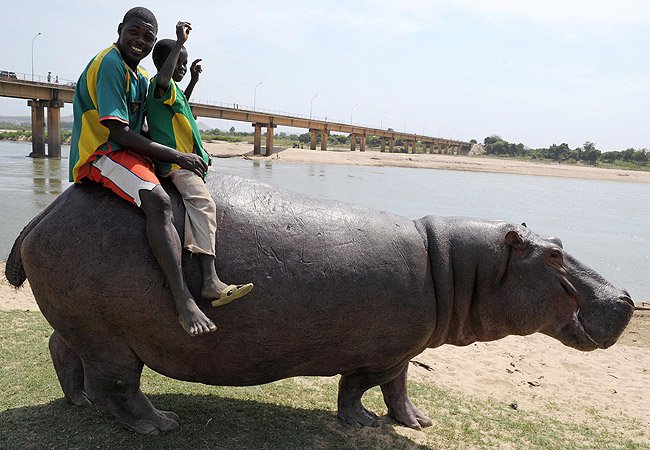 Why not 6 facts, or 45 facts? Well, I chose 7 because of the G7. The G7 is a group of 7 of the world’s most powerful nations, and they sat down in Germany this June to discuss the state of the world, and what they can do to have a positive impact on it.

At the end of their meeting, the group announced they will lift 500 million people out of hunger by 2030.

You can make sure world leaders stick to these committments by signing the petition to support food security in TAKE ACTION NOW.