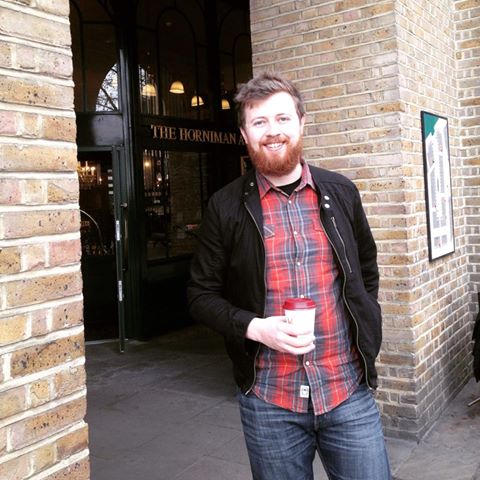 There are close to 200 countries in the world (the number varies depending on which diplomat you're listening to), and they can sometimes seem like a big, colourful, confusing jumble. So let's zoom in a bit, and check out a country that certainly has a lot going for it: Norway.
Here are 7 facts about Norway, some of which you may never have realised!

Norway offers some of the most visually stunning landscapes on earth. Thousands of striking lakes, mountains, glaciers and fjords are dotted throughout the country and are inhabited by wild elk, polar bears, Arctic foxes, puffins and reindeer.

As if the scenery wasn’t enough, Norway is also one of the best locations to view the magnificent Northern Lights dancing across the night sky. Caused by particles from large solar explosions and flares from the sun crashing into Earth’s magnetic shield, the Aurora Borealis is truly one of the most alluring and magnificent sights one can witness.

While other countries that have struck oil tend to binge on the revenues, Norway has instead invested its oil and gas money in a giant sovereign wealth fund. It even has a set of principles which guide its investment strategies, and to which it attempts to get others to subscribe.
The fund, worth about £483bn, owns 1% of the entire world's stocks, and is big enough to make every citizen a millionaire in the country's currency, the kroner. So, no spending bonanza for Norway, instead the country has taken the remarkable and unprecedented step of actually putting future generations first. How about that.

In Norway there is a law called Allemannsrett, which literally translates to “All men’s rights”. It is a public law that allows any person (including women, presumably) to have free movement to access all public and private land that is not cultivated. So remember, if you are ever fortunate enough to visit Norway, you can pitch a tent or hike practically anywhere you want!

5.Norwegians know how to get the world’s attention

This month, the world was shocked to discover that 12 year old Thea from Norway was being forced married to a 37 year old man. Hundreds of Norwegians took to the streets and #StopTheWedding spread like wildfire across the internet, with thousands speaking out in outrage against the forced marriage.
However it transpired that Thea and her husband-to-be were part of an elaborate stunt orchestrated by non-profit Plan Norway to engage the population to take immediate action on the UN's International Day of the Girl Child, highlighting the shocking fact that every year, 15 million girls are robbed of their childhood and married before their 18th birthday.

6.Norway gives more aid than any other country in the world

Not only does Norway put Norwegian people first, it puts all global citizens first. Every year the Organisation for Economic Co-operation and Development (OECD) issues a report which tracks the amount of aid given by countries and in 2013, not only did Norway exceed the UN Millennium Goal target of 0.7% national income (one of only four countries to do so), it came first with a whooping 1.07% (that equates to USD $5.58 billion)!!! To put that in perspective, Germany gave 0.38%, Japan 0.23%, and the United States gave 0.19%.
Norway focuses its aid on global issues that are important for the country, such as peace-building, climate change and global health. This allows Norway to punch well above its weight on the global stage.

At the recent Global Citizen Festival in front of 60,000 Global Citizens in New York City, Norwegian Prime Minister Erna Solberg announced an increased commitment to Gavi, the Vaccine Alliance, of over $1 billion over the next 5 years.
“Gavi’s strategic plan is to save at least 5 million lives in the period 2016 to 2020. Norway have committed USD $215 million for next year - and we will do more. I am proud to announce that we will continue to give at least this much annually over the following years - provided other countries and donors also significantly increase their support for Gavi.” – Prime Minister Erna Solberg
Over the next few months, donors from around the world will announce their funding commitments, hopefully enabling Gavi to continue its work in the 2016-20 period, vaccinating 300 million children, and saving another 6 million lives in the process.
If you think the UK should follow Norway’s lead, then take action now by emailing the Secretary of State for International Development, Justine Greening, and asking her to fund Gavi so that it can save many more lives.
---------
Mikey Smyth
Topicsgavimikey smythnorway