Brittney Cain-Conley, lead organizer for Congregate Charlottesville, with hat, gets a hug from a supporter after she addressed the crowd during a vigil on Sunday, Aug. 13, 2017, held at the site where a car plowed into a crowd of people protesting a white nationalist rally on Saturday in Charlottesville, Va.
AP Photo/Steve Helber
Citizenship

From solidarity marches to unequivocal denunciations of hate.

"They get out of bed every day to hate people and divide our country," Virginia Gov. Terry McAuliffe said in response to the violent white supremacist and neo-nazi rallies over the weekend in Charlottesville that left three people dead and 34 injured.

The governor, like many other politicians and leaders throughout the country, did not hesitate to unequivocally condemn the racist and hateful gathering, reminding everyone that the rallies were made up of people who actively chose to participate and display their bigotry.

That clarity and resolve, along with countless examples of heroism, generosity, and solidarity, have helped the country begin to heal in the aftermath of such a traumatizing event.

Here are seven other heroic moments following the rally.

Marcus Martin spoke at tonight's vigil for #heatherheyer. He was seen in our photo of the crash that killed Heather. https://t.co/Qa06Hk5fC4pic.twitter.com/WQLqEY47cx

When a neo-nazi plowed his car into a group of peaceful protesters, Marcus Martin realized that his fiancée, Marissa Blair, was in the path of destruction and he acted quickly. As he pushed her out of harm’s way, his body was hit by the car. Fortunately, he survived with a broken leg. His selfless act likely saved Blair’s life.

Read More: This Is What You Should Do If You See a Muslim Person Being Harassed

“We couldn't have hate groups walking around our city with no peaceful opposition,” Blair told the Daily Mail. “We knew the risk we were taking. But we said they aren't going to do this anymore.” 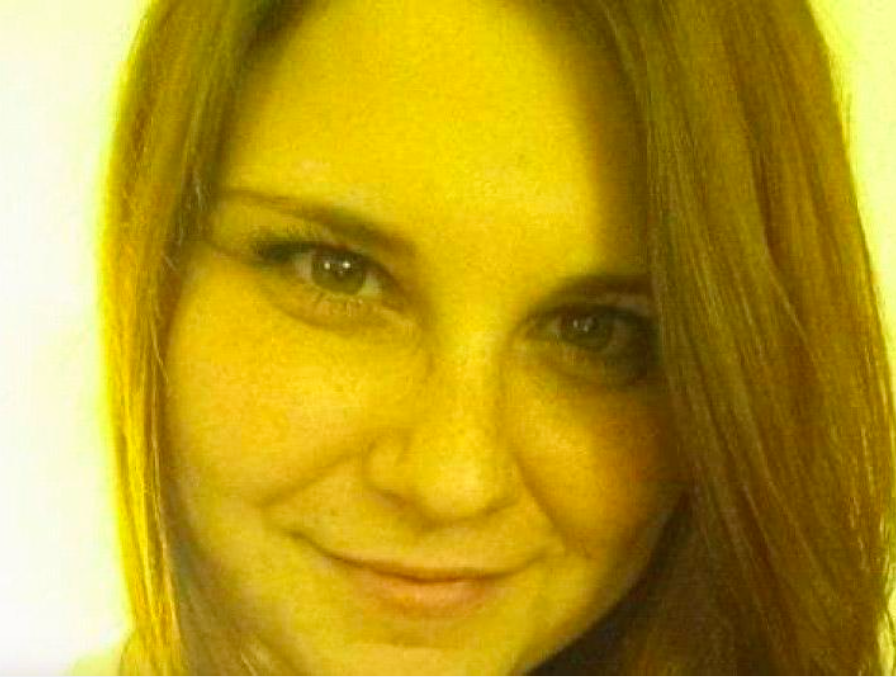 Heather Heyer, 32, was at the same peaceful protest to promote tolerance and denounce hate when the rampaging car ran her over and killed her.

Heyer was known for her commitment to equality and her generous approach to life.

Her mother was grateful that Heyer will be remembered for her bravery.

“Somehow I almost feel that this is what she was born to be, is a focal point for change. I'm proud that what she was doing was peaceful, she wasn't there fighting with people,” she told Huffington Post. "I'm proud of her. I'm proud of what she did."

3/ Lexington, Kentucky, Announces All Confederate Statues Will Be Removed

I am taking action to relocate the Confederate statues. We have thoroughly examined this issue, and heard from many of our citizens.

The tragic events in Charlottesville today have accelerated the announcement I intended to make next week.

4/ At Least 682 “Solidarity With Charlottesville” Rallies Are Happening

The hateful events of the weekend spurred a much larger demonstration of tolerance and commitment to equality.

The social justice group Indivisible shared a map to help people find solidarity events put together by more than 60 progressive organizations. So far, at least 682 rallies have been planned.

“This is a moment when we need to demonstrate that we as a nation have the capacity to stand together in the face of hate,” Ben Wikler, the Washington director of MoveOn, a group involved in the protests, told Vox.

“Just as Trump’s election led to the women’s march, this white supremacist terror is sparking a nationwide outpouring based on the idea that we can build a democracy of shared religions and shared races. This attack is a reminder of the nation’s darkest heritage; the outpouring of solidarity following is a reminder of its best.”

US President Donald Trump was widely excoriated for “whiffing” on his chance to denounce the terrorism of white supremacy, as the Charlottesville mayor said.

But members of Trump’s cabinet unequivocally condemned the acts.

US Attorney General Jeff Sessions said: “You can be sure we will charge and advance the investigation toward the most serious charges that can be brought because this is unequivocally an unacceptable evil attack.”

National Security Advisor H.R. McMaster said: “I think what terrorism is, is the use of violence to incite terror and fear. And, of course, it was terrorism.”

National Security Adviser H.R. McMaster on #Charlottesville: "Of course it was terrorism." #MTPpic.twitter.com/Z27qIN4u1A

Vice President Mike Pence said: “We have no tolerance for hate and violence, white supremacists or neo-Nazis or the KKK.”

As footage of the violence in Charlottesville was circulated around social media over the weekend, a vast crowdsourcing campaign began to identify and bring to justice the white supremacists who perpetrated the violence.

AirBnB, meanwhile, has banned people affiliated with Unite the Right, the rally organized by hate groups dedicated to white supremacy because it violates their codes of conduct.

We know Canada isn't immune to racist violence & hate. We condemn it in all its forms & send support to the victims in Charlottesville.

"No one is born hating another person because of the color of his skin or his background or his religion..." pic.twitter.com/InZ58zkoAm

TopicsCurrent eventsCitizenshipProtestsRacismPeaceBigotryToleranceUnityCharlottesvilleWhite supremacyHatred
Brittney Cain-Conley, lead organizer for Congregate Charlottesville, with hat, gets a hug from a supporter after she addressed the crowd during a vigil on Sunday, Aug. 13, 2017, held at the site where a car plowed into a crowd of people protesting a white nationalist rally on Saturday in Charlottesville, Va.
AP Photo/Steve Helber