7 places to celebrate July 4th that aren't in the US 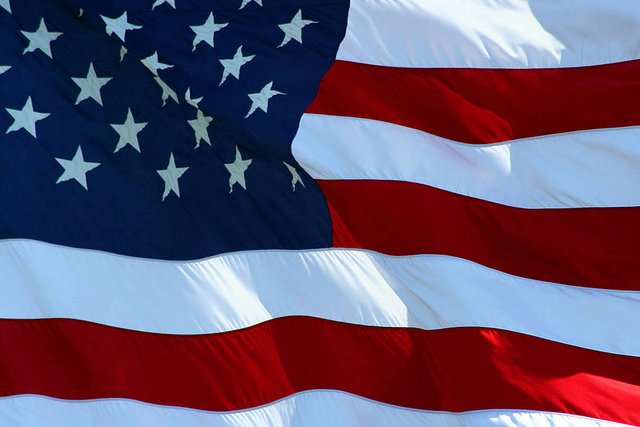 The Fourth of July is a beloved holiday by many Americans. For many this national holiday means spending time with family, watching extravagant firework displays or taking part in a hot dog eating contest. But what if you’re one of the 8 million Americans spending the Fourth abroad? Lucky for you there are several places around the world expats, US enthusiasts or just people looking for a red, white and blue themed party can celebrate. 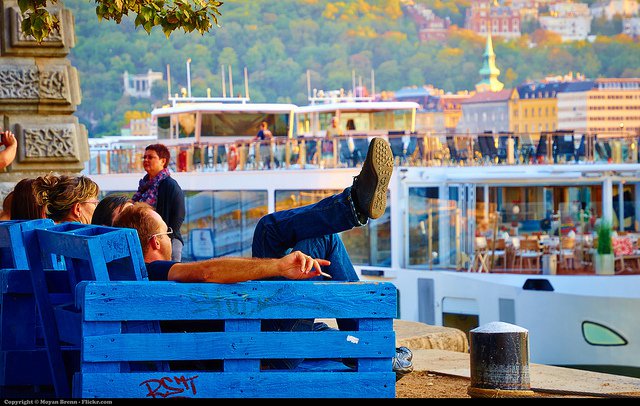 Argentina’s Independence Day conveniently takes place just a few days after July 4th, on July 9. So why not celebrate both? Enjoy a pepperoni pizza at Punto Pizza and eat it at Parque Tres de Febrero, one of the world’s best picnic spots, on the Fourth. Enjoy local foods like locro and alfajores on July 9, as well as fireworks all over the city.

It might seem odd to celebrate America’s independence in the country it fought for independence from, but London is home to a large expat community. Celebrate the Fourth in the home of founding father Ben Franklin with cocktails and cake. There’s also an American Beer Festival. 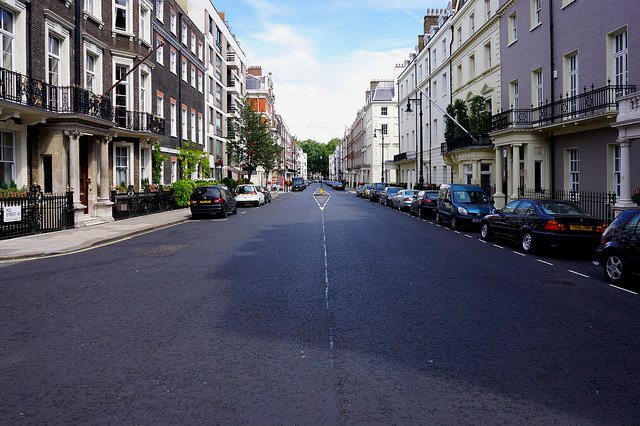 Paris is a great place to celebrate the Fourth of July, as it has a large American expat community that bars and restaurants cater to. If you’re feeling nostalgic about the hot dog eating contest, grab some French-inspired hot dogs. 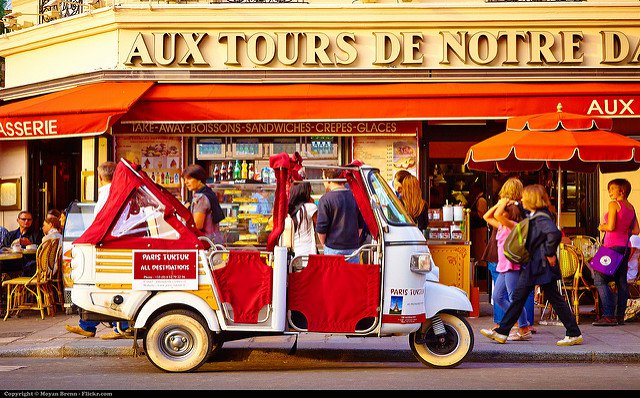 Rebild really loves America. People have been celebrating the Fourth of July in Rebild National Park since 1912, featuring good music and even better food. Danes and Americans come together with both nation’s flags flying high in celebration of the holiday. 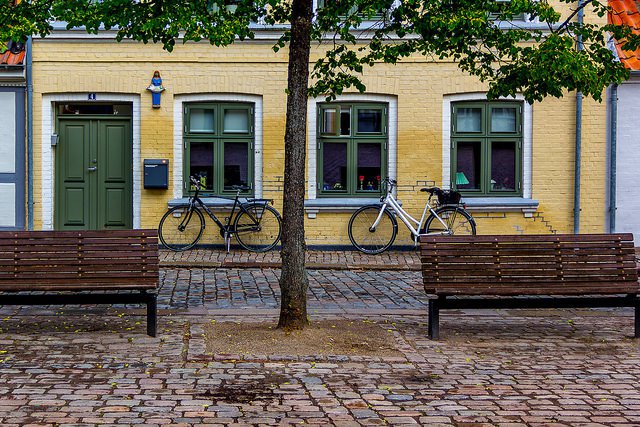 Shanghai is having five parties to celebrate the Fourth. These parties will be full of booze, food, music and fireworks. There will be barbecue, hot dogs and a watermelon-eating contest at the annual Independence Day celebration. "Make America Drink Again" is this year’s slogan in Jing'an bar District. 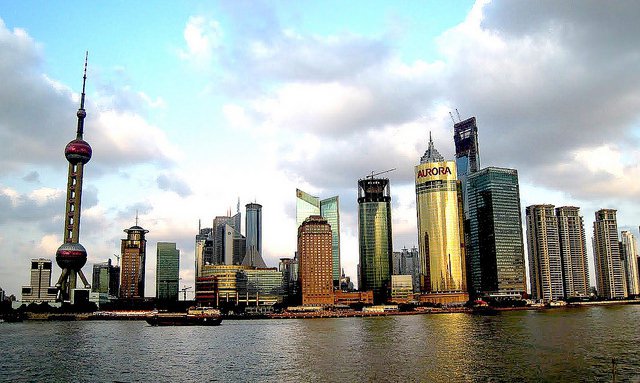 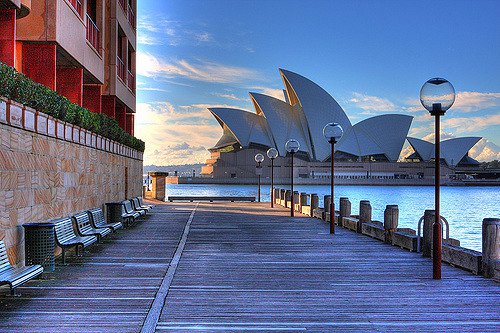