7 million people to be empowered through improved access to education

Today there are 59 million primary school-aged children who are not enrolled in education. This could be for a variety of reasons: inadequate family income, child labor, poor health, disability, migration, conflict, or discrimination or persecution due to gender, culture or ethnicity or others.

36% of children not attending school reside in areas affected by conflict, such as Western Asia, North Africa and the Middle East. This instability leads to thousands of children unable to learn and meet their potential.

Education is a fundamental human right. It empowers children with the ability to imagine opportunity. It holds the potential to halt generational cycles of poverty. It can also lift entire communities out of poverty by allowing for increased employment opportunities and because educated adults have smaller and healthier families. 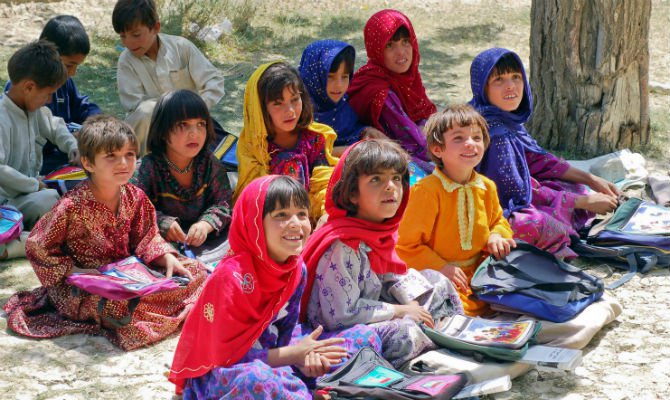 The Millennium Development Goals strongly emphasized primary education, leading to a 91% enrollment rate for children in developing countries in 2015.

While this is a significant win for gender equality and the fight against poverty, challenges to education remain.

The newly developed Global Goal 4 places high priority not on the bare minimum access to education but on all young people having access to quality education throughout primary and secondary school.

HOW DID GLOBAL CITIZENS RESPOND

After a video by Stephen Colbert, global citizens effectively invaded the nation of Norway with over 70,000 tweets and emails calling for support for education. Norway’s Prime Minister Erna Solberg responded positively to the campaign with a multifaceted commitment. Prime Minister Solberg committed to double her country’s contribution to the Global Partnership for Education over the next 3 years and called for all children to receive 12 years of free, safe, quality education, “of which at least nine years should be compulsory.”

On top of that, acknowledging the close ties between access to sanitation and girls attendance at school, Prime Minister Solberg plans to increase Norway’s support for water and sanitation efforts by at least USD $6 million dollars next year. 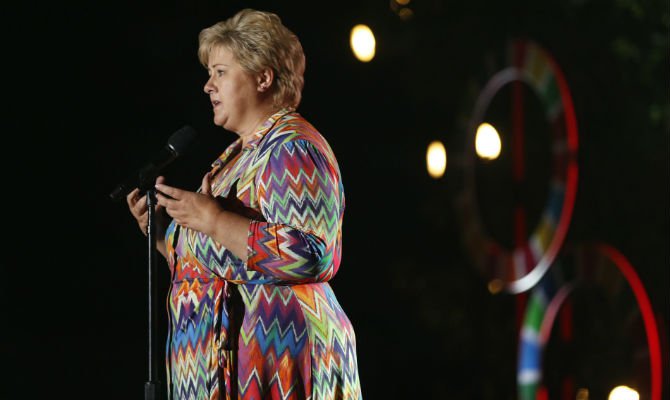 The United Kingdom stood up and took note of the 125,000 actions taken by global citizens calling for world leaders to increase investment in education. The UK’s Secretary of State for International Development, Justine Greening, committed to getting 6.5 million girls into school over the next 5 years.

Following the rallying call by Stephen Colbert and campaigning by thousands of global citizens, significant commitments were made. Alongside bold measures by Norway and the United Kingdom, other key leaders pledged their support and threw their weight behind the call for education.

Education poster-girl, Pakistani Malala Yousafzai, stood with four friends from developing nations and spoke of the importance of education for all girls as an effective tool for development.

Following this rallying call from Malala and also of Prime Minister Erna Solberg, the Global Partnership for Education announced they would provide focussed support for the world's poorest girls to access a full 12 years of education - covering both primaryand secondary level schooling.

The United States was well represented in this effort. First Lady of the US, Michelle Obama, launched the #62milliongirls campaign at the Festival in collaboration with Girl Rising. 62 Million Girls refers to the approximate number of girls who are not currently enrolled in or attending school.

More than 62 million girls around the world are not in school. Let's help open the doors to education: http://t.co/BKX2qSimOY#LetGirlsLearn

Ambassador Alfonso Lenhardt, Acting Administrator of USAID, drew the link between education and poverty alleviation and asserted the need for all children to receive high-quality education. U.S Deputy Secretary of State, Heather Higginbottom, also supported the call for action for education, and noted the power of both individual actors and strategic investments such as the USD $1 billion the United States commits to improving education each year.

The total number of lives set to be impacted by the education commitments pledged by leaders will reach over 7 million.

For every child to access education, global citizens will have to remain active and hold their governments accountable to the promises they made.

With Sub-Saharan Africa struggling to keep up with the demand of a burgeoning school-age population and multiple conflicts preventing young people from attaining an education, this cause will be one Global Poverty Project continues to campaign on while supporting partners already doing great work.

This piece was contributed by Sophie Goulter, Impact Support Officer for the Global Poverty Project.