If you were on Twitter on Wednesday 12th August 2015 (because of course) then you may have noticed that for a good part of the day #YouthDay out-trended #WorldElephantDay. It was a real clash of titans, with people across the planet highlighting just how important young people and particularly large mammals are.

But let me explain to you why neither of them were as important as #YouthPower.

You see, I’m very much in favour of keeping elephants alive and, as a youth activist, I’m also happy to see the United Nation’s recognised International Youth Day getting the attention it deserves too. However #YouthPower - a youth-led, grassroots movement uniting young people campaigning with action/2015 to end poverty, reduce inequality and stop climate change - just felt more special.

We’re still crunching the numbers, but it’s looking like the hashtag reached over 36 million people in a single day and contributions came from every single region in the world.

But maybe the most special thing about #YouthPower is that it is more than a hashtag. An estimated 100,000 young activists physically took to the streets in over 70 countries to help spread the word. This is about young people leading change.

From We Love Sousse’s climate change tour in Tunisia to an underwater protest by the H3 Foundation in Sri Lanka and a hackathon by Restless Development in the UK. Young people demonstrated their power to world leaders and showed that they are ready to hold them to the commitments they make this year in the Sustainable Development Goals (SDGs).

Over to the activists themselves to tell you exactly what #YouthPower means to them: 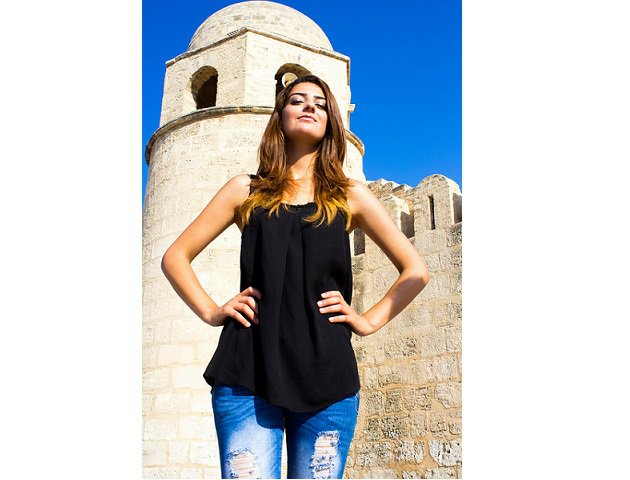 “Youth in our country started a revolution and youth are leading the civil movement for change, we can do better as youth because we are powerful together."

2. Ladan Takow, 23, who was behind this guerrilla stunt in the UK. 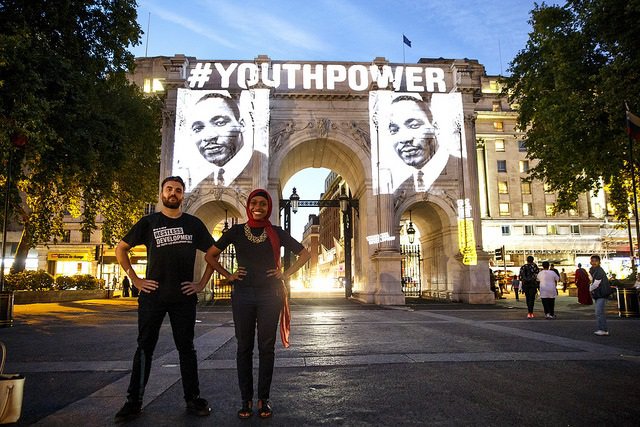 “There are more young people alive now than there have ever been before. It’s down to us to make sure the world keeps its promises.” 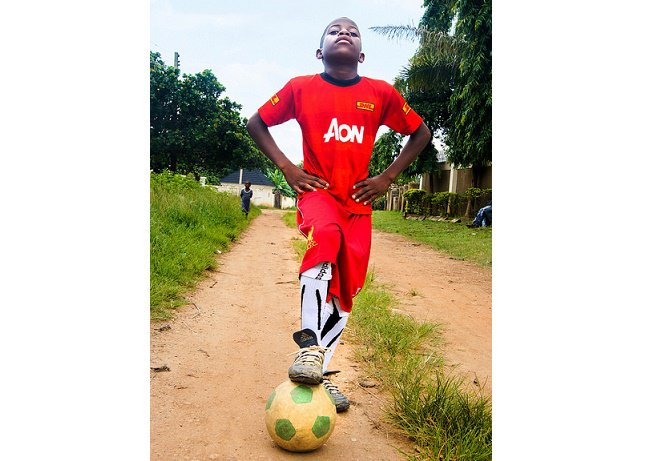 “I found out about action/2015 through a football activity and now I'm really passionate about using my #YouthPower to change the world. I hope on International Youth Day we can get even more young people involved." 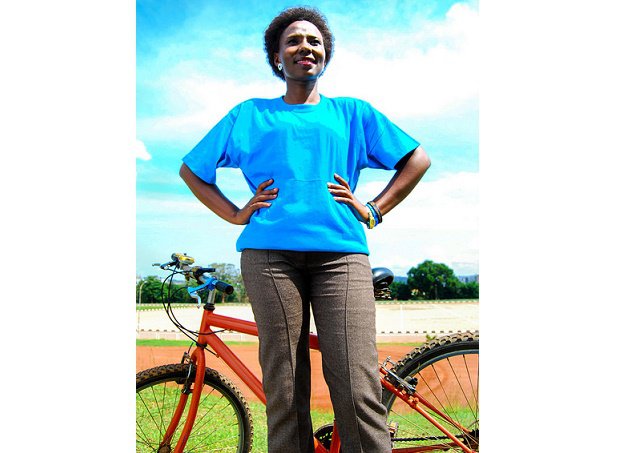 “Uganda has one of the youngest populations in the world. I am using my #Youthpower because I believe that these young people are energetic and committed to changing their environment through their creative and innovative ideas.” 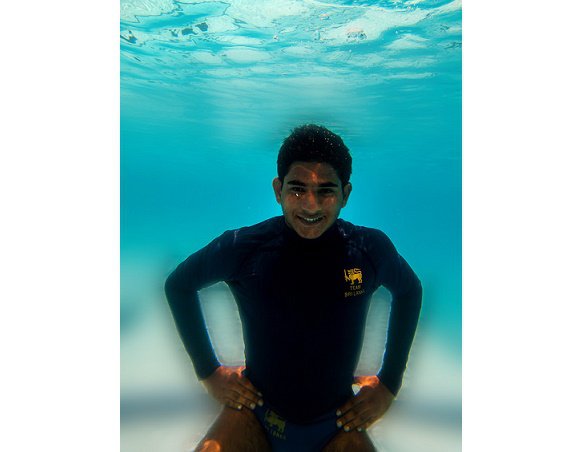 “We as youth expect to see a better world, a better future.” 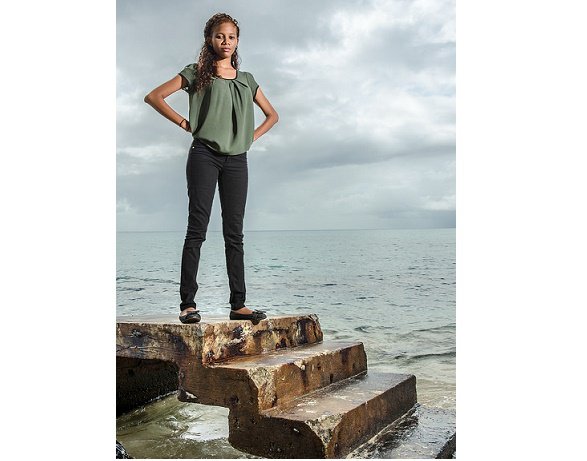 “Youth power to me represents an open opportunity for youth to step up and exemplify all that they have to offer in an effort to make a difference in society.” 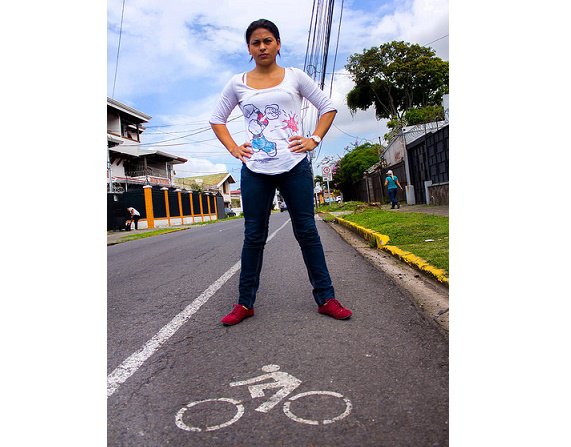 “I’m using my #Soyenergia [#Youthpower] because I want healthy cities to live with a fare use of public spaces for all, especially for people with special needs.”