I remember walking around my hutong (a Chinese neighborhood/alleyway) and passing by local school kids in their bright blue jumpsuit-like uniforms on their way back from school. I wasn't sure what to think of them. Worldwide statistics told me that these kids were smarter than everyone else in math, science and reading. But people assured me that there was no way standardized tests legitimately measured intelligence and, in reality, killed creativity and innovative thinking. When I was a kid, the possibility that local Chinese kids were intimidating super-geniuses or bland robots kept me from getting to know them.

There's more to East Asian public education (and the kids that grow up with it) than meets the eye, and it's time we crack down on prejudices and stereotypes.

Myth #1: The arts are neglected, so kids can spend more time on math and science 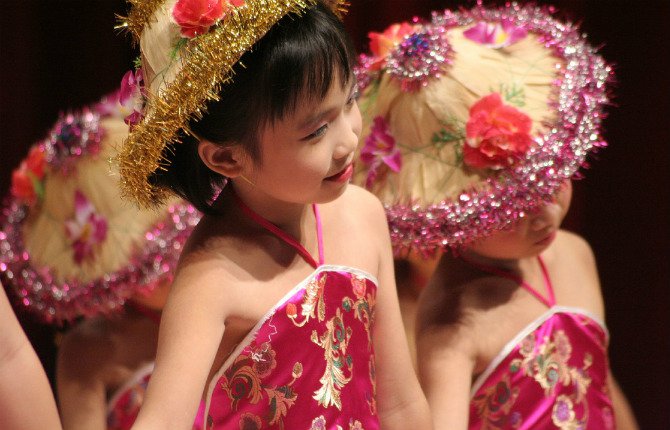 I've heard the rumor that East Asian schools neglect creativity-based subjects in national curricula like art and music so Asian kids can spend more time on math and science (and therefore test better on these subjects internationally).

Not Taiwan! They've adopted an interdisciplinary style of learning. "Art and Humanity" is actually one of eight domains in Taiwanese national curriculum. According to UNESCO, the national curriculum is taught until 9th grade, where students are required have visual arts, music, drama and dance performance integrated into their core curriculum for up to 6 hours a week.

It's great that Taiwanese students can be exposed to multiple disciplines and pursue their interests in school. Other nations like Cambodia and Japan see the value of the arts as a way to preserve culture--they're teaching traditional music and musical instruments in primary and secondary.

Some East Asian nations have multiple official languages. Singapore (#represent), home to Malay, Tamil, Mandarin and English speaking families, is often considered a "melting pot." In public schools, bilingual instruction in English and another official language is the norm. Students can choose to take on yet another language once they get to high school as well.

Yep, I was surprised that "Russian" was in there too.

It's actually the most selective high school in the country, and almost all graduates go on to study in the best universities in Vietnam. What a great incentive to learn foreign languages!

Many East Asian universities offer "majors" in groupings. I found it intriguing that foreign languages, in this case, is grouped with Literature and Mathematics. (There's also "Math, Biology and Sports"!)

Myth #3: It places zero value in the process (only in the results) 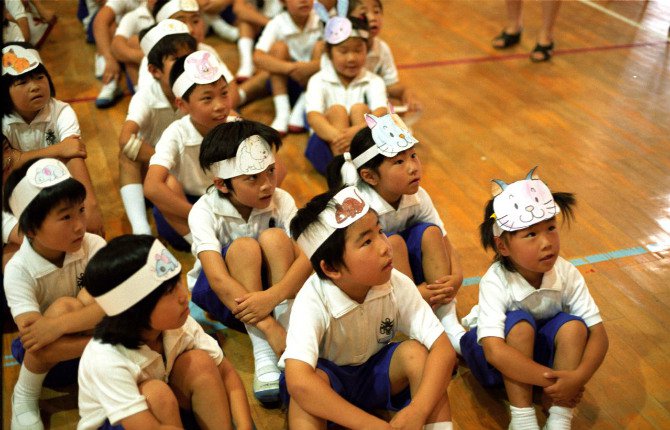 East Asian kids have been compared to robots, churning out results without errors or even a first draft, but the learning curve does exist in the education system--it is actually valued.

NPR reported an investigation on how Japanese students tackled learning, and they were surprised to find that hardship was seen simply as an opportunity for perseverance: "In Eastern cultures, it's just assumed that struggle is a predictable part of the learning process. Everyone is expected to struggle... Academic success is not as much about whether a student is smart. Academic success is about whether a student is willing to work and to struggle." NPR reporter, Alix Spiegel explains in a podcast discussion.

Although this attitude is cultural instead of curriculum-based, it's important for any education system to foster a culture of resilience and assure students that mistakes are just part of the process.

Myth #4: East Asian kids succeed because they are more productive during school hours 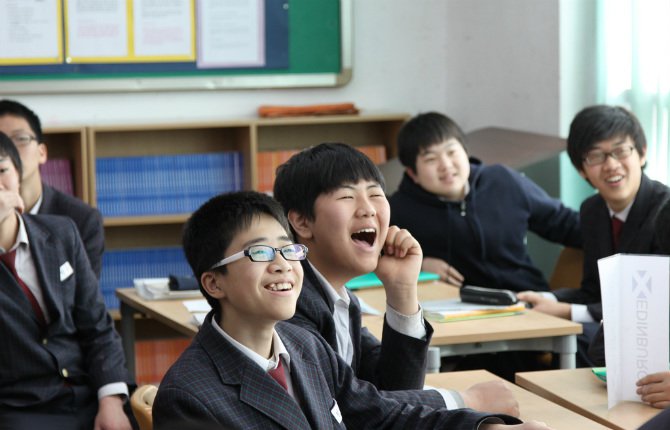 Sure, Singapore, Shanghai, Hong Kong and South Korea constantly top the charts in international tests assessing skills in reading, math and science, but it isn't necessarily because you get more "bang for your buck" with an East Asian kid.

In Singapore, the mentality is that more bucks equate to a bigger bang--sadly, it's becoming true. There's a massive tuition culture, where students go to school... and then return from school to sit down with tutors. In fact, the average parents of secondary school kids spend $260 a month on tutors.

In South Korea, many high school kids work until 11pm, even if school ends at 4pm. They're attending private tuition institutions or in-school study hall in order to prepare for the "suneung," which is a national university entrance exam that can singlehandedly make or break their futures.

That brings me to... 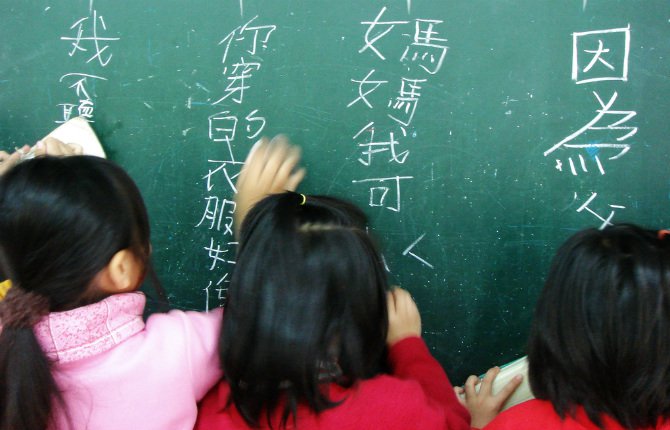 I mean it. Competitiveness isn't intrinsic in East Asian culture, but is rather a result of the education system.

The term "tiger parenting" refers to the strict, discipline-heavy way East Asian parents are said to raise their kids, but East Asian parents aren't born harsher than any other parent, and they aren't the cause of competitive and intensive schooling--they're the product of it, although they collectively reinforce it. Like the "suneung," the Chinese national college-entry exam that determines if the student will go on to university and to which one, where you work, and even who you marry. It's very memorization-based, which puts intense focus on a time-consuming study method: rote learning.

Because there is so much at stake in these exams, many parents emphasize academics to ensure a secure future for their children.

Myth #6: No one's doing anything to stop elitism in education 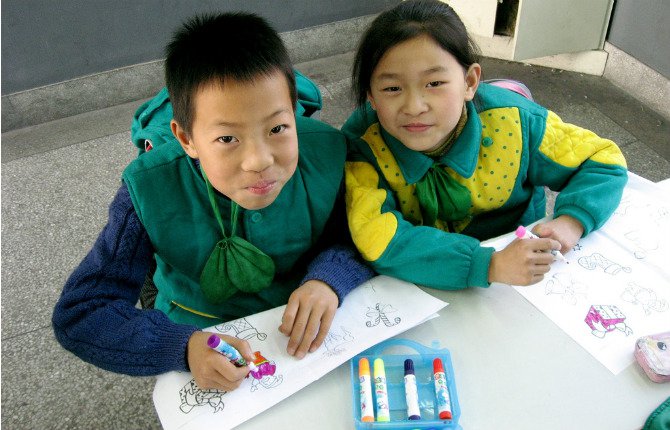 Shanghai used to invest greater resources and assign better trained teachers to elite schools, but they've moved away from favoritism and are reducing disparity in education.

But what does that really mean? Well, weaker school are being merged or partnered with stronger ones so they can follow their lead, and experienced teachers from urban areas are being sent to rural areas to introduce updated teaching methods.

In addition to improving overall standards and quality of education, they're addressing the social stigmas associated with migrant children by making efforts to integrate them into the Shanghai public school system.

"Students of privilege will do well wherever they are, and more resources directed at them won’t improve them that much... But more attention and investment will greatly improve disadvantaged students." OECD coordinator, Andreas Schleicher praised the developments.

Governments still need to address flaws in the education system that elicit competition and high-stress among youth, but as a Chinese-Canadian, it's important to me that people see the other side of Asia--past the test scores, past the stereotypes and past the assumptions that schools can only cater to those with futures in engineering.

My mom is an international school teacher, so I've kept up with the Eastern versus Western education debate for years. There hasn't been a winner, but I agree with Keita Takayama: "the idea that Asian education is either doing everything right or everything wrong is overly simplistic and needs to change."

You can ensure that all children receive a bright future regardless of location by going to TAKE ACTION NOW to call on leaders to universalize education.