Few festivals do more to build support for causes that matter.

Few film festivals do more to generate interest in causes global citizens care about than Sundance.

The United States’ leading independent film festival, which kicks off its 2016 edition this week in Utah, devotes considerable screen time to films about social issues, including many of the entries in its robust documentary categories.

Some of the most talked-about and impactful social-issues documentaries in recent memory got their start at Sundance, including the climate change call to arms An Inconvenient Truth (2006) and SeaWorld whistleblower Blackfish (2013).

Which film will be this year’s social-justice game-changer? Only time will tell, but a glance at this year’s lineup reveals no shortage of promising candidates.

Without further ado, here are six documentaries worth keeping an eye on at Sundance 2016. Whether you’re a hardcore indie film buff or a committed global citizen looking for new perspectives on important issues (or both!), consider this list your primer on some social-issues films the world might be talking about next.

In a nutshell: Billed as an “intimate portrait of creativity and womanhood,” Sonita follows a young Afghan artist who uses her talents as a rapper to challenge the strict cultural norms holding her back as a woman.

The GC take: Gender equality advocates of the world, rejoice! Sonita the Afghan, hijab-wearing rapper is championing the cause in an unlikely way, and she’s sure to inspire audiences worldwide.

In a nutshell: Filmmaker and activist Josh Fox took on the natural gas industry and its controversial “fracking” methods in his experimental, Oscar-nominated debut doc, Gasland. In his latest film, Fox widens the scope the of his ambitions to include the biggest environmental issue of all, crisscrossing the globe to document how communities on the front lines of climate change are coping.

The GC take: The Paris climate agreement wasn’t enough—if the world is serious about tackling climate change, global citizens need to keep the conversation going and hold their leaders accountable. Fox’s latest film promises to be a valuable addition to that conversation.

Click here to find out more about the film.

3/ Another Kind of Girl 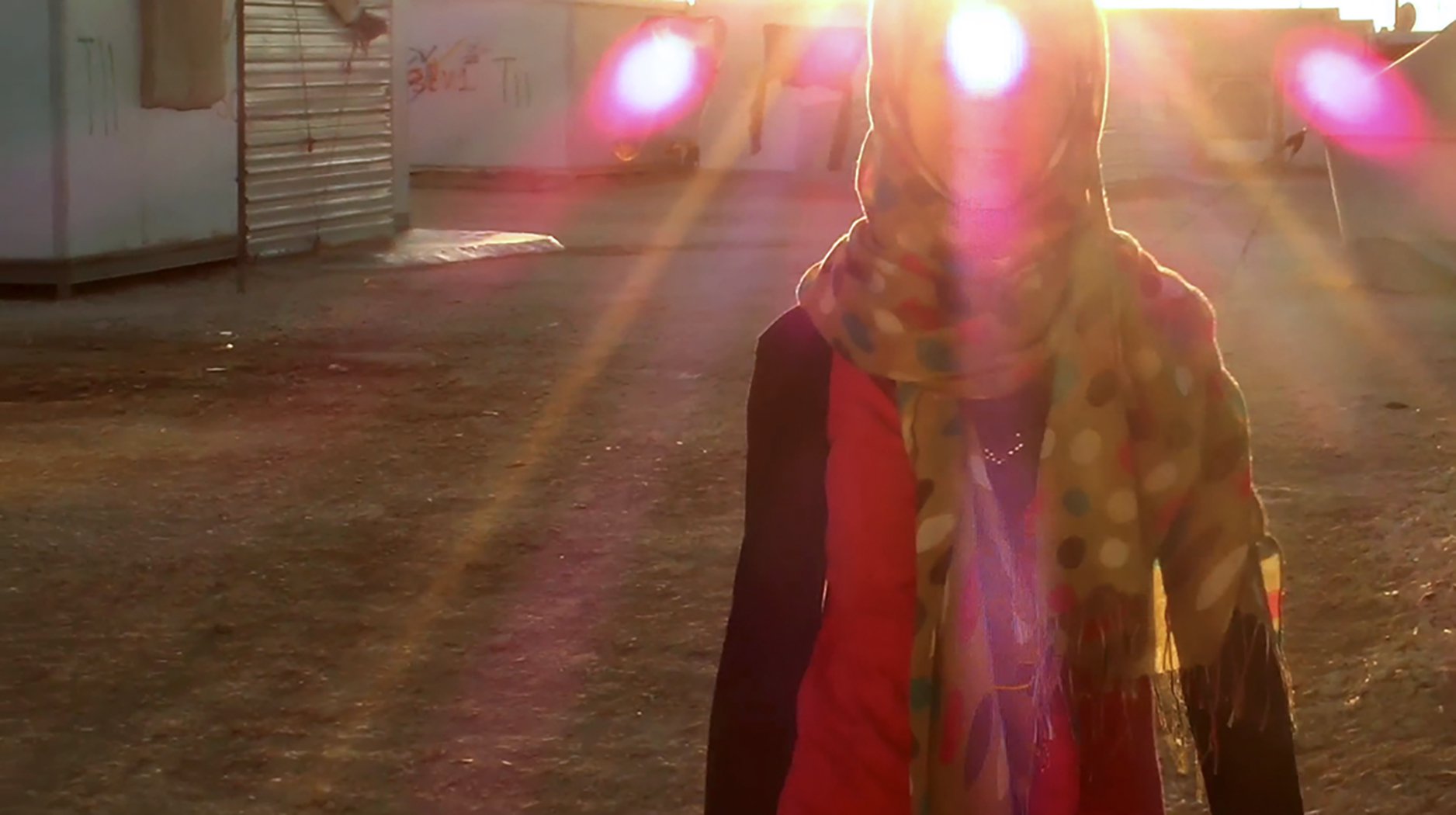 In a nutshell: This 10-minute short documentary was written, shot, and directed by Khaldiya Jibawi, a teenage girl from Syria who now lives in the sprawling Za'atari Refugee Camp in Jordan. With the help of a media workshop for refugee girls, Khaldiya created this film to share and reflect on her experiences as a refugee.

The GC take: Plenty of films and articles have been created about the Syrian refugee crisis, but have you ever seen a film by a Syrian refugee? This one-of-a-kind short offers viewers an intimate glimpse of life as a refugee and, with any luck, a deeper understanding of why the world must stand in support of displaced people everywhere.

Learn more about the film here. 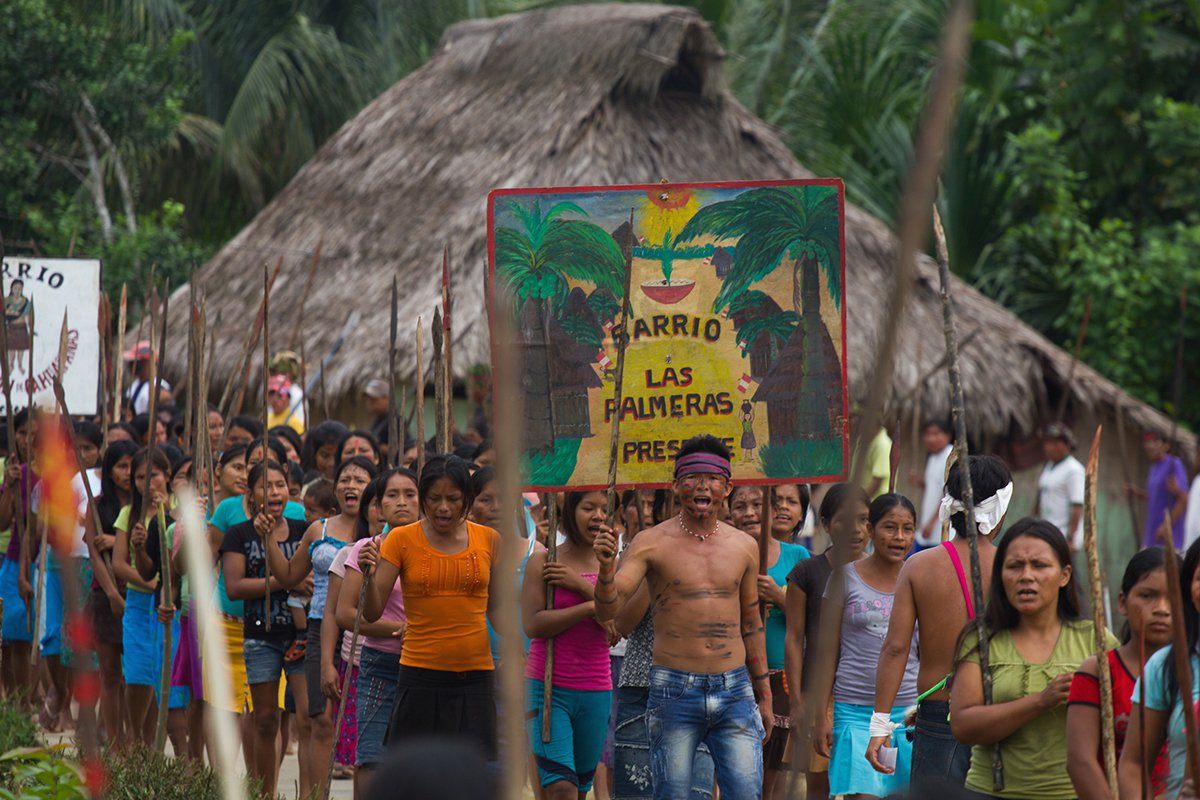 In a nutshell: Political ambition meets staunch environmentalism in this high-stakes telling of how indigenous communities in Peru opposed their president’s attempts to extract oil and other resources from the Amazon.

The GC take: Viewers who support environmental causes will appreciate this character-driven ode to grassroots climate activism and the immense challenges that go along with it.

Tickets for Hooligan Sparrow are on sale: http://www.sundance.org/festivals/sundance-film-festival/get-ticketsWe look...

In a nutshell: Ye Haiyan is a Chinese activist whose willingness to stand up to the powers that be in defense of girls and women has made her a target of government surveillance and imprisonment. This film documents her efforts to protest the government's handling of sexual abuse at an elementary school in southern China.

The GC take: Without activists like Haiyan (and filmmakers willing to amplify their voices), vast injustices would too often go unaddressed. Hooligan Sparrow is a fitting (and intriguingly named) testament to that fact.

6/ The Land of the Enlightened 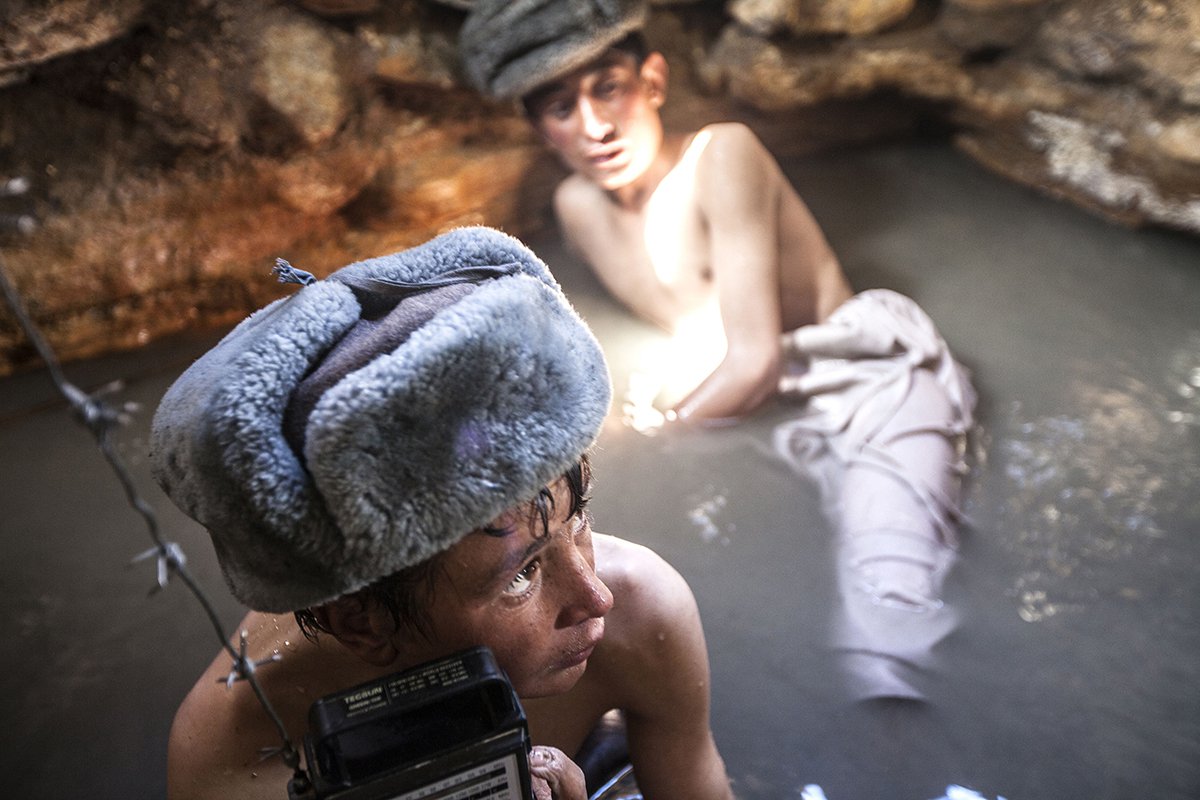 In a nutshell: It's not often you see a contemporary documentary shot on 16mm film, but that's exactly how director Pieter-Jan De Pue chose to bring his cinematic vision of present-day Afghanistan to life. By blending elements of fiction and nonfiction storytelling, Land of the Enlightened presents a one-of-kind portrait of a culture both scarred and unbroken by years of war.

The GC take: It can be tempting to reduce every place affected by conflict to a faceless land of despair. By almost mythologizing his subjects through the use of classic-film sensibilities, De Pue provides a refreshing counter-narrative to the stereotype of "war-torn" Afghanistan.

Like many of the films premiering at Sundance, these six documentaries might not hit theaters or online streaming sites right away, but they should be well worth the wait. Want to watch a great documentary about a Global Citizen issue in the meantime? These must-watch docs on education and health are great places to start.