It’s not always good to be a lady, because women and girls are too often afflicted with some of the harshest aspects of poverty. In the developing world, it’s especially tough; the odds are stacked against a talented young girl who hopes to stay healthy and achieve her potential. It’s not fair, and it’s a waste! Want proof? 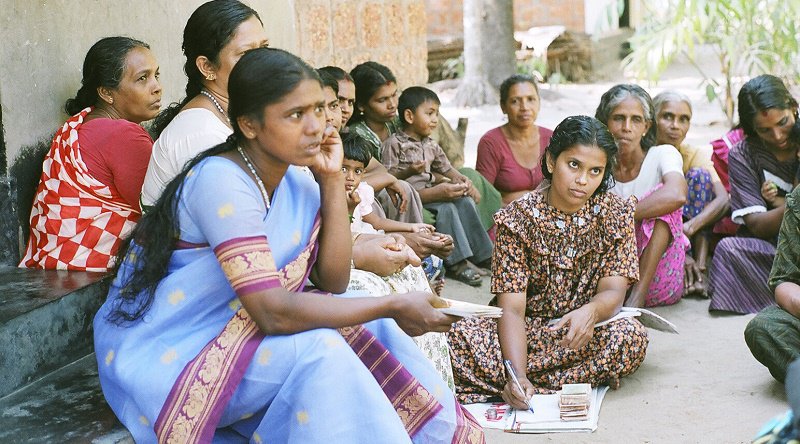 The majority of the world's extreme poor are women. Over 40% of women still don't have access to financial services (bank accounts, loans etc). Rural women suffer systematic discrimination in the access to resources needed for agricultural production and socio-economic development.

It means that a girl with a good idea might not be able to put it into action, and that her hard work won’t be able to have the same results. 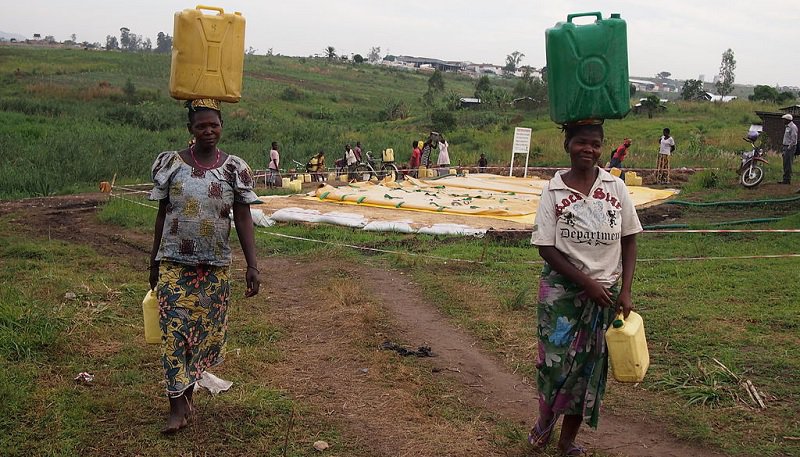 Hundreds of millions of people worldwide don’t have access to a humble toilet, which is a health risk as well as a safety risk. Women are worst affected by this. Millions of teen girls drop out of school when they start menstruating because they have no privacy.

Smart young girls end up feeling like school is not a place that they can be, so they never become the contributors to the world that they could have been. 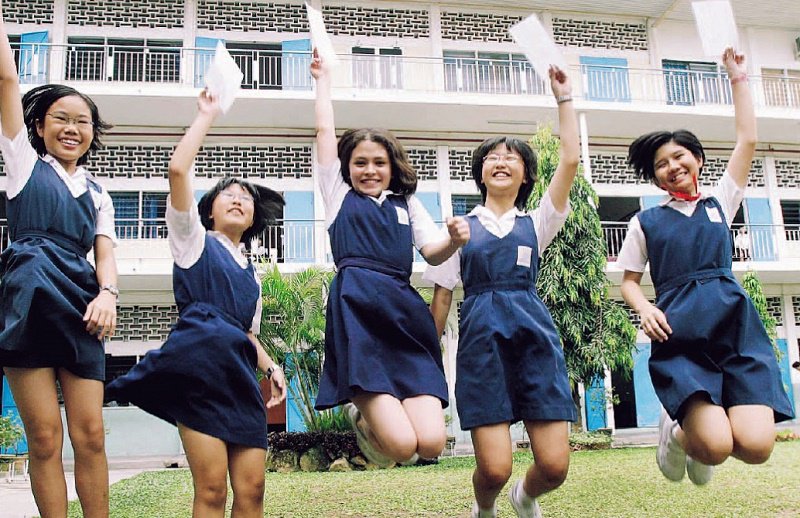 Women represent nearly two thirds of the world's illiterate, and there are 31 million girls of primary school age who are out of school. On average, one extra year of school increases someone's earnings by 10%, or 20% if they're a woman! $1 billion per year is lost by some countries by failing to educate girls at the same level as boys.

The lack of investment in girls’ education is costing the world a fortune! 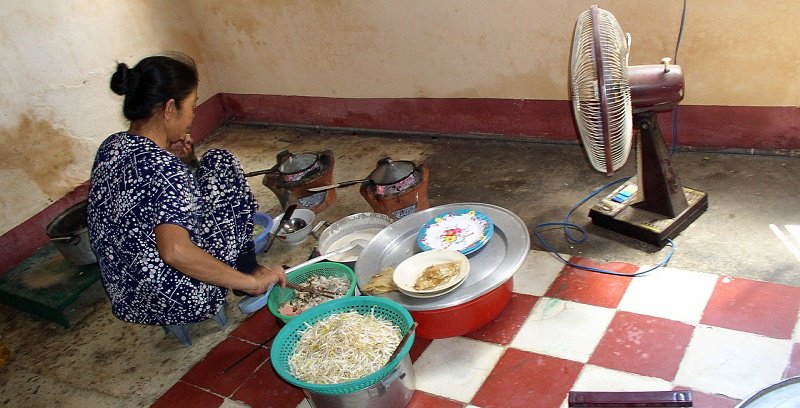 In sub-Saharan Africa, more than 70% of water collecting is done by girls and women, a task that often takes hours per day. This makes it hard to attend school, operate businesses, or have hobbies.

Research has shown that a child's chances of survival increase by 20% when the mother controls the household budget. Women, therefore, play a decisive role in food security, dietary diversity and children's health.

A woman with good access to food and water not only can make more of her own life, but it saves the lives of the people around her. 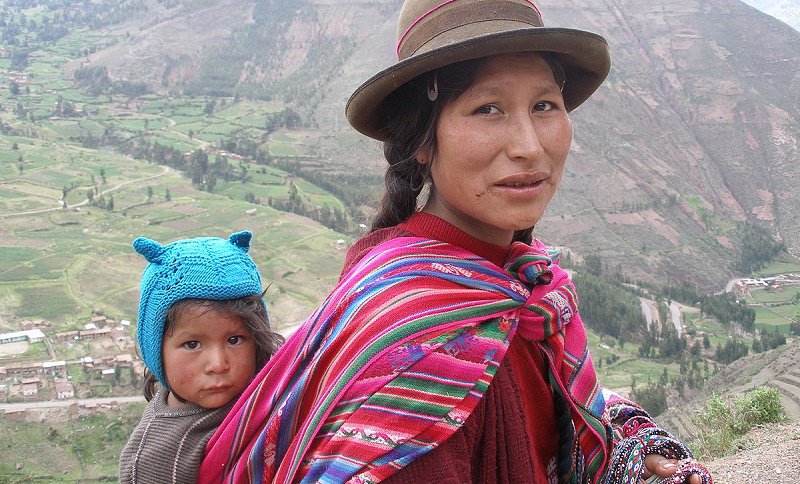 Bringing new life into the world shouldn’t be a death sentence.

So it does seem a bit like the world is telling girls and women that they’re bad, hey. They deserve better!

Everyone should have the chance to develop their potential and make their mark in their communities, and when that’s possible, whole communities and nations are stronger for it. Take action to support the rights of girls and women now!