5 times the UK stepped up to help refugees

We have done it before and we can do it again. 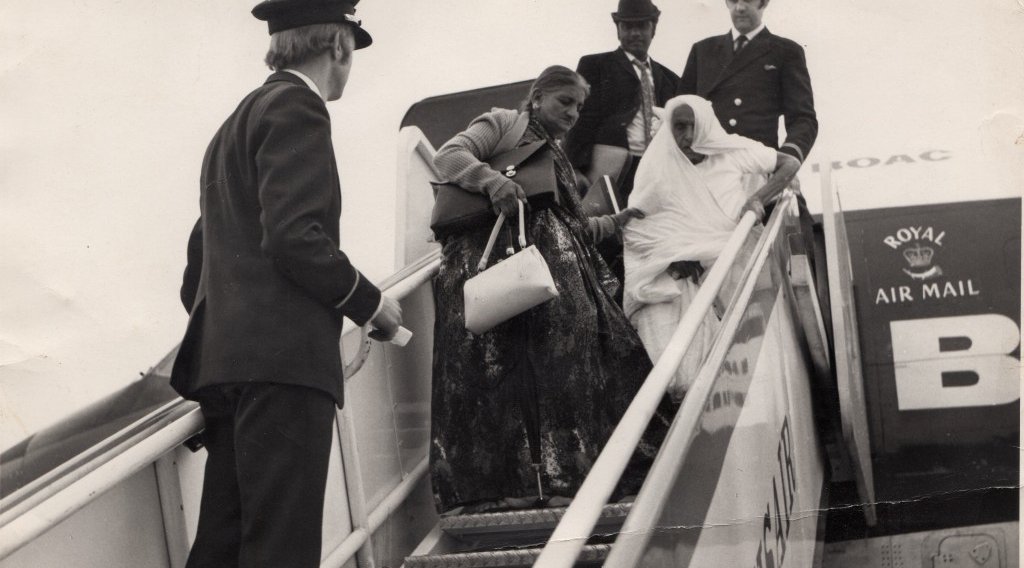 With all of the debate currently happening about the UK's ability to accommodate refugees, and whether doing so will cause some sort of damage to the UK's national fabric, it can be tricky to know quite what to think. But rather than dealing in nervous hypothetical scenarios, let's take a look at things that are definite. Because 2015 is not the first time that the UK has responded in a time of crisis and accepted refugees. Here are five times the UK stepped up, and how it went.

1. European Jews before and during the Second World War 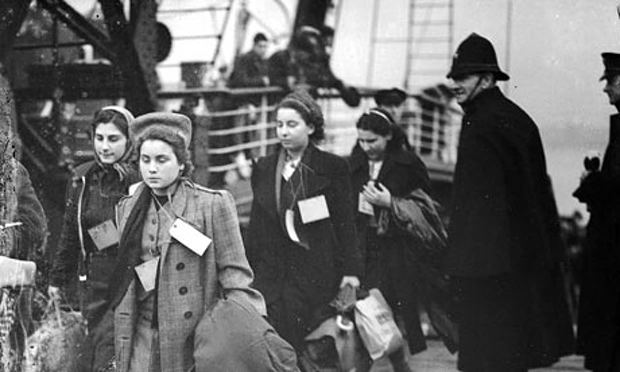 As the openly and violently anti-Semitic National Socialist Party expanded its grip in pre-Second World War Europe, Jews began to flee to other European countries. Despite often being treated with hostility upon arrival by the British people, Britain provided shelter to over 70,000 Jews from Germany and Austria. These refugees included figures that greatly influenced cultural and economic life in Britain, including philosopher Karl Popper. 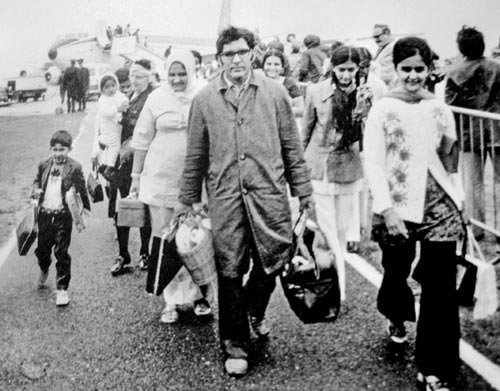 Anger and resentment towards the Indian population had been building in Uganda for years after independence. Although only comprising 1% of the population Indians owned more than 50% of all businesses in the country, a fact which politicians were quick to exploit. In 1972 ‘his excellency and President for Life’ Idi Amin Dada, in a bid to distract from the failed economic policies of his government, expelled the entire 27,000-strong Asian population from his country, giving them 90 days to leave. Many British families offered rooms in their houses and Bury St Edmunds council offered homes despite a long housing waiting list. Incidentally, among these refugees were my grandparents and mother, meaning that without concerted action on the part of the British government to take in Ugandan Asians I would not be here! 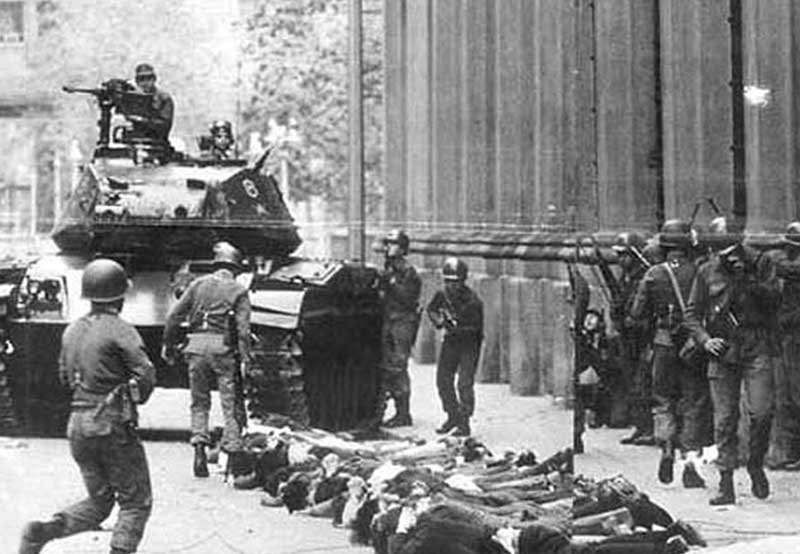 Chilean refugees were fleeing the violence of the Pinochet regime

As the tyrannical rule of General Augusto Pinochet became increasingly violent in the early 1970s, more than 3,000 Chileans fleeing the dictatorial state were allowed to enter the UK. The group included a large number of academics such as Carlos Fortin who now chairs the Institute of Development Studies at Sussex. 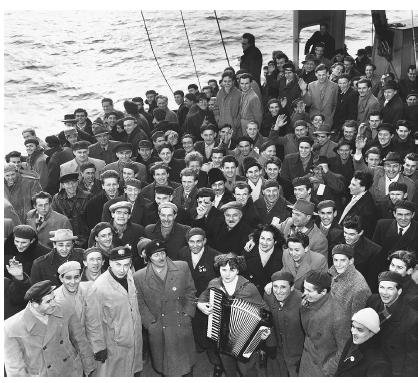 Following the failed and bloody 1956 uprising against the Communist regime more than 20,000 refugees fled Hungary for Britain. The community was welcomed as heroes and prospered in a Britain in need of a workforce during a time of economic growth, with more than three quarters of refugees having found work within months of arrival. 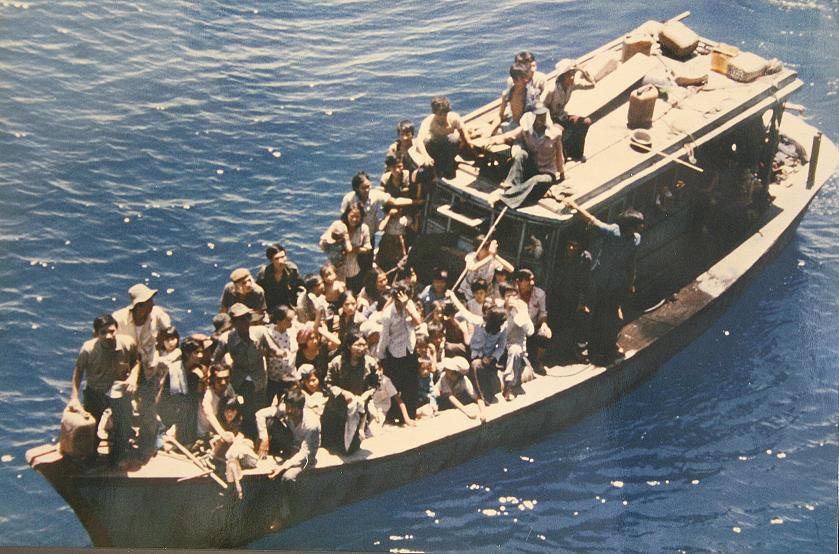 After the end of the Vietnam war, citizens in what was formerly known as South Vietnam feared retribution from the government in Hanoi. They had some reason to- after the war 65,000 people were executed and 1 million were sent to re-education camps. In late 1979 a mixture of South Vietnamese government officials fleeing the communists and ethnic Chinese people who had become subject to persecution due to a war with China in the North fled for safety. Around 24,000 ‘boat people’- named because of the rickety crafts used to cross the South China Sea- were resettled in the UK.

So what does it mean?

These examples show that it is possible for Britain to take in a fair share of refugees without the economy or public services collapsing. This begs the question- why are we not taking in more now?

It’s not that Britain of the past was somehow more enlightened than we are today- tabloid newspapers warmed of Jews ‘swarming’ into Britain before the war just as they do now of Syrian refugees. Rather, in most of the cases listed here governments, however reluctantly, acknowledged the duty of peaceful and more prosperous countries to take in those fleeing violence in countries blighted by war or persecution. We must do the same.