5 recent entries for the Women's Advertising Hall of Fame

Advertising has a long and sordid past with how it portrays girls and women. History is full of lows that range from stereotypical, to sexist, to hypersexualized (sometimes disturbingly so), to downright idiotic. As any Mad Men fan knows, advertising wasn’t always exactly welcoming to women in the office (shout out to our girl Peggy for rising above). By now, we’ve all seen the hall of horrors produced in the 50s and 60s. In case none spring to mind, let’s take a quick tour of a few of history’s tragic misfires, just for fun. 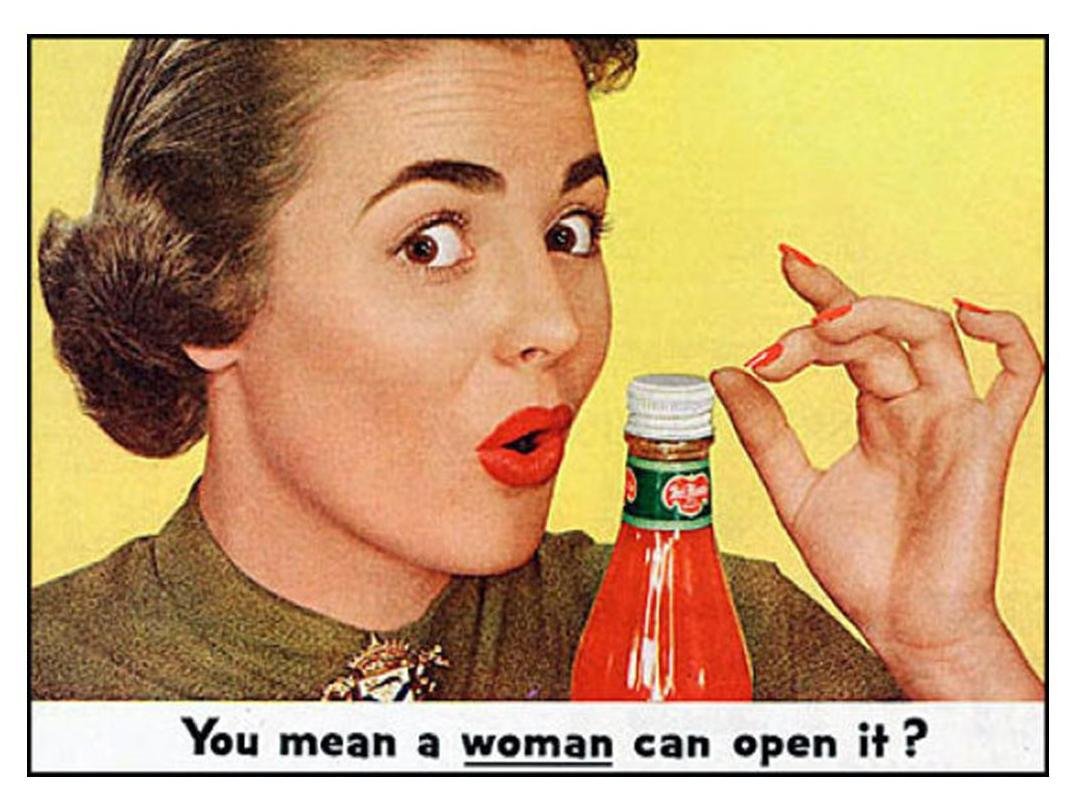 So true. Also, please don't say anything too disturbing – I may faint. | Business Insider: Alcoa Aluminum 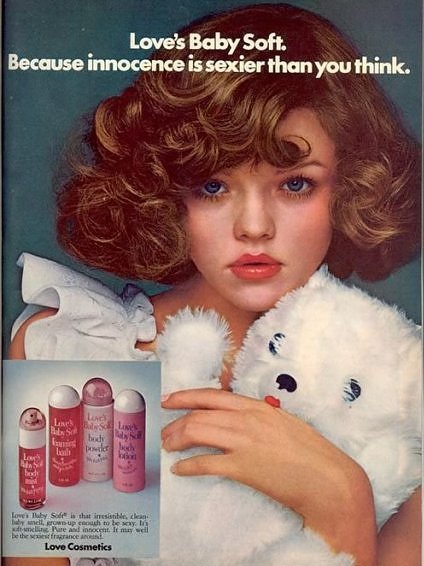 Not when you're talking about a child, it's not. | Business Insider: Love’s Baby Soft 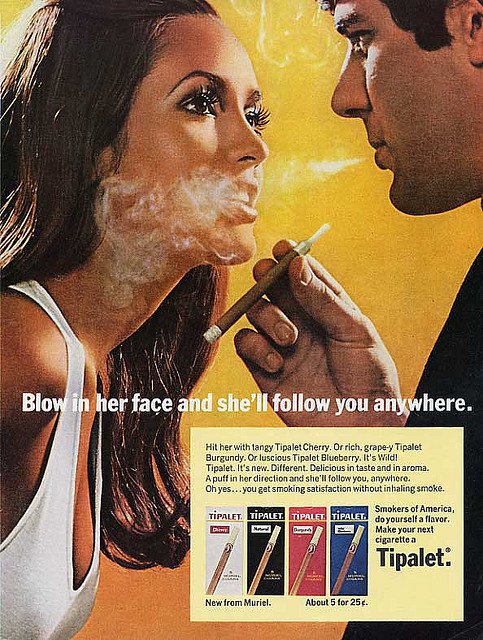 Really? Will she? Pretty sure you're wrong about that. | Business Insider: Tipalet Cigarettes

But times, they are a-changin’. Plenty of recent ads highlight the talents, beauty and diversity of women, in all their modern roles. While advertising still frequently relies on women’s bodies to sell something (actually, anything – I’m looking at you, Game of War), there are increasingly more moments where advertisers hit the mark. And when they miss, women also have a lot more latitude to call out advertisers – loudly and often hilariously.

You already know all about my colleagues and my intense love for the Always “Like a Girl” ad. Here, in celebration of what industry folk are somewhat annoyingly calling “femvertising,” I present five more recent ads (and one public reaction to advertising) that are worthy of your adoration.

I’ll lead off with my personal favorite, a 2014 Chevy spot with a message from teenage baseball phenom Mo’ne Davis. She gently reminds us that girls can play with the boys while demonstrating her 70-mph fastball. SheKnows called the ad “groundbreaking,” saying that, for Mo’ne, “throwing like a girl and playing sports like a girl mean being the first Little League player to ever grace the cover of Sports Illustrated. It means pitching a shutout in the Little League World Series. It means embracing sports with all her heart, because she's [doing] what she loves to do.”

I have absolutely no idea what the ad has to do with cars, but I like Chevy a whole lot more after meeting Mo’ne.

Misy Copeland: I Will What I Want

2014’s “I Will What I Want” campaign from Under Armour highlighted diverse, healthy women who don’t take no for an answer. From model Gisele Bundchen to soccer defender Kelley O’Hara, the campaign’s subjects have defied odds, overcome stereotypes, and shown many types of strength. The campaign’s crowning achievement was an inspiring spot profiling American Ballet Theatre soloist Misty Copeland, who was deemed by many to be “too old, too curvy, and too dark” to succeed in ballet. Yeah, right.

You Tube: Under Armour

In 2013, The GoldieBlox girls dismantled the toy industry’s “Princess Machine” by building one of their own. The ad got women around the world cheering, but lost a little luster when it came out that the brand used the Beastie Boys classic “Girls” without permission. Still, it’s awesome to see these girls put all their pink, glittery toys to a more creative use.

Pantene Phillippines: For Women All over the World

In 2013, Pantene Phillippines introduced an ad that called out the double standard women often face at work. Men are “persuasive,” while women are “pushy.” The ad ended by calling on women to shrug off labels and be themselves. Haters criticized the ad for promoting self-esteem while selling beauty products that benefit from women’s insecurities. I hear the argument, but I see absolutely no issue with a women wanting shiny hair and a corner office. Today’s woman gets to be whatever she wants, whether that’s the boss, a scientist, a beauty, an athlete, or a homemaker (or even all of the above).

Just before this year’s kickoff to the Women’s World Cup, Nike released what Mashable deemed “a sizzling hype video.” Set to the awesome classic “American Woman, it shows some of the national team superstars, like Alex Morgan, Megan Rapinoe, and Abby Wambach, juxtaposed with younger players. Sprints, stairs, ladder drills, penalty kick practice – the ladies work their butts off. And they get tired. But when they see a teammate pass them by, they get right back into the game. It’s no surprise that so many of the ads that show women killing it are focused around sports – after all, kicking butt is the whole point of sports. This ad shows women can be just as competitive as men. And the message, “Strong Alone. Unstoppable Together.” is one all women can appreciate.

Finally, an ad that’s pretty typical, which sparked a seriously awesome public reaction. This April, Protein World, a supplement retailer, plastered London Tube stations with its beach-ready campaign, featuring a pretty and fit model. Commuters understandably viewed bright and aspirational posters as intrusive body shaming designed to accost their sleepy eyeballs on the slog to and from work. Their reactions were an advertising backlash for the ages, with strategic vandalism, in-Tube demonstrations, and a Change.org petition that received more than 70,000 signatures.

You're god damn right we're beach body ready. Exactly as we are. http://t.co/yzcNxmeYHC#eachbodysready#bodypositivepic.twitter.com/OLWJukWSrO

Look what @GidsG sent me! THE BACKLASH IS HAPPENING pic.twitter.com/F6tYZ3qcOk

There are many more where these come from. What are your favorite recent portrayals of girls and women by Madison Avenue?

The first step toward seeing more realistic and inspiring stories of women is making sure that women everywhere get a fair chance.

Sign the petition in TAKE ACTION NOW to protect the rights of girls and women around the world today and make sure they get the opportunities we all deserve.