5 Trailblazing Female Doctors Who Changed The Face Of Medicine

And one of them doesn’t even have a PhD.

Super star athletes, rock stars, astronauts; we all have our heroes growing up. Mine is, and always will be, my mama. She was first, a practicing surgeon in the metro DC area and is now a physician in the Appalachian Mountain region of Southwest Virginia. Her work has spanned for almost thirty years.

Female doctors are the epitome of heroes. The medical field is still male dominated.

Only 22% of surgeons are female. That number can change.

Here are five female doctors who have been instrumental in saving the lives of others. Their work has ranged from pharmaceutical inventions that treat HIV to research foundations that focus on preventive breast cancer treatments.

These women are just a few of the many female heroes saving lives across the world. 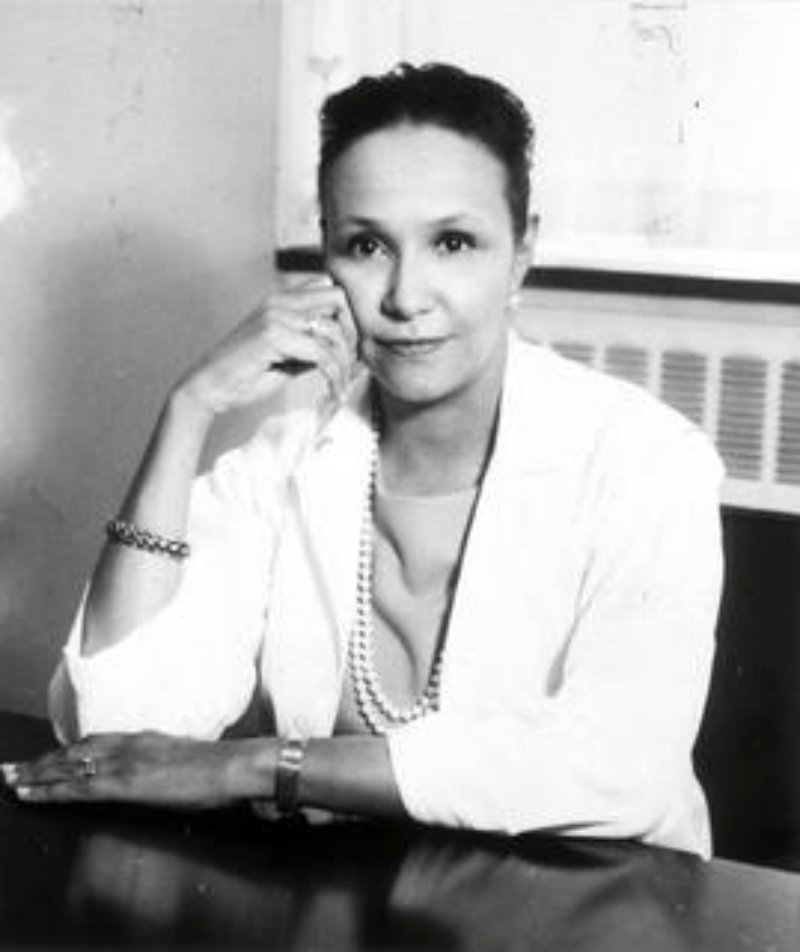 A true female trailblazer in the medical field, she was borne from a family of incredible individuals, including her father, Louis Tompkins was the first African American graduate from Harvard Medical school. Jane’s father’s example propelled Jane to reach even higher. Both Jane and her sister, Barbara entered the medical profession. Jane graduated with honors from New York Medical College in 1945.

Thanks to #strongwomen like Dr. Jane Cooke Wright, we have chemotherapy drugs that #savelives! #WomensHistoryMonthpic.twitter.com/oG4iNz3XE6

Jane’s work includes a long list of achievements: treatments for both breast and skin cancer; pioneering work on chemotherapy; and published more than 100 papers on cancer chemotherapeutics;. She led teams of cancer researchers to Africa, China, Eastern Europe, and the Soviet Union.

Dr. Jane Cooke Wright was appointed to the President’s Commission on Heart Disease, Cancer, and Stroke in 1964. pic.twitter.com/WZnQZXfWRg

Jane was also one of the seven founders of the American Society of Clinical Oncology. She was the first woman to be elected president of the New York Cancer Society.  Additionally, she was the highest ranked African American physician at a medical college in 1967 and was appointed to the National Cancer Advisory Board by US President Lyndon Johnson. 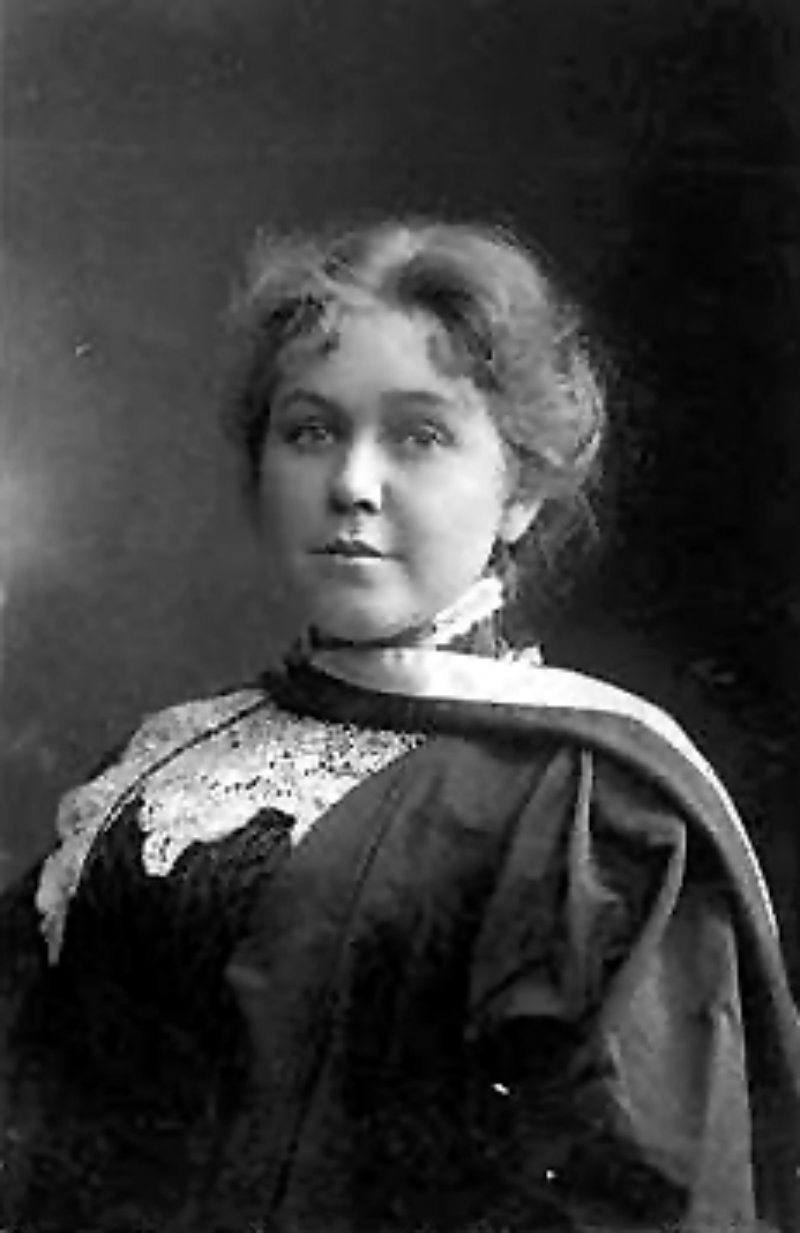 A doctor and medical educator from Adelaide, Australia, she is known for helping curb the high infant mortality rate in South Australia at the beginning of the 20th century.  Helen founded the first infant mother health association in the region which was first known as the School of Mothers in Adelaide and later became the famous Mothers’ and Babies’ Health Association.

Helen was also an advocate for other women. As the first woman in Australia to be elected to a university council, she founded the Adelaide Lyceum Club, where women could meet and help advance others in their prospective fields.

Helen was imperative in creating South - and potentially all of - Australia’s infant welfare system.

Here is Helen showing up all the men at the University of Adelaide Council. 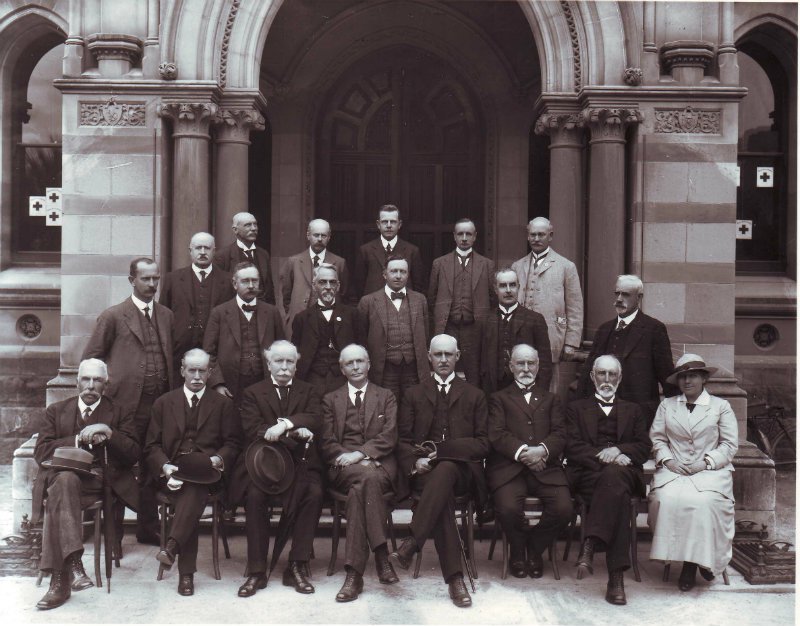 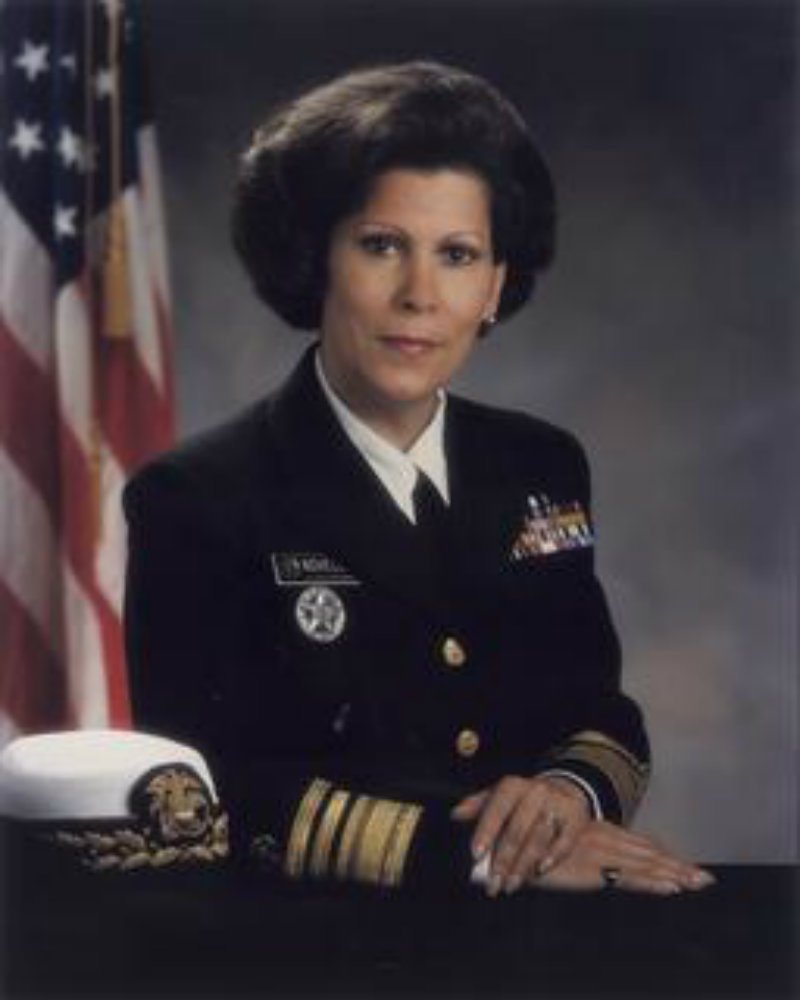 She was the first woman and first Hispanic to serve as Surgeon General in the US from 1990 to 1993.  Oh and no big deal, she was also a vice admiral in the Public Health Service Commission Corps and Commissioner of Health for the State of New York

During her time as surgeon general she focused on a wide range of topics including: female health, underage drinking, minority children, smoking and AIDS. She is responsible for launching the Healthy Children Ready to Learn Initiative, and was involved in promoting the immunization of children. 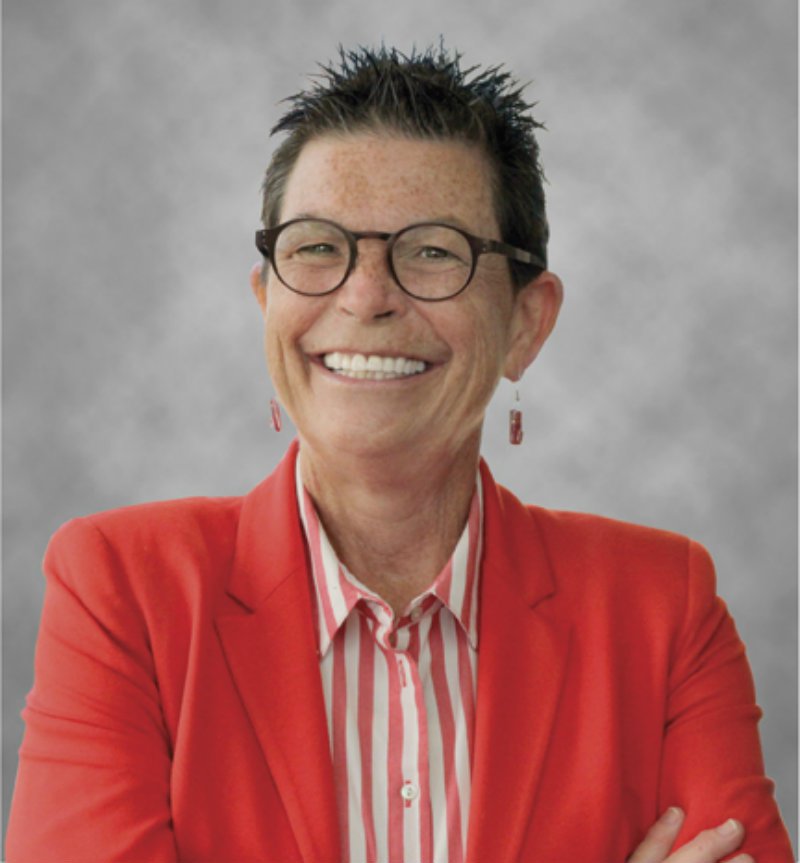 An American surgeon, she one of the most respected women’s health specialists. Susan is an author and an advocate for preventive breast cancer research.

She founded the Dr. Susan Love Research Foundation in 1983. The foundation’s mission, “is to achieve a future without breast cancer by focusing on prevention and finding the cause."

Other projects that Susan founded include: The Army of WomenProgram: a partner research program that focuses on preventative cures for breast cancer for both women and men and Health of Women Study, which uses an online cohort to offer monetary and medical advice to women. Susan, herself was diagnosed with cancer which invigorated her efforts in advocating for better attention to be paid for both researchers working to find cancer cures and patients of the diseases.

“The only difference between the researcher and a patient is a diagnosis; we are all patients” – Dr. Susan Love 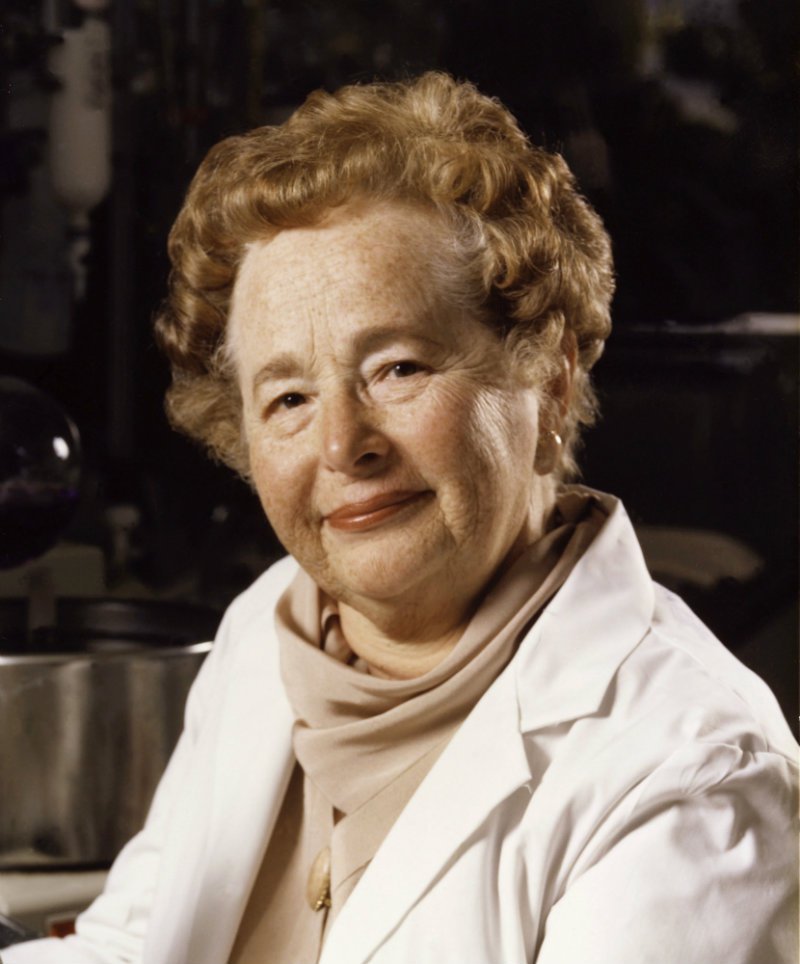 An American biochemist and pharmacologist, Gertrude won the Nobel Prize in Medicine in 1988.  She invented various drug treatments for leukemia, gout, malaria, viral herpes and the prevention of kidney transplant rejection.  Gertrude most well known contribution was the first antiretroviral drug to treat AIDS, aziothymidine, known as AZT.

Dr Gertrude Elion was the fifth female #Nobel laureate in Medicine and the ninth in science in general.#WomensDaypic.twitter.com/eRPkFeGuJV

Fun fact: (more like incredible) Gertrude never earned a Ph.D in her field of biochemistry, she was however awarded honorary degrees from Polytechnic University of New York, and an honorary Doctor of Science degree from Harvard University.

At the end of her career, Gertrude had developed 45 medical patents, was awarded 23 honorary degrees and was inducted into the National Women’s Hall of Fame.

In a profession dominated by men, it is stupendous to review the lives and work of these five female leaders as well as the many more making breakthroughs in medicine. Women have, and will continue to be leading the charge in making good health and wellness available to all people, worldwide.