5 Films Every Global Citizen Needs to Watch This Week

This week, we bring you a film starring Queen Latifah, a doc filmed in cartel lands, and more. 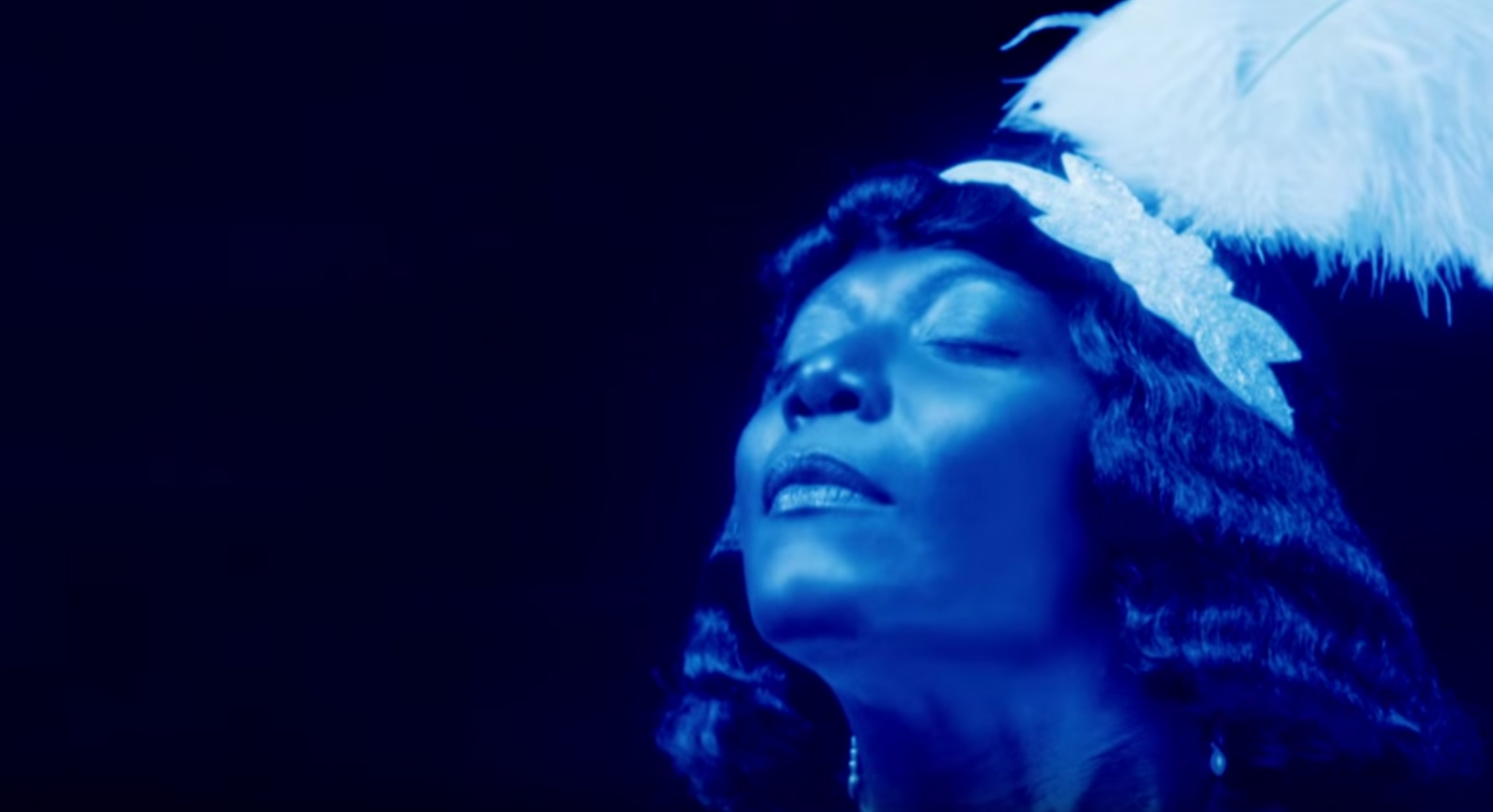 Each week, streaming sites like Netflix, HBO, and Amazon release a raft of new movies for us to gobble up.

Global Citizen has scoured the landscape of TV, movies, and streaming services to find the best things for you to watch. Check back every week as we present the latest and best offerings for you to enjoy.

This docuseries captures Chinese artist Cai Guo-Qiang’s most ambitious project yet: “Sky Ladder,” a 500-meter display meant to “connect the Earth with the universe.”  Known for his spectacular pyrotechnic displays, the artist will attempt to launch the project in his hometown in China after 20 years of failed attempts.

Filmmaker Matt Heineman takes his camera to the heart of the Mexican drug war in this documentary. He uses Dr. Jose Mireles, a small-town Mexican physician known as "El Doctor," and Tim "Nailer" Foley, an American veteran, to tell the story of the drug cartels that have wreaked havoc for years. Both men are vigilantes who led their own men into this fight and provide unique perspectives from both sides of the border.

This drama follows the true story of Anita Hill, a young, African American woman who accused the Supreme Court nominee Clarence Thomas of unwanted sexual advances during Senate Hearings in 1991. The film touches on race, power, and the politics of sexual harassment. Around 20 years later, Hill’s case still resonates with many who face similar struggles.

“Bessie,” an HBO film, focuses on blues performer, Bessie Smith, and her rise to fame during the 1920s and ‘30s as “The Empress of the Blues.” Queen Latifah, who plays Bessie, depicts the struggles of being a young, female, African American artist at the beginning of the 20th century.

This documentary confronts the growing pressures of feeding a growing population in a new era of climate change. In the film, Cary Fowler, an agriculture pioneer, travels the world, educating people about the consequence of our inaction. In his journey, he tries to reinvent a sustainable global food system and preserve “the world’s most vulnerable gene banks” — seeds.