5 Facts That Prove Our Oceans Are Worth Protecting

It's time to turn the tide.

When we think of tackling climate change and protecting the environment, our minds normally think green rather than blue.

However, there’s a reason why earth is known as the blue planet. A source of oxygen, food and water, our oceans are what makes life here possible.  Over a billion people rely on fish as their main source of protein and over 200 million depend on fishing for their livelihoods.  And not only do they provide the essentials for life, our oceans are the planet’s richest repository of natural wonders. Need more evidence? Here are 5 facts and stunning photos that prove our oceans are worth protecting.

1. As much as 80% of all life on earth is found beneath the ocean’s surface. 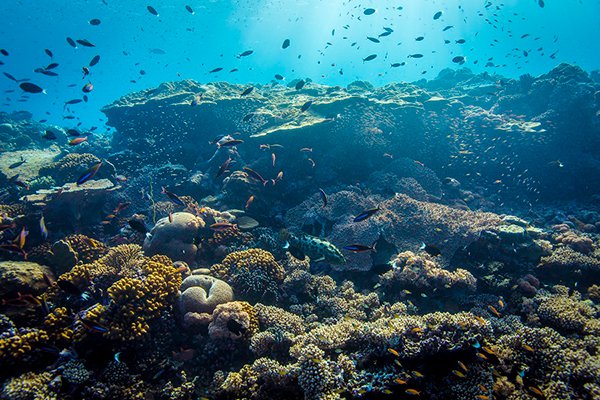 2. More than half the oxygen we breathe every day is produced by the ocean. 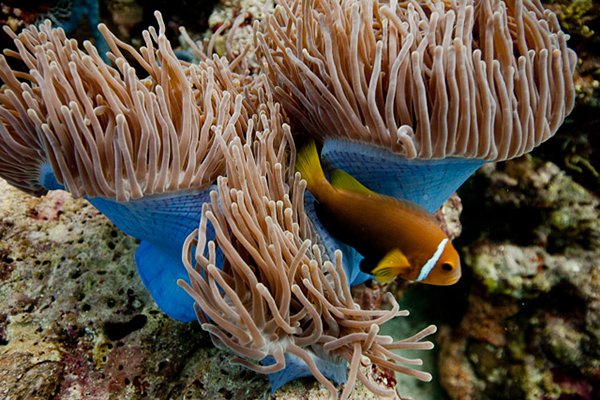 3. Oceans absorb around half the world’s CO2.  Coastal systems like mangroves, salt marshes and seagrass meadows absorb carbon dioxide up to 50 times faster than the same area of tropical rainforest. 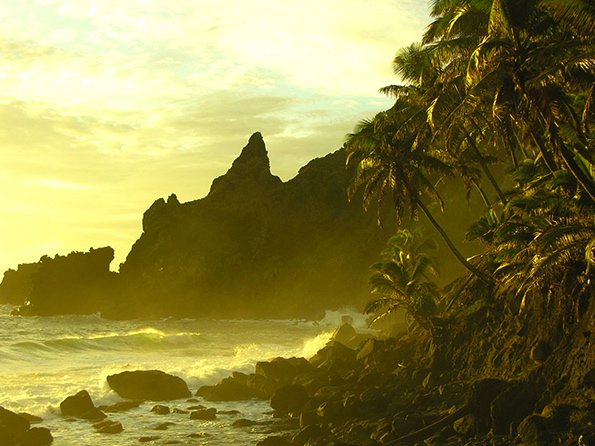 4. It is estimated that two-thirds of ocean species are yet to be discovered. 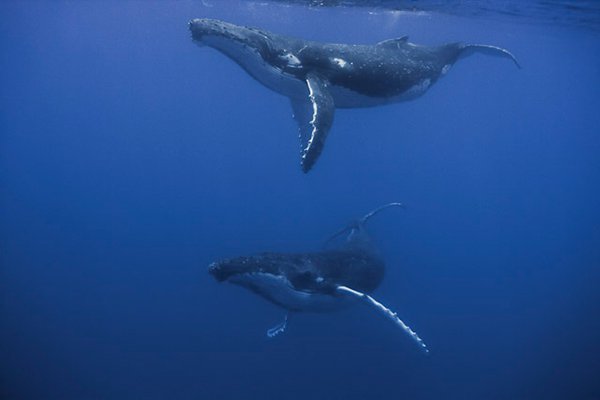 5. More people have reached the moon than have dived the deepest ocean trench. 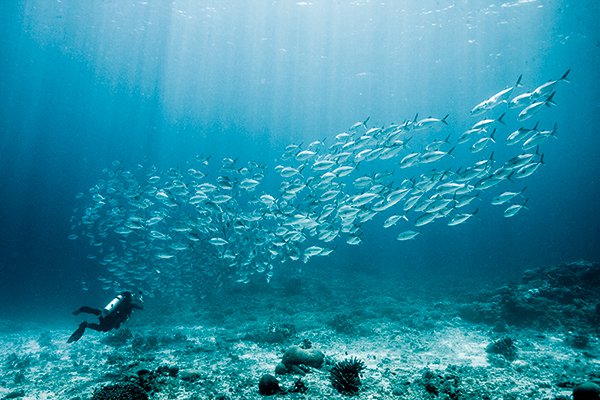 There is still so much we do not know about our oceans.  However, we do know that they are under threat. Despite their importance to our existence, we have filled them with waste and taken out nearly all the wild fish.  As a result, global fish stocks are down by around 90% compared with fifty years ago.  ‘We have just squandered one of the greatest resources that we’ve ever had on the planet – wild fish.’  (Charles Clover, author of The End of the Line).

But there’s still time to turn the tide. That’s why Global Goal 14, the ‘commitment to protect life below water’, is so important. The crisis in the oceans is probably the largest solvable environmental problem on the planet.   The Blue Marine Foundation is working, along with other NGOs, to create Marine Protected Areas - special reserves that restrict human activity to conserve biodiversity and allow fish stocks to recover. In just seven years, these marine reserves can increase the amount of fish in the protected area up to five times.  If a sizeable proportion of the world’s oceans are marine reserves and more fisheries are run in a sustainable way, the world’s fish stocks can start to recover.

The UK government has already created two of the world’s largest marine reserves and has promised to do more.

Go to TAKE ACTION NOW to sign the Blue Marine Foundation’s petition calling on the UK government to create the largest collection of marine reserves in the world.