From smog in Beijing to a dengue vaccine. Here are the huge global stories from this week 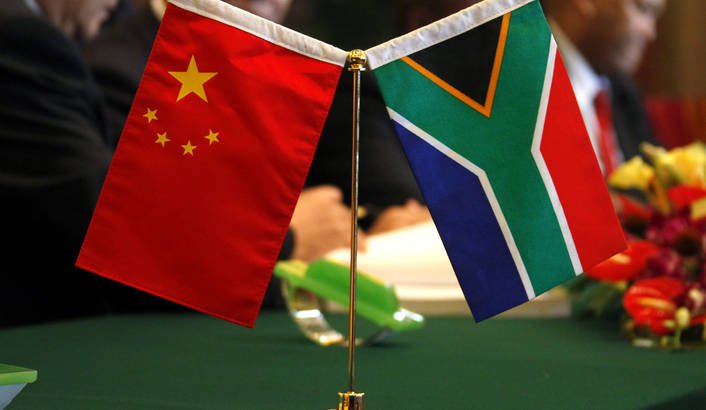 1/ A Dengue Fever Vaccine Is On the Way

The Gist: Dengue fever is a debilitating mosquito-borne illness. It’s sometimes fatal, but always extremely painful. An estimated 400 million people are sickened each year, which in turn causes immense economic damage, often to communities and to families that can least afford it. Dengue most often strikes the tropics. But its range has been steadily expanding over the years as climate change makes conditions more favorable to warm-weather loving mosquitos. 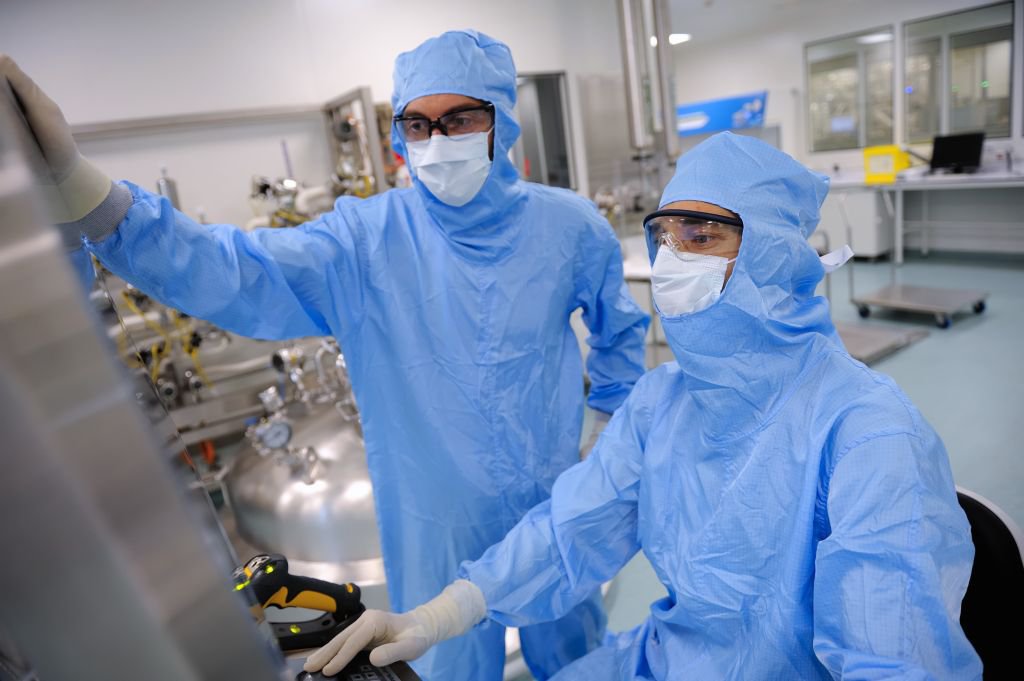 Why This is a big deal: Because dengue was a disease mostly confined to poor parts of the world, there was not much of a market for a vaccine. But mexico announced this week that it has approved for use The Dengvaxia vaccine, manufactured by French pharmaceutical giant Sanofi. A key question going forward is whether or not this vaccine may be available at an affordable price in poorer countries.

The Gist:  The World Health Organization recommends that humans are exposed to no more than 25 micrograms per cubic meter of a harmful particle called PM 2.5. Levels in Beijing this week reached 350. Authorities ordered half of all private cars off the street and outdoor construction work was barred

Why this is a big deal. Air pollution is harmful to human health. That’s a given. But there is larger political significance to this as countries around the world are gathered in Paris to hammer out the final details of a climate change agreement. China has surpassed the USA as the world’s single largest emitter. And earlier this year, China and the USA entered a bi-lateral agreement to jointly curb emissions. And China, as a rapidly developing country, is a key player in the COP21 negotiations. This devastating smog could still add some much needed political pressure on Chinese delegates in the final moments of these negotiations.

3/ OCHA Plans for its Toughest Year Ever

The Gist: OCHA is the UN’s Office for the Coordination of Humanitarian Affairs. They are the world’s central clearinghouse for emergency relief operations when a natural or manmade disaster strikes somewhere in the world. In december, they issued a funding appeal, saying relief agencies will require $20.1 billion to serve the basic humanitian needs of people uprooted by violence or natural calamity. 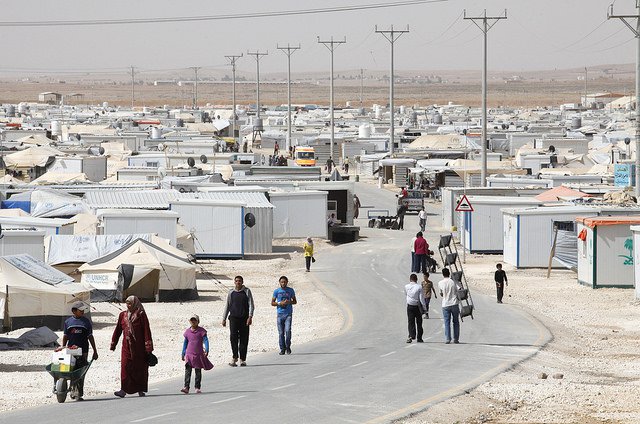 Why this is a Big Deal...The $20.1 billion price tag is the largest funding appeal ever issued by OCHA. By far the largest driver of humanitarian needs going into 2016 is related to crises in Syria and Iraq. But conflict in South Sudan and the Central African Republic; and expected food security emergencies in East Africa, due to El Nino, are adding huge pressures to humanitarian agencies that are already stretched thin. $20.1 bn is five times what the needs were a decade ago. Alas, donors have not kept up. Last year’s appeal is still over $9bn short. Going into 2016, the needs of humanitarian agencies are going to be bigger than ever. But will donors be able to keep up with the need?

The Gist: at the annual forum on China-Africa cooperation, Beijing made a huge pledge: it would invest $60 billion in Africa. $60 Billion is a massive sum. And one that was totally unexpected.

China Offers $60 Billion in Loans, Aid to Africa: China is offering $60 billion in loans and aid to Africa to ... https://t.co/YZV3xB6oeX

Why this is a big deal:  Since 2000, Chinese investment in Africa has amounted to the tune of $30 billion. Needless to say, 60 billion is a massive increase. But where will the money go? It’s hard to discern at this point, but chances are investments will go to the things that the Chinese have long prioritized in Africa: infrastructure development and industrialization. This massive investment comes as a challenge to the USA and Europe--which are still the biggest investors in Africa. But western investments tend to come with human rights or good governance strings attached. China has a more laisse-faire approach to such questions.