4 Known Medicines With Roots In The Amazon Rainforest

The urge to acquaint myself with the “unknown” is what drew me to the Ecuadorian Amazon. I spent three days wading through muddy trails and tangled vines, half-expecting to see spiders the size of my head. I never laid eyes on such a monstrosity, but I did see a less frightening cast of characters: monkeys wildly swinging from tree to tree, brightly colored tree frogs cackling like witches in the night, bats darting dangerously close to my face, and long-beaked toucans flying side by side. 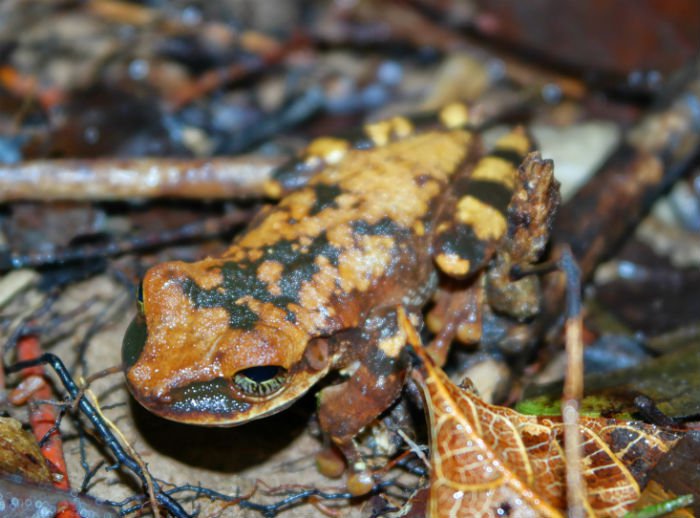 Watching animals exist in their natural habitat is thrilling. However, the animals didn’t quite steal the show. Believe it or not, the plants did. Between searching for caiman and tasting lemon-flavored ants, our small group would stop in the middle of the forest and learn about the medicinal properties of different plant species. We heard stories about indigenous women who drank bark-infused tea for birth control purposes; we stumbled upon the inspiration for modern anesthetics. After growing up surrounded by pharmacies, I was moved by the idea that the forest could yield health cures and treatments. 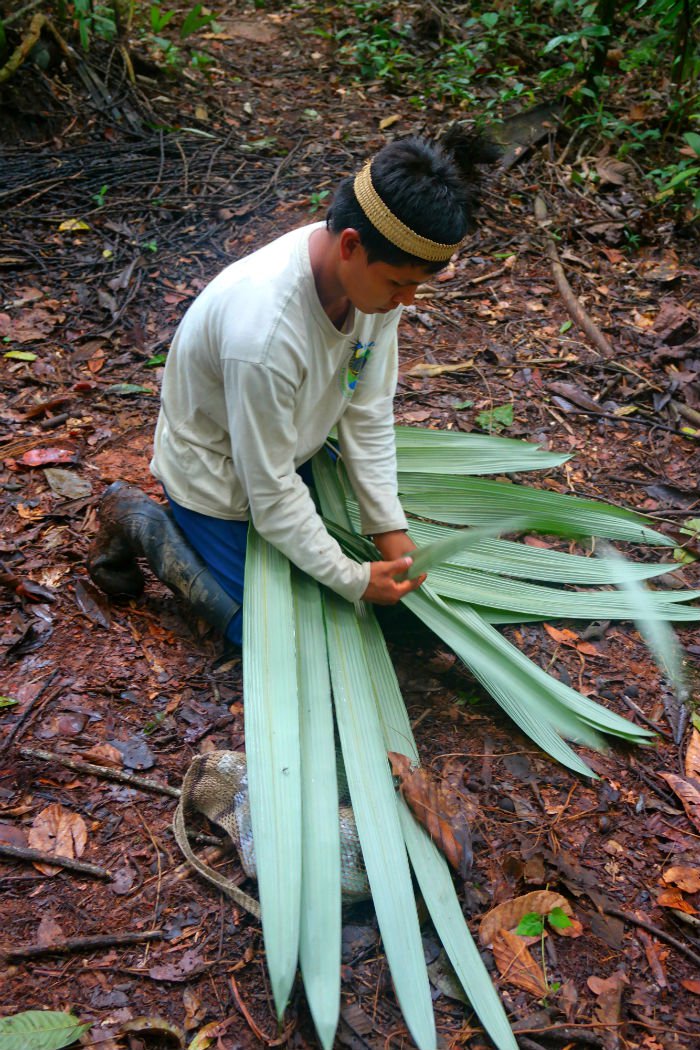 A member of the Huaorani tribe demonstrates the different uses of plants.

While there are many medicinal plants that are currently unknown—or known exclusively to local shamans—here are a few known medicines that have roots in the rainforest.

Quinine is a muscle relaxant and the first effective medicine used to treat malaria. It was originally discovered by the Quechua, an indigenous group that still resides in Peru and Bolivia. The Quechua would mix the ground bark of cinchona trees with sweetened water to prevent shivering in cold weather.

Cinchona was eventually introduced to Europe by the Jesuits, and the specific mix of bark and water became known as tonic. The bitter taste of antimalarial quinine tonic is what led British colonials to mix it with gin, creating none other than the gin and tonic.

The next time you slurp down that G&T on your bar stool, be sure to thank the Quechua.

Tubocurarine is a derivative of curare, which is obtained from the bark of a South American climbing vine. Indigenous peoples used curare, a powerful muscle relaxant, as a source of arrow poison. It was an effective hunting tool because, due to the properties of curare, an animal shot with the poison was still safe to ingest. Monkey, anyone?

Tubocurarine was introduced into anesthesia in the early 1940s, paving the way for other muscle relaxants to be used in modern practices. Before muscle relaxants, anesthesiologists needed to use larger doses of things such as ether, which induced a deeper and riskier state of anesthesia.

While Tubocurarine is not technically a medicine, it has positively impacted health around the world.

Vincristine and Vinblastine are medicines used to treat different types of cancer and can be found on the World Health Organization’s list of essential medicines. These medications are linked to a flower native to Madagascar (aptly named the Madagascar Periwinkle). While local populations used the flower to treat diabetes, researchers later discovered that derivatives of the flower could stop cells from dividing, especially rapidly dividing cancer cells.

Since the development of these medicines, the chance of surviving childhood leukaemia has dramatically increased.

It’s incredible that indigenous tribes have discovered useful purposes for plants through simple trial and error. Think about the years (and accidental sicknesses or deaths) it’s taken to test the effects of various plants and accrue knowledge about valuable remedies. So much of that knowledge has not been utilized by different cultures or modern medicine; only a tiny percentage of rainforest materials have been tested for medicinal purposes.

Today, deforestation is stripping away the potential of that knowledge, and it’s preventing researchers from finding medicinal plant properties that have yet to be discovered. Deforestation is also contributing to climate change, killing animal species, and threatening the lives of indigenous peoples. Before we know it, the world’s obsession with oil, timber, and mining will destroy its chance at discovering what the rainforest truly has to offer. 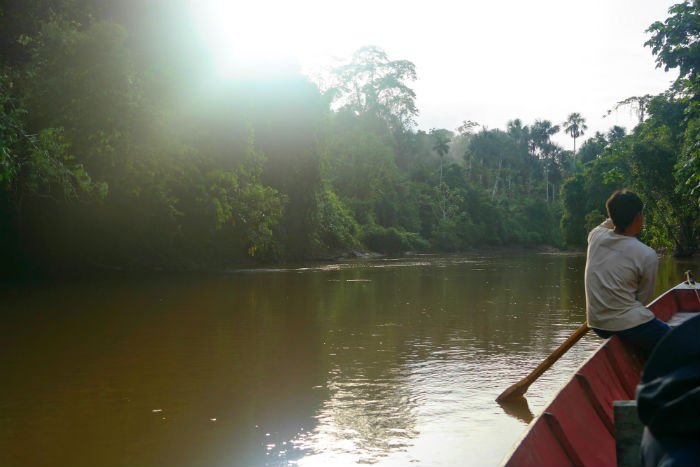 Fortunately, there are efforts to prevent the spread of deforestation. Local people are using smartphones to protect their forests, and Brazil’s president recently announced that the country has reduced deforestation in the Amazon by 82 percent.

Of course, more needs to be done to ensure the world’s forests are fully protected. You can help protect what some call “the world’s largest medicine cabinet” by avoiding unsustainable products, such as palm oil. Then continue your activism by supporting Global Goal 15, which explicitly calls for the conservation of the world’s rainforests. Tweet about the Global Goals in TAKE ACTION NOW.

You can also take action now by joining the Stand for Trees Dear Global Leaders campaign. You will have the chance to ask global leaders to make forest conservation a priority during the climate change negotiations in Paris this December.