4 myths about UK aid that need to be debunked 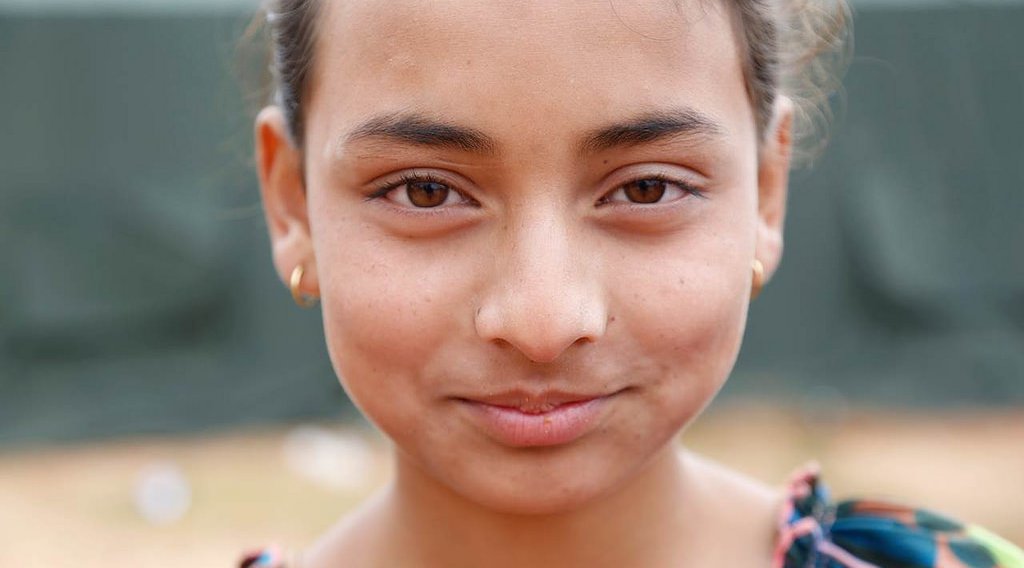 This week, The Sun newspaper jumped into the debate on UK aid, describing the money the British government spends on helping the world’s poorest people as ‘a waste of money.’

Criticising the UK for being too generous, the paper claimed that British cash is being ‘squandered’ on a regular basis.

This is one of many myths around foreign aid that need to be debunked. Last year, the UK committed to spending at least 0.7% of its Gross National Income on international aid. Since then, the country has already made an impact on millions of lives around the world - offering children the chance to go to school, providing life-saving vaccines, and delivering assistance in response to some of the worst humanitarian emergencies in living memory. All of this for less than a penny in every pound.

In response to the false claims circulating in the British media, here are 4 common myths about UK aid, debunked:

Myth 1: We’ve been giving aid for so long and nothing has changed 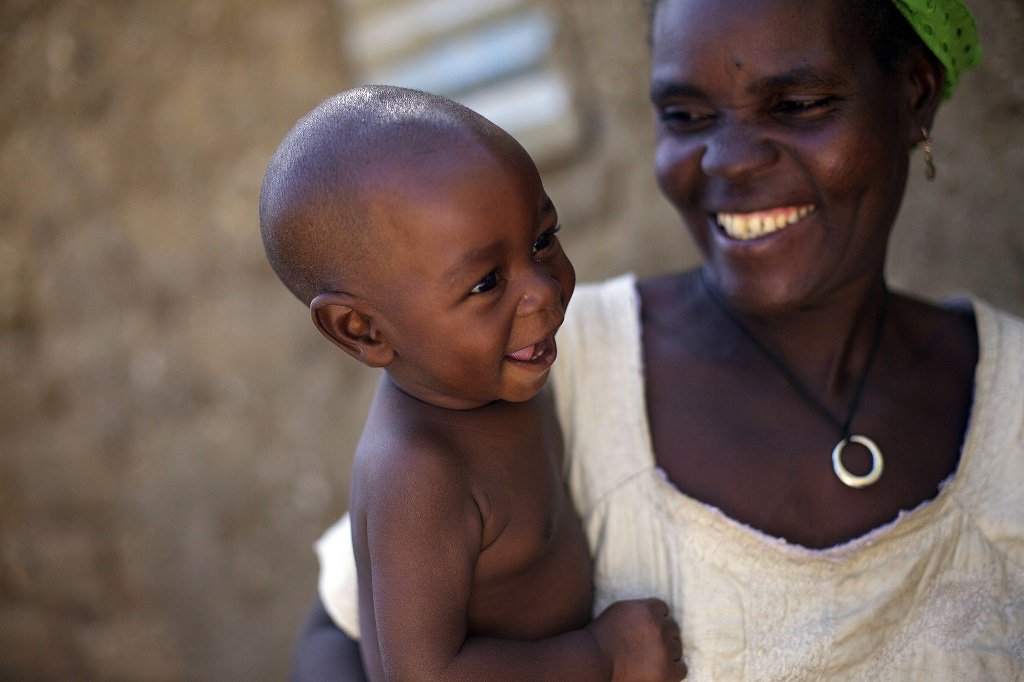 The world has an appetite for bad news so amazing stories of progress don’t always make the headlines. The money spent on overseas aid is making a real, positive difference. Take a look.

- Supported 11 million children to get a good quality education, including 5.3 million girls.

- Supported freer and fairer elections in 13 countries in which 162.1 million people voted, enabling citizens to play an active role in their country’s future.

Click here to meet some of the people whose lives have been transformed with the help of UK aid. 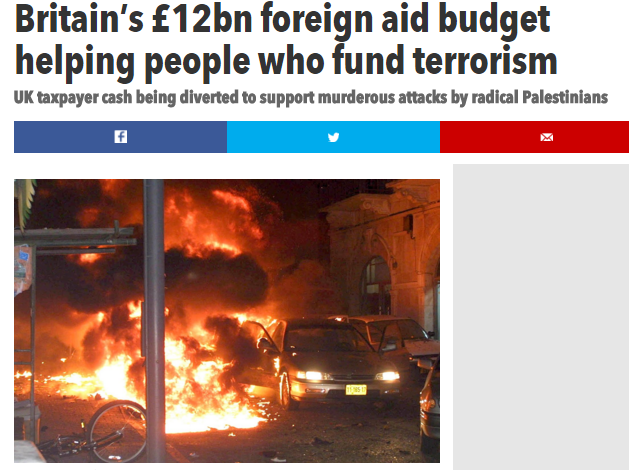 Both The Sun and The Daily Mail have reported that UK aid has helped fund Palestinian terrorists - accusations that the Department for International Development flatly denies.  The UK, along with other governments including Norway, France and Japan, the UK, issues funds to the Palestinian Authority(PA) through a trust administered by the World Bank. The paper claims that the PA offers cash handouts to terrorists, but all UK funds to the authority are closely monitored by the Work Bank to ensure it reaches the right hands.

UK aid played a key role in providing medical aid to Palestinian victims of the 2014 conflict in Gaza, like 9 year-old Weam, who had to have her leg amputated after a rocket landed on her and exploded while she was playing in the garden with her father. The UK provided vital support in a time of crisis, helping Weam and fellow Palestinians overcome the violence that threatened their lives. 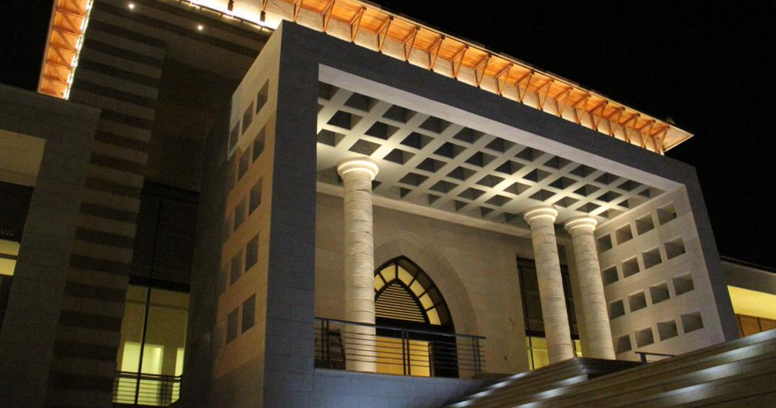 The Sun claim that  ‘£6 million [of UK aid] went to a US think tank that spent £12 million on a new HQ in Washington,’ implying that the UK stumped up half the cost of the Centre for Global Development’s office.

This is not true. The UK did provide £6 million to the CGD, but not for building work. The money was allocated exclusively to fund research into how to improve access to education and health systems in some of the world’s poorest countries.

Even worse, the Daily Mail claims that UK aid was spent on a’ presidential palace’ for the Palestinian Authority. In response, the government asserts that this is - in a word - ‘incorrect’. As mentioned above, DFID states:"UK direct financial assistance to the PA is not used for the purpose of capital expenditure and is via a World Bank trust fund, which carries out close monitoring of PA expenditure.  No UK aid money has been used to finance a “presidential palace”.’ 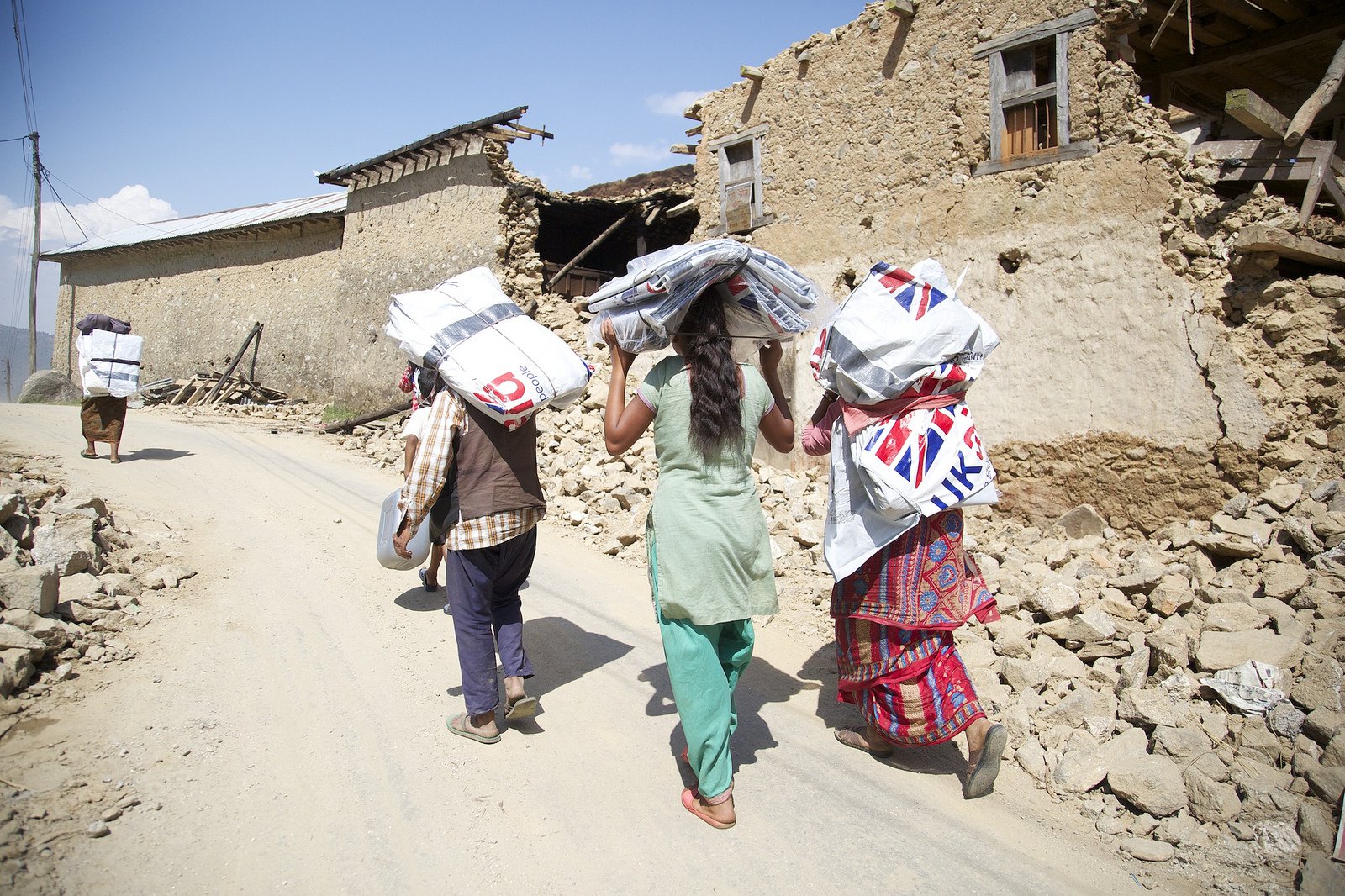 Instead of spreading myths about building extravagant palaces, why don’t these papers talk about how hard the UK works to rebuild lives around the world? Rapidly deploying aid workers to the most remote regions of Nepal after last year’s devastating earthquake, UK aid played a pivotal role in getting shelter to more than 65,000 people who had lost their homes in the disaster. That is a story worth sharing.

Myth 4: UK aid does not deliver value for money 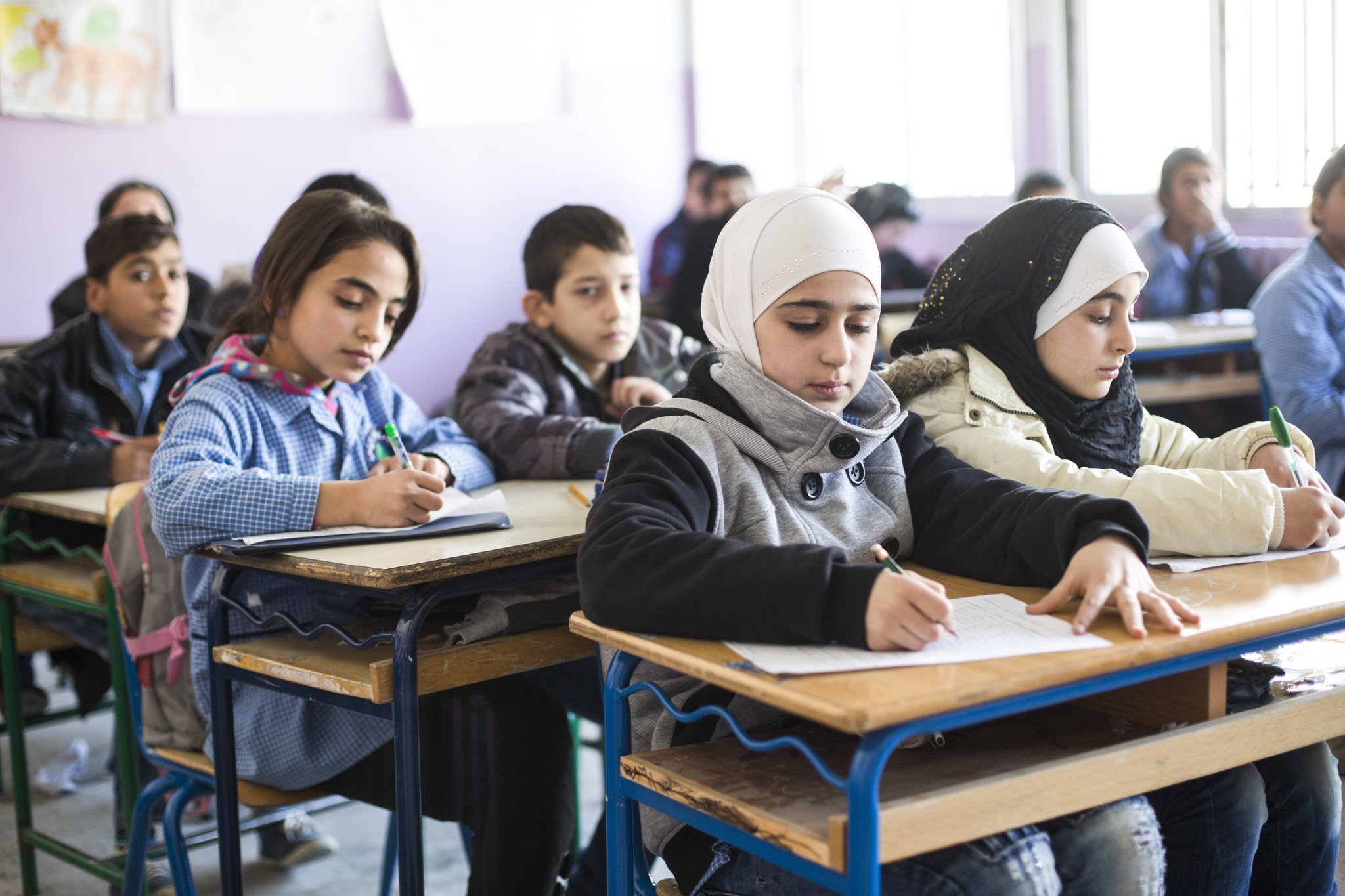 The UK’s overseas aid budget only accounts for 7p in every £10 of the national income, yet it has achieved amazing results. For every extra year a girl spends in school thanks to UK aid, her income will increase by 10-20%. And this number has been used in a previous piece, but it’s worth repeating because it is no less astonishing every time: through its immunisation programmes alone, UK aid saves a life every 2 minutes.

Saving lives is not a waste of money. The UK should be commended - not condemned -  for its position as a world leader in fighting poverty and helping to build a more prosperous future for people around the world. While myths about UK aid try to dominate the headlines, it’s vital to separate fact from fiction and celebrate the positive difference UK aid makes to lives around the world.