3 foods to boost the immune system

Sure, there are supplements that claim to boost the immune system, but have you tried garlic?

Everyone has built in defenses against disease, but it never really seems to be enough come flu season. Time and again we find ourselves in the cold remedies aisle, debating the health benefits between ten different immune boosters while simultaneously trying not to drop the twelve pack of tissues and the jumbo bottle of Nyquil.

But it turns out, immune boosters don’t necessarily do much. The makers of Airborne were part of a fraudulent advertising lawsuit that they settled for $23.3 million, and Dannon was forced to pay out $45 million in damages after they too were slapped with a fraudulent advertising suit for their Activia yogurt. They both boasted increased immunity.

Luckily it doesn’t have to be like that. There are a whole host of ways beyond snake oil to boost your immune system. Starting with food. 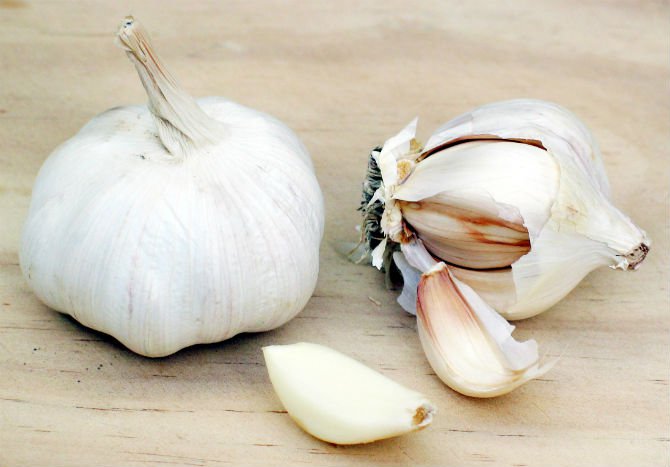 Garlic has been used for thousands of years for its medicinal properties, and these shouldn’t be overlooked today. Garlic contains a significant amount of vitamins and minerals such as Manganese, B6, and Selenium that are all recommended for daily consumption. According to WebMD, “one clove contains 5 mg of calcium, 12 mg of potassium and more than 100 sulfuric compounds-- powerful enough to wipe out bacteria and infection.”

Garlic also boosts production of the virus fighting T-cell, which is important because most colds are caused by viruses. One study found that daily garlic intake could reduce the number of colds by 63 percent. The same study also found that the average length of the cold was reduced by 70 percent when garlic was ingested.

Garlic is so good at fighting infection that it was actually used in both World Wars by soldiers to fight gangrene and as an antiseptic to clean wounds.

A big contributor to a compromised immune system is stress. Good thing garlic is good for that too. Stress is caused by the adrenal glands producing stress hormones (adrenalin and cortisol), triggering our body’s natural flight or fight response. This response causes fatigue, which in turn can suppress the immune system. The problem is that this mostly happens nowadays because of paperwork, not tigers chasing us.

Garlic helps fight this by making your adrenal glands produce fewer stress hormones, which in turn helps boost the immune system. And it makes almost any meal better, so there’s another plus. 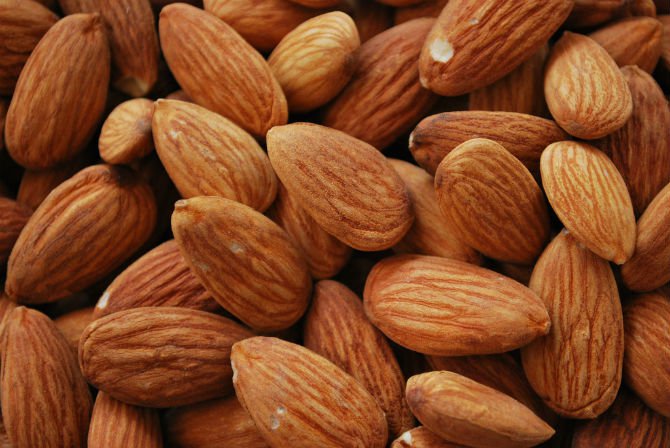 Almonds have been praised by nutritionists for their high protein value and for being a healthy snack that kids enjoy, but there’s more to it than meets the mouth. For instance, certain studies have found that almonds can help reduce inflammation and boost immunity health.

Researchers have found that almond skins have numerous health properties, chief among them stimulating increased white blood cell production, the body’s main response to fighting off viral infections that cause illnesses such as the flu and the common cold.

Then there are the vitamins and minerals in it that help govern immunological responses.

Two of the most important are manganese and copper, both of which almonds are an excellent source of. When working in tandem with Vitamin E (again, something almonds are a great source of), these minerals provide a boost to the immune system that few sources can rival. 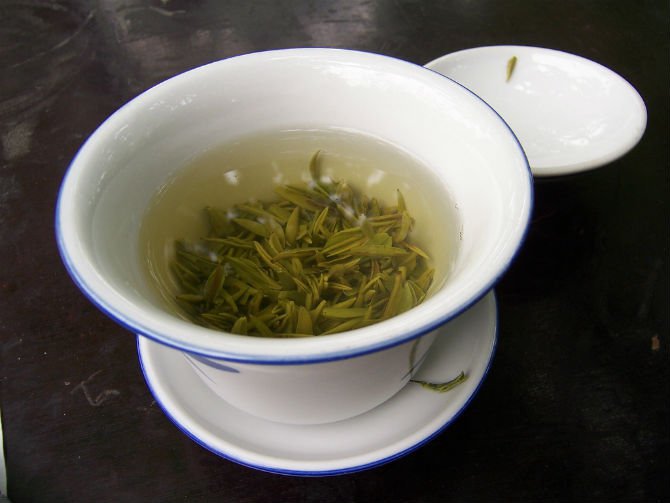 Green tea has been considered one of the healthiest drinks out there for years, and for good reason. The list of health benefits goes on and on, from improved cardiovascular health to antioxidants to increasing life expectancy. Now we can also add improved immunity response to the mix.

To understand exactly how green tea and antioxidants help our immune response, we need a quick refresher in chemistry. I promise it’ll be brief.

Atoms do their best to fill their outer levels, usually by either gaining/shedding an electron or sharing electrons with another atom to create a chemical bond. But sometimes they have a more combative response. When a weak chemical bond is broken, the result is what’s known as a free-radical. This new molecule is very unstable owing to its incomplete outer level, and will steal electrons from other molecules to stabilize itself. This in turn causes more free-radicals, starting a chain reaction that can damage living tissue.

Here’s where antioxidants come in. Antioxidants are chemicals that can slow or prevent cell damage. Their health benefits come from their ability to donate an electron to an unstable molecule while still remaining stable, thus neutralizing the threat of a free-radical.

Green and black teas have a higher level of antioxidants than any vegetable, meaning that they are very adept at counteracting free-radicals. Studies have also found that green tea can help dictate immunological responses from the body. Asiatic nations such as China and Japan have been benefiting from drinking green tea for centuries, and it’s only recently that the western world has realigned to their way of thinking.

Now, boosting your immune response is always a good idea, but I don’t want to discount some of the contributing elements to getting sick in the first place. Our immune system is delicate, with multiple factors contributing to its overall response. Here are four contributors to a compromised immune system:

Though we all have built in defenses against disease and infection, it’s always good to help it out and keep it nourished. So if you start to feel sick, drink a cup of green tea, snack on some almonds, and make something with lots of garlic in it. I’m sure you’ll start to feel better.