Cameras found lions in a region of Ethiopia where lions were only a possibility before. 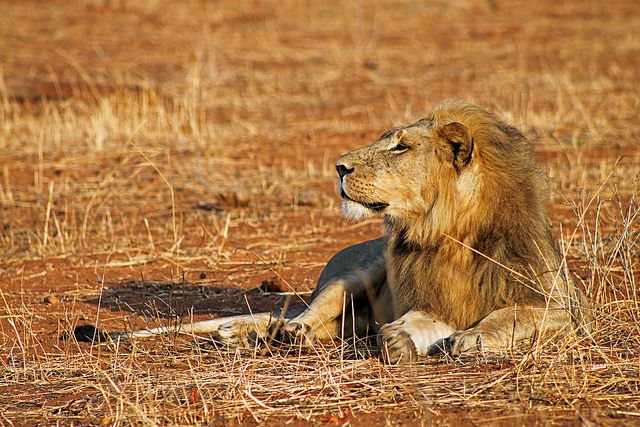 Local lions have been considered extinct in Sudan for decades, but a discovery of lions on the border of Sudan and Ethiopia confirm that there could be between 100-200 lions in the region.

While locals have reported lions in the area, there is now evidence for the rest of the world that lions exist and have been "rediscovered" in this region. Lions were thought to be extinct in the region due to lack of prey, scarcity of water, and lack of data in the region.

This is an incredible discovery for conservationists, and one only recently recognized at an international level. Locals reported lions in the remote area, but sometimes people won’t believe it until they see it. Which is why the camera traps that Born Free and Dr. Hans Bauer, a conservationist working for Oxford University’s Wildlife Conservation Research Unit (WildCRU), were so important in capturing proof that these lions are real! 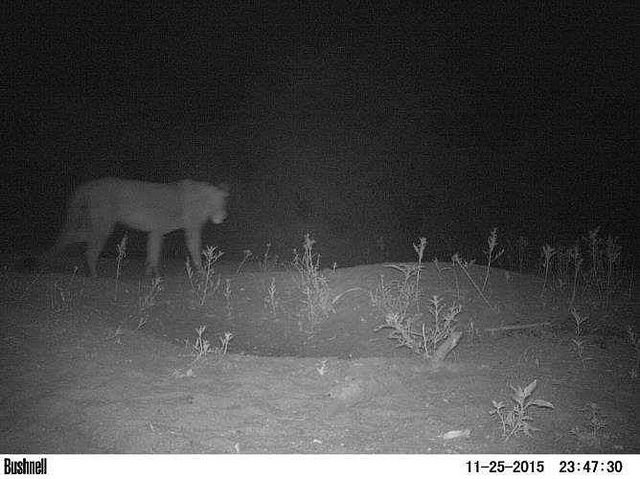 Born Free and the group of conservationists set out on an excursion in the northwest region of Ethiopia in Alatash National Park--a region bordering Sudan with few visitors. The group set up six cameras which captured images of two lions, and noted footprints as well during their two-day trip. 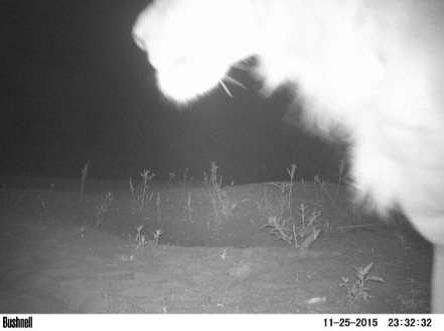 Prior to this new discovery, lion population in this region was less known but conservationists speculated that it was a “possible range.” 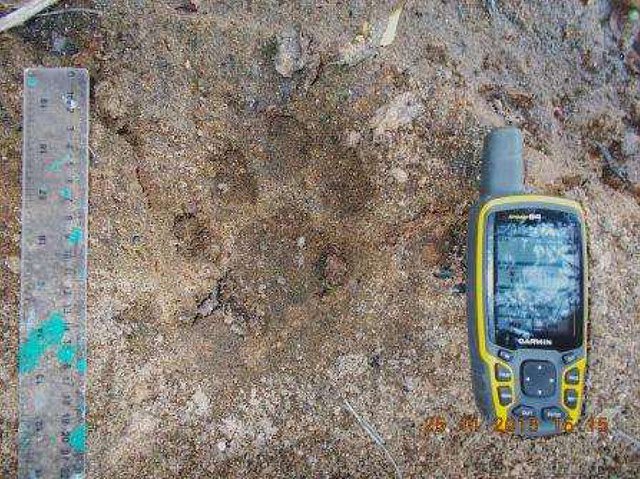 Other conservationists say that this could mean other “possible” lion ranges could exist in Angola and parts of the Democratic Republic of Congo.

Numbers of threatened species, especially elusive animals like leopards lions, are often unknown in remote regions. For this reason, South Africa banned hunting leopards for 2016, saving 150 leopards (the usual number of permits the country hands out each year) from trophy hunters.

What scientists and conservationists at places like Born Free Foundation do know is that lion populations have decreased dramatically in the past several decades. Since 1980, lion populations across Africa plunged between 50-75 percent. Today, lions only occupy about 8 percent of previously historic ranges for the species due to habitat loss, poaching, and “other conflicts with people.”

So when lions, listed as vulnerable on the IUCN Red List of Threatened Species, are spotted in a region where they were previously considered extinct--it’s a cause for celebration but also caution. 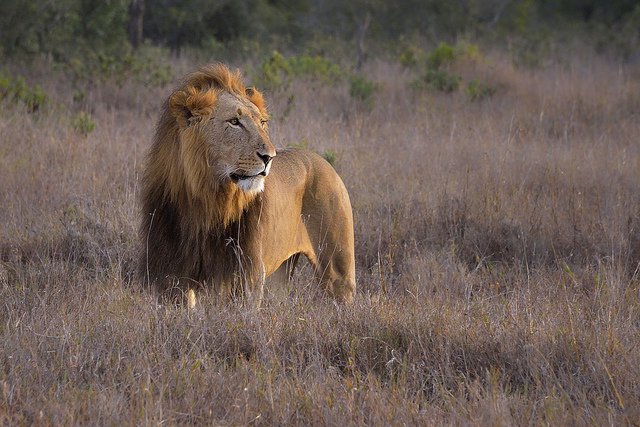 Now that the world knows about these lions, the next step is to work with governments in Ethiopia and Sudan, and conservationist groups to ensure this lion population can continue to live in peace in the remote region of Northwest Ethiopia.

Preserving vulnerable species populations requires the commitment and coordination of governments, NGOs, conservationists, and both the local and international community.

Knowing these lions are here will spark interest from many groups. Let’s hope all organizations work together to preserve and protect them.