By Colleen Curry  and  Olivia Kestin

15 Incredible Photos of Pride Celebrations Around the World

The world celebrated pride in June.

A group of marchers walk during the Pride parade in San Francisco, Sunday, June 25, 2017.
Jeff Chiu/AP

By Colleen Curry  and  Olivia Kestin

The colors of the rainbow flag have flown high over cities and countries around the world this month in celebration of Pride, the annual monthlong celebration of LGBT and queer-identified individuals.

Parades and protests filled streets in major United States cities this weekend like San Francisco and New York, the latter of which witnessed the birth of the modern gay rights movement during the Stonewall Uprising of 1969, when LGBT bar patrons violently fought off police coming to arrest them at the Stonewall Inn.

But revelers in places as far-flung as Portugal, Israel, and Mexico also celebrated and remembered the long struggle for LGBT equality this month, and promised to continue fighting for LGBT rights in the future. Canadian Prime Minister Justin Trudeau even wore rainbow socks to a parade in Toronto on June 25.

Take a look at all of the rainbow splendor from this year's global Pride celebration.

2) New York City, United States: People cheer for marchers walking down 5th Ave. in the annual New York Gay Pride Parade, one of the oldest and largest in the world, on June 25, 2017 in New York. Thouands cheered as members of LGBT community danced and marched under a bright summer sun. 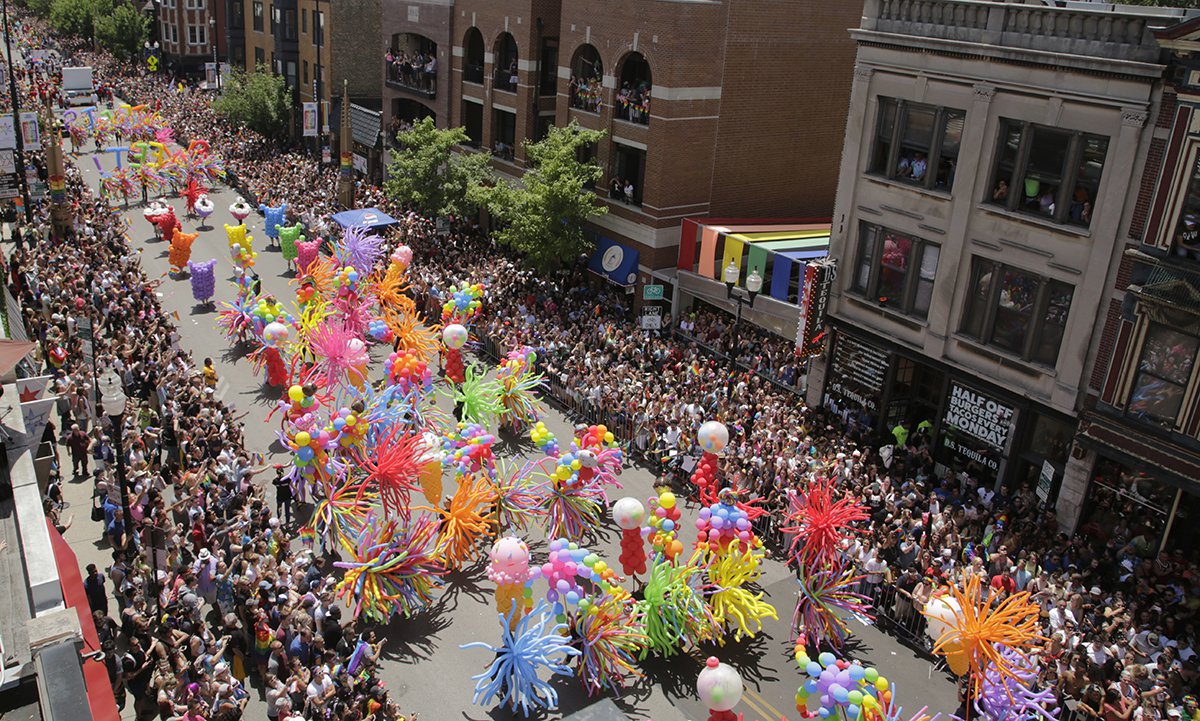 4) Lisbon, Portugal: Participants hold up a giant rainbow flag during the gay pride parade in Lisbon on June 17, 2017.

5) Beersheba, Israel: Israelis take part in the first annual Gay Pride parade in the southern Israeli city of Beersheba, on June 22, 2017. Hundreds of Israelis march in Beershebas first gay pride after the head of the southern police district approved plans for the event. 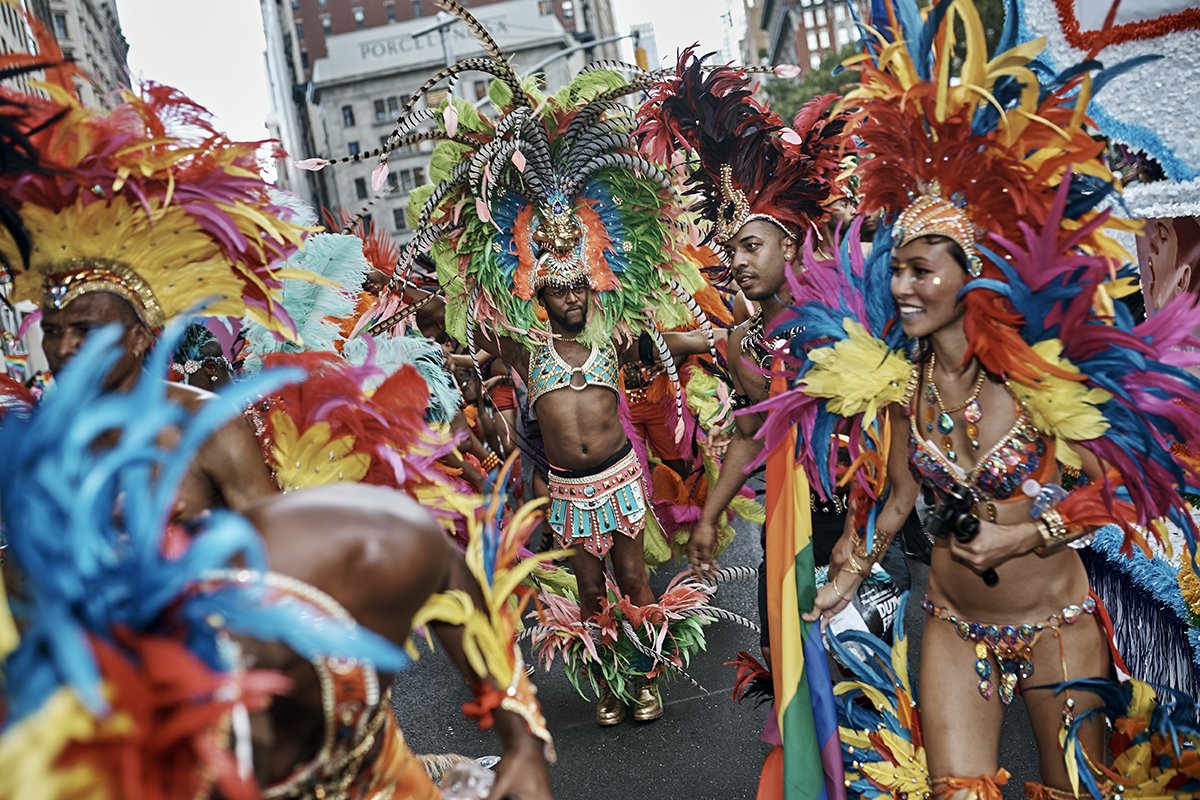 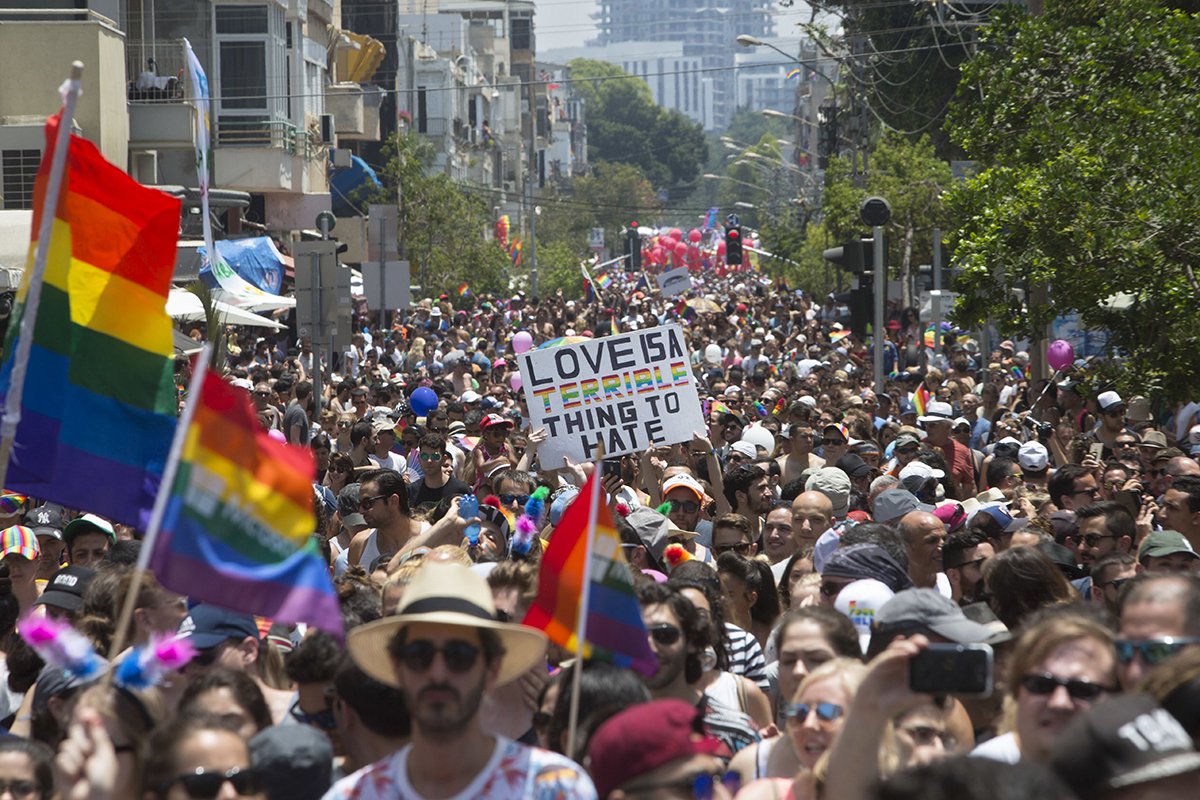 10) Toronto, Canada: Prime Minister Justin Trudeau waves to the crowd as he, his wife Sophie Gregoire Trudeau and their children Xavier and Ella-Grace march in the Pride Parade in Toronto, June 25, 2017. 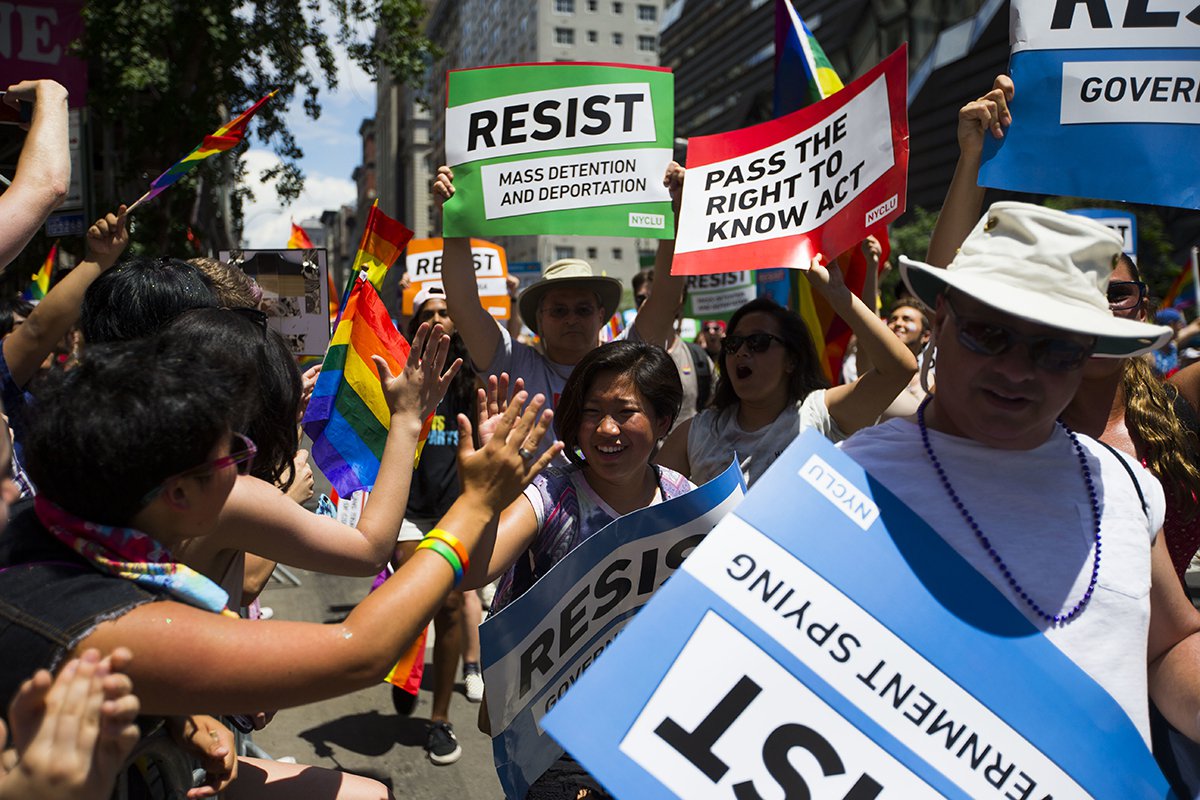 11) New York City, United States: Members of the ACLU float cheer and interact with the crowd during the New York City Pride Parade on Sunday, June 25, 2017 in New York. 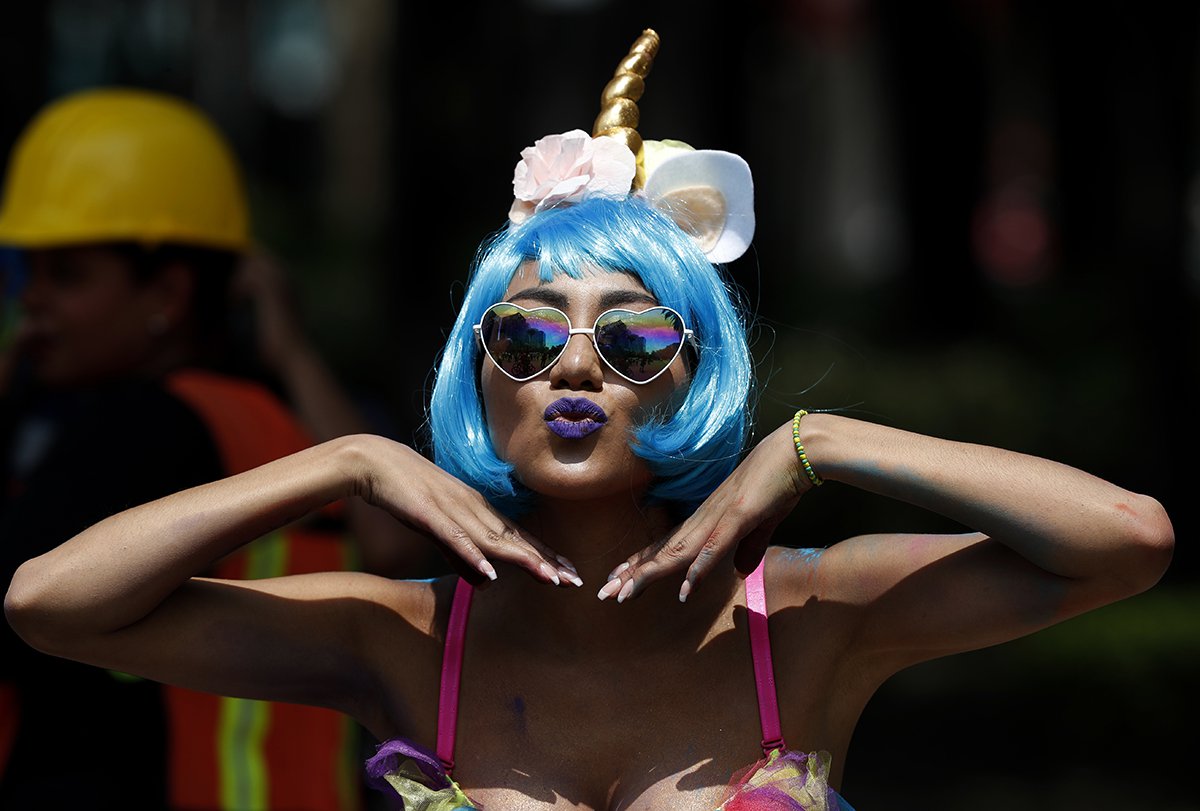 14) Mexico City, Mexico: A reveler in costume pauses for a portrait during Mexico City's gay pride parade, June 24, 2017. Thousands marched down Paseo de la Reforma for one of the largest gay pride events in Latin America.

15) Chennai, India: Indian members of the LGBT (Lesbian, Gay, Bisexual, Transgender) community take part in a pride parade, calling for freedom from discrimination on the grounds of sexual orientation, in Chennai on June 25, 2017.