Hot off the press: 11 interesting idioms in 11 languages

When cross-cultural exchanges are a dime a dozen, some things are bound to get lost in translation!

I'm seventeen and I've lived in 10 countries. In 8 of those countries I was at a traveling boarding school with 40 other teenagers from over 27 different countries (it's definitely not as pretentious as it sounds).

Needless to say, I haven't really had the “typical” high school experience. Instead of spending my friday nights in the same places each week, I find myself in Greek art galleries with my Israeli friend, or having dinner with complete Costa Rican strangers and discussing the effects of globalization on their district.

With cross-cultural exchange comes conflict and confusion, but also open-mindedness and mutual understanding. Throughout my 3 years at THINK Global School, I've been part of countless humorous conversations that end in "Wait... That's not a thing in English?" That includes my own mistranslations, such as when I asked someone if they could "close the light" (Guān dēng in Chinese) instead of asking to turn it off.

I reached out to friends from Ecuador, Sweden, Bhutan and other countries to find idiomatic and proverbial expressions unique to their mother tongues, and this is what I got! 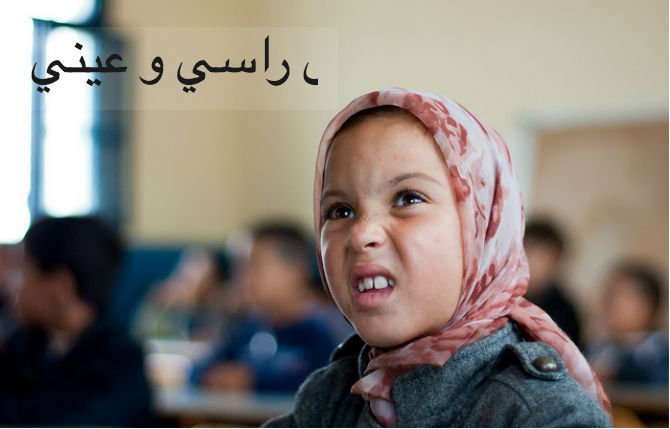 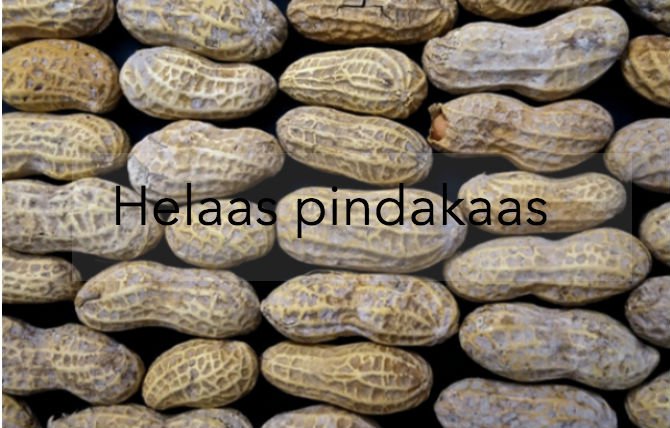 Do I dare ask? Apparently the Dutch use this phrase as way of saying "that sucks" or "too bad." If it were my choice, I'd change it to "unfortunately anchovies."  What's so unfortunate about peanut butter? (Well, maybe allergies and occasional palm oil content). 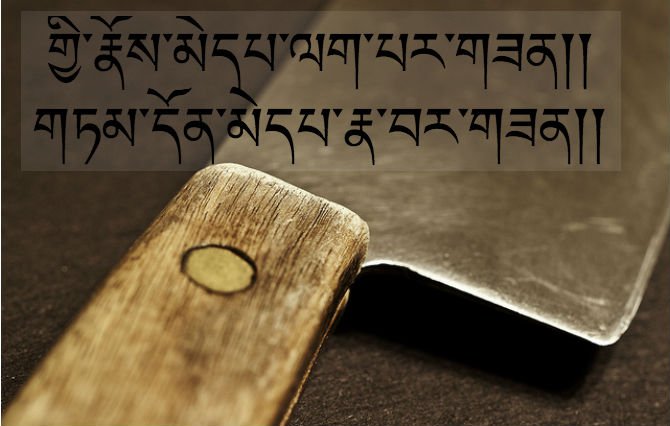 Translation: Phonetically, this would be "Gyi naes medp lag par zen; Tam den medp na bar zen." This expression roughly translates to "A blunt knife will only hurt the hand; A speech without substance will hurt the ear".

As is said that blunt knives can be more dangerous to sharp ones; just as a blunt knife will only hurt the hand, when you speak and your words have no real meaning, no one will listen. Dzongkha is the national language of Bhutan, a small country between China and India. 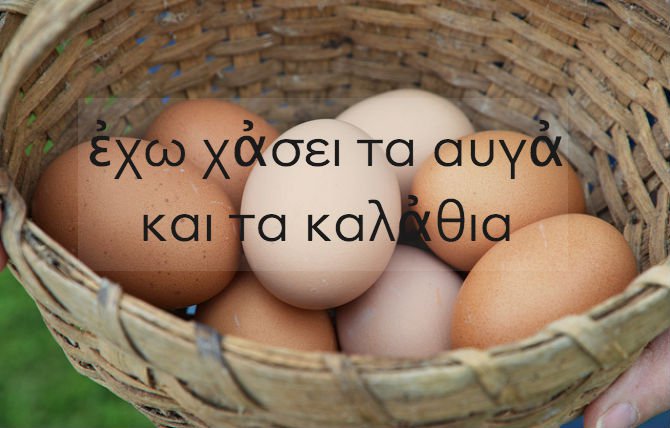 Similar to the English phrase "I lost my marbles," it means "I have no idea what's going on." If only I knew this phrase when Greek locals asked me if I knew how to speak Greek! 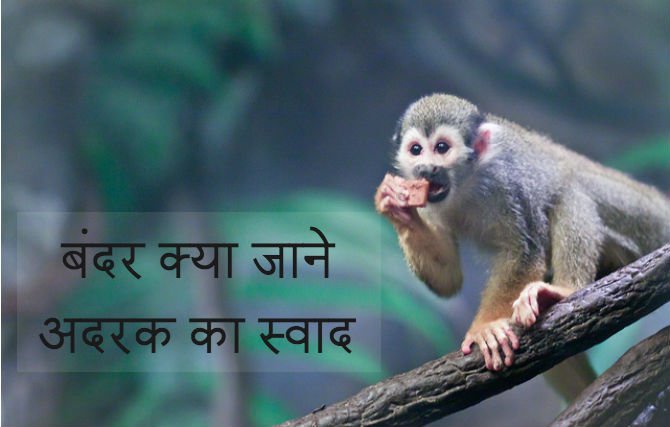 This Hindi phrase is used when you don't consider someone to be as smart as you, when that person makes ignorant judgments, or if they can't understand you, your feelings or a particular situation. 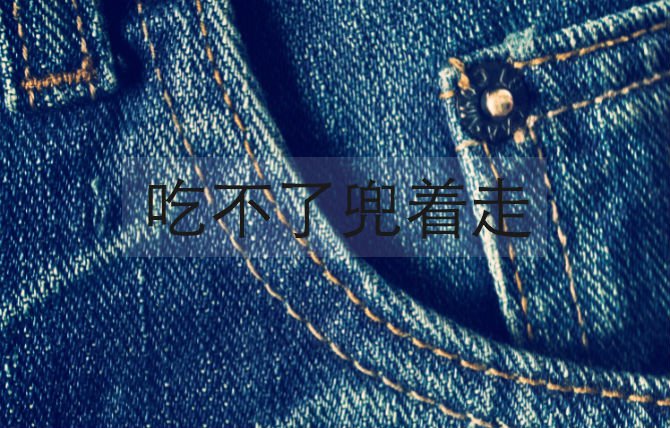 Translation: "If you can't finish some food, put it in your pocket and take it." The pinyin for this expression is "chī bù liǎo dōu zhe zǒu".

It means that you should be responsible for any consequences that you may cause. 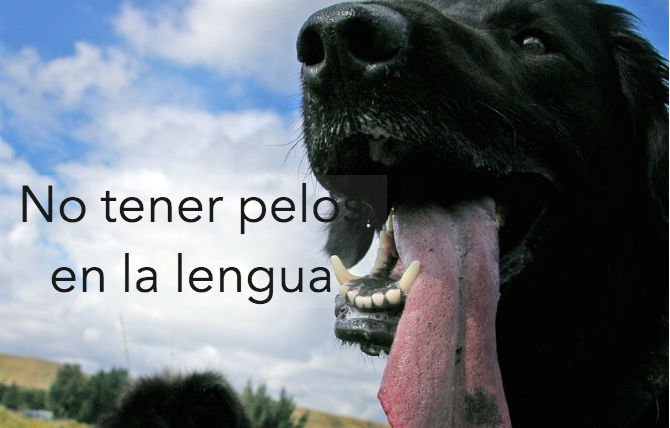 Translation: "Not to have hairs on your tongue".

This refers to someone who has no trouble speaking their mind. It's really similar to when we say that someone "doesn't have a filter" in English. 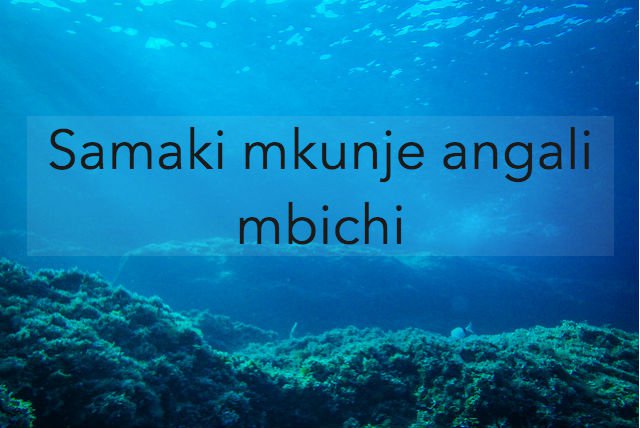 Translation: "Bend a fish while it is fresh."

This means that we should guide and teach children while they're still young, before they become set in their ways. 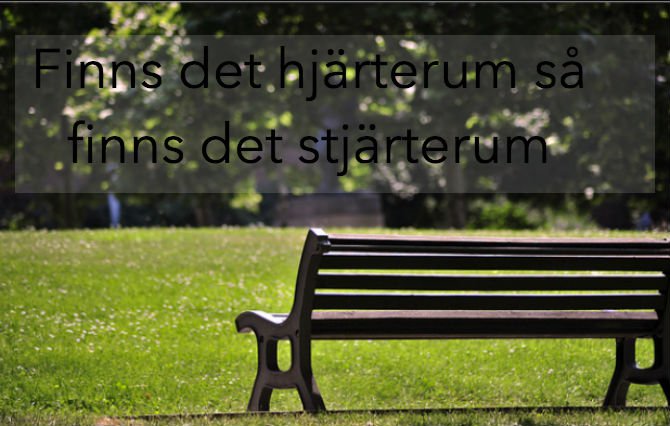 Translation: "If there is heartspace there is buttspace."

If you really want a person to tag along you will make room--applicable in groups and life in general! 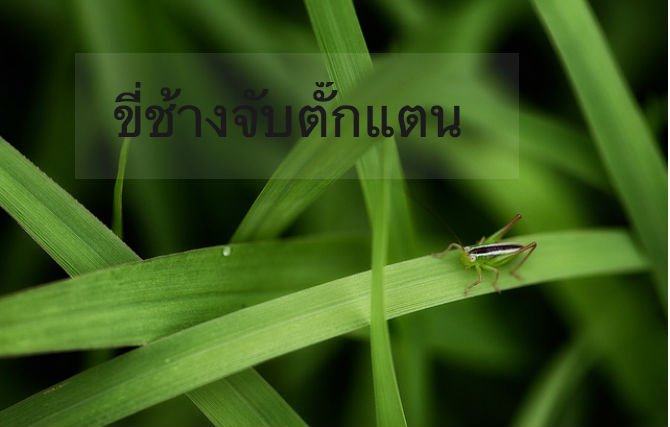 Translation: "Riding an elephant to catch a grasshopper" ("K̄hī̀cĥāngcạbtạ́ktæn").

The expression means when a person puts in a lot of effort to achieve something insignificant. 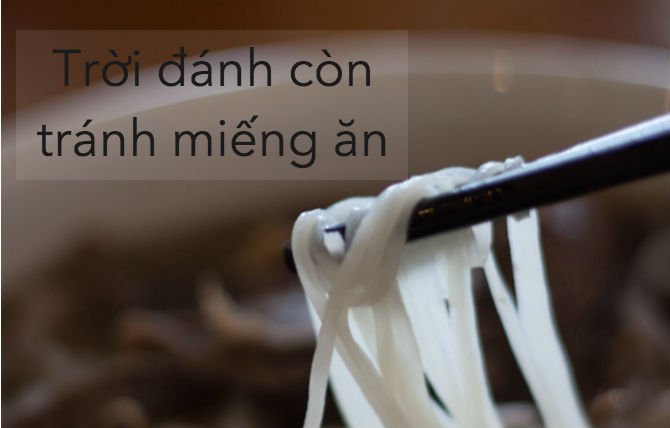 Translation: The literal meaning is "Even God avoids mealtime if he's going to punish you."

I thought that this would have meant that people don't like to bring bad news to anyone, but it actually means that people shouldn't interrupt others when they are eating because it's rude.

Being a part of a multi-cultural community, I'm around teenagers who translate in their heads all the time. I had only recently realized just how much gets lost in translation and how closely culture is a reflection of language.

For example, if there is no word for "love," like in Kinyarwanda and Dzongkha, how does are relationships impacted in Rwanda or Bhutan? As a poet, linguistics nerd and nomad, I like to look for connections between languages and the relationship between words and meaning. I find that it helps me understand the person I'm talking to, no matter where they come from.