10 stories that prove the world isn’t going to hell

It’s International Day of Happiness, so here’s some news that will restore your faith in humanity. 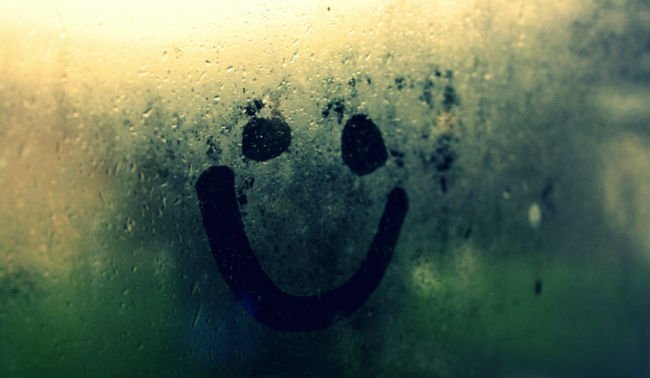 The old cliché is true: bad news travels fast. Scanning through the headlines everyday, a person could easily believe that humans are only capable of war, destruction and corruption - and that the natural world simply exists to unleash disasters on its inhabitants.

But doom and gloom is only half the story, and thankfully International Day of Happiness exists to remind us of all the good news out there - from the individual acts of kindness that often go unnoticed to leaps of progress on the global stage  So, in the spirit of happiness, here are some great news stories from the last 12 months that are worth celebrating today.

1) The world is stepping up to food waste

When it comes to food waste, it looks like rich countries are finally saying, ‘enough is enough.’

France became the first country to entirely ban supermarket food waste in February 2016, Italy recently passed a law to send unsold food to charities instead of landfill and individual  supermarkets in Denmark, the UK and Germany have taken steps to stop waste. The popularity of these decisions should push other governments to follow suit, as they prove it is possible to take action - and win - against food waste.

When Canada’s new Prime Minister was asked why he had chosen to appoint a fully gender-balanced cabinet, he responded with three magic words that broke the internet: “Because it’s 2015.”

But even Trudeau is getting tired of the Twittersphere exploding every time he says he’s a feminist.  Here's why he thinks no one should care about his feminism in this day and age:

Trudeau: I will keep saying loud and clear I'm a feminist

"I will keep saying loud and clearly that I am a feminist, until it is met with a shrug."SpeakiHng at a UN summit on gender equality, Canadian Prime Minister Justin Trudeau says the "Twitterverse explodes" whenever he mentions he is a feminist.

3) The end of the ebola epidemic 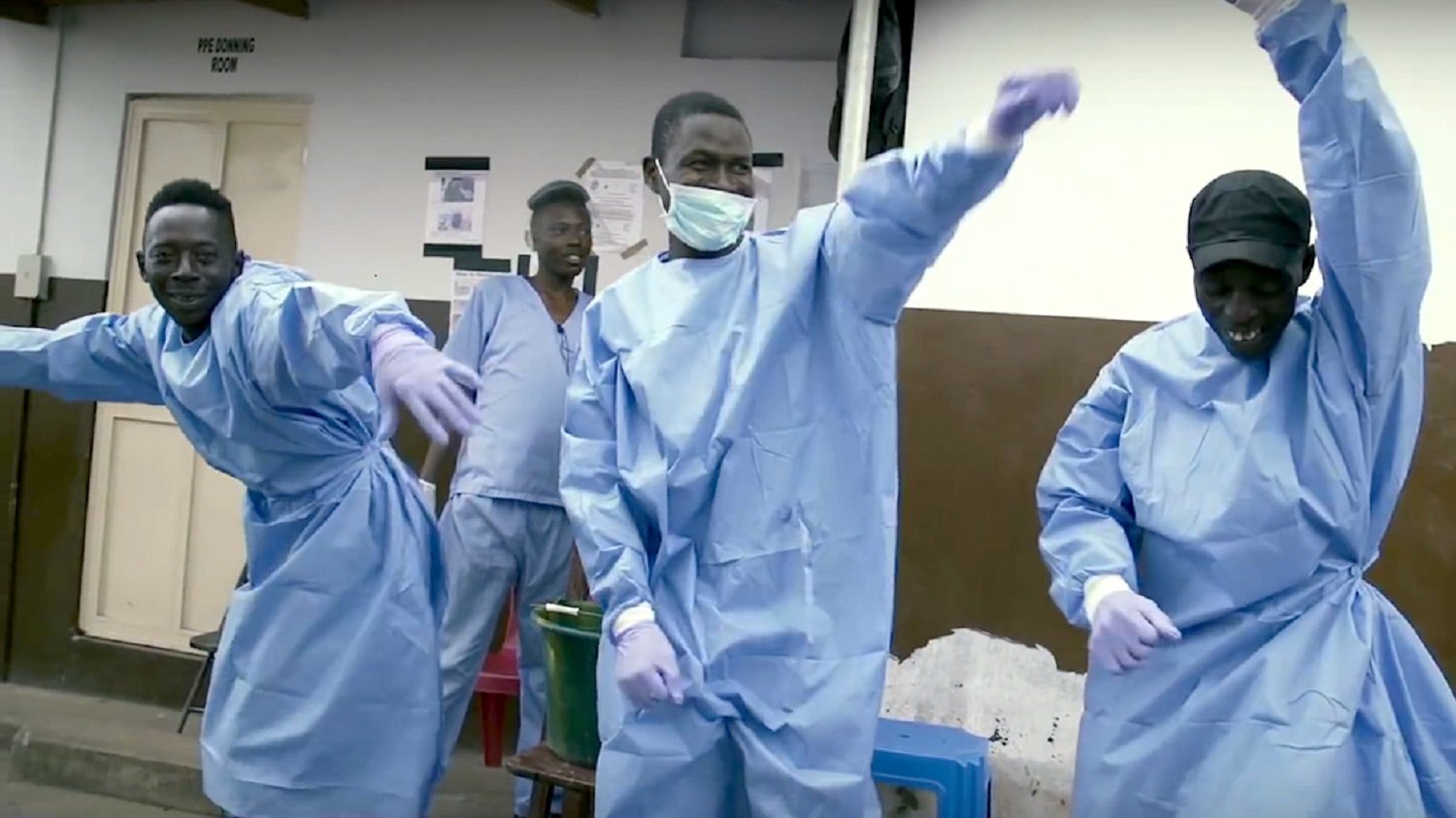 The image of people all over Sierra Leone celebrating the end of ebola in their country in this viral video ‘Bye Bye Ebola’ captured the world’s relief that the ebola epidemic had finally been brought under control.

These ‘end of ebola’ celebrations were always tempered with caution, because there was always a risk that new cases would flare up. However, the swift response to the recent cases of ebola reported in Guinea and Sierra Leone suggests both countries are now better equipped to contain the virus, and that the epidemic phase that killed thousands is truly over.

Thank you fellow supporters. We can ban together to stop this racial inequality and prevent this from happening again pic.twitter.com/fBlmckoafU

A 14-year-old teenager called Ahmed Mohamed was arrested when his teacher mistook a clock he had made at home for a bomb. The news sparked a movement challenging  racial and religious intolerance and celebrating Ahmed’s ingenuity through the viral hashtag  #IstandwithAhmed. Leaders and innovators across the world rallied around the aspiring engineer, with figures like US President Obama and  Mark Zuckerberg inviting Ahmed to meet them in person.  A powerful moment when people across the world stood up to fear and prejudice, #IstandwithAhmed is proof that even the most difficult experiences can have a happy ending.

Cool clock, Ahmed. Want to bring it to the White House? We should inspire more kids like you to like science. It's what makes America great.

5) Nigeria goes a year without polio 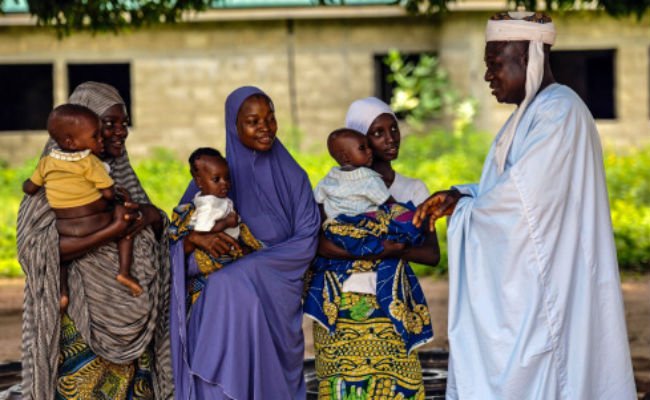 In July 2015, Nigeria went one year without a reported case of the wildpolio virus. As the last African country to report a case of polio, this milestone brought the whole continent closer to becoming polio-free.   Nigeria must go a further two years without polio to be fully clear of the virus, and there is still work to do to eliminate polio in Pakistan and Afghanistan. However, there’s reason to be cautiously excited about Nigeria’s success because it means the world is closer than ever to eradicating a disease for the second time in human history.

2015 saw huge victories worldwide for the gay rights movement, as same-sex marriage was legalised in Ireland, the USA and Luxembourg. Since the US Supreme Court declared same-sex marriage to be a constitutional right in June, over 100,000 same-sex couples in the country have tied the knot.

Okay, so this moving conversation between a father and son may not be ‘happy’ in the most literal sense of the word, but it is heart-breaking and hopeful at the same time. In the wake of the tragedy of November’s Paris attacks, a father tries to assuage his son’s fears of the “bad guys everywhere.”  At first, the son is not convinced by his dad’s reasonings, but eventually his father persuades him to believe that good can triumph.

Amazing to be a part of history last night as Ontario opens its arms to new friends & neighbours. #refugeeswelcomepic.twitter.com/7ghnzf1ndj

Amidst increasingly isolationist rhetoric from some countries around the world, it was refreshing to see leaders and ordinary people welcoming refugees with open arms. From selfies with Angela Merkel, to hugs with Justin Trudeau or the sight of a whole village waving  to a coach of newly-arrived refugees, human compassion shone through. 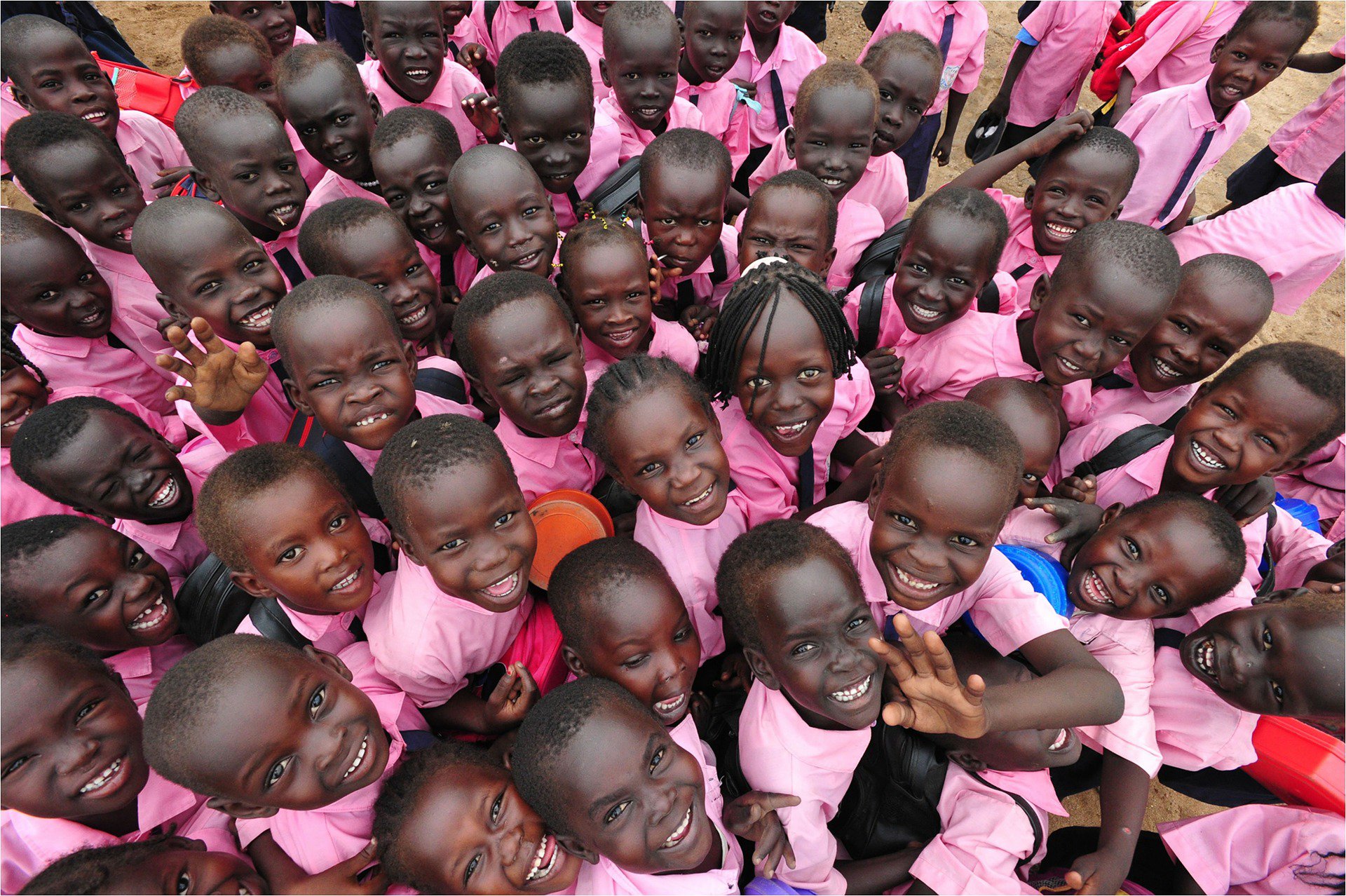 In October 2015, the World Bank released new figures to show that extreme poverty has fallen to below 10% for the first time in recorded history. The fall in extreme poverty rates since 1981 has been dramatic, from 44% of the world’s population to just a tenth - incredible progress. However, this is still a tenth too many - but there is a plan to end poverty for good...

It can be hard to get world leaders to agree on anything, but last year, the UN secured an unprecedented victory by getting every member state to sign up to the Global Goals - a set of 17 sustainable development goals designed to end poverty, fight inequality and tackle climate change by 2030. These goals are the blueprint to create a world without poverty in the next 15 years.

The clock is ticking… time to get started.

See, it's not all doom and gloom. Despite what the daily headlines would have you believe, there are stories of progress across the world that prove humanity can do some good once, twice, or ten times in a while  Did we miss anything? Let us know any amazing stories of progress you've heard in the comments.