10 quotes about tolerance for International Day of Tolerance

When democracy is threatened, the only way forward is to hold onto our shared values.

International Day of Tolerance could not come at a more powerful time.

Brutal attacks in Paris, Beirut and Baghdad left hundreds dead at the hands of extremists bent on the opposite of tolerance, determined to suppress any idea or lifestyle that falls out of step with their ideology.

In a world of such violence, it is easy for tensions between communities to fester.  But it’s at times like this that societies can choose how to respond. Religious, racial, cultural and political differences will always exist - this diversity is what makes life rich and exciting, but also difficult. It’s our choice to decide how to overcome this challenge by uniting around the values we share. Even though it may not always be easy, I don’t believe this is simply a utopian ideal, and I’m not the only one (oops, I didn’t quite mean to quote John Lennon there).  Here are 10 quotes on tolerance from some of the world’s greatest minds that can help us all build a stronger, more united world:

“In order to have faith in his own path, he does not need to prove that someone else's path is wrong.”
― Paulo Coelho

“Tolerance isn't about not having beliefs. It's about how your beliefs lead you to treat people who disagree with you.”

“In the practice of tolerance, one's enemy is the best teacher.”
― Dalai Lama XIV 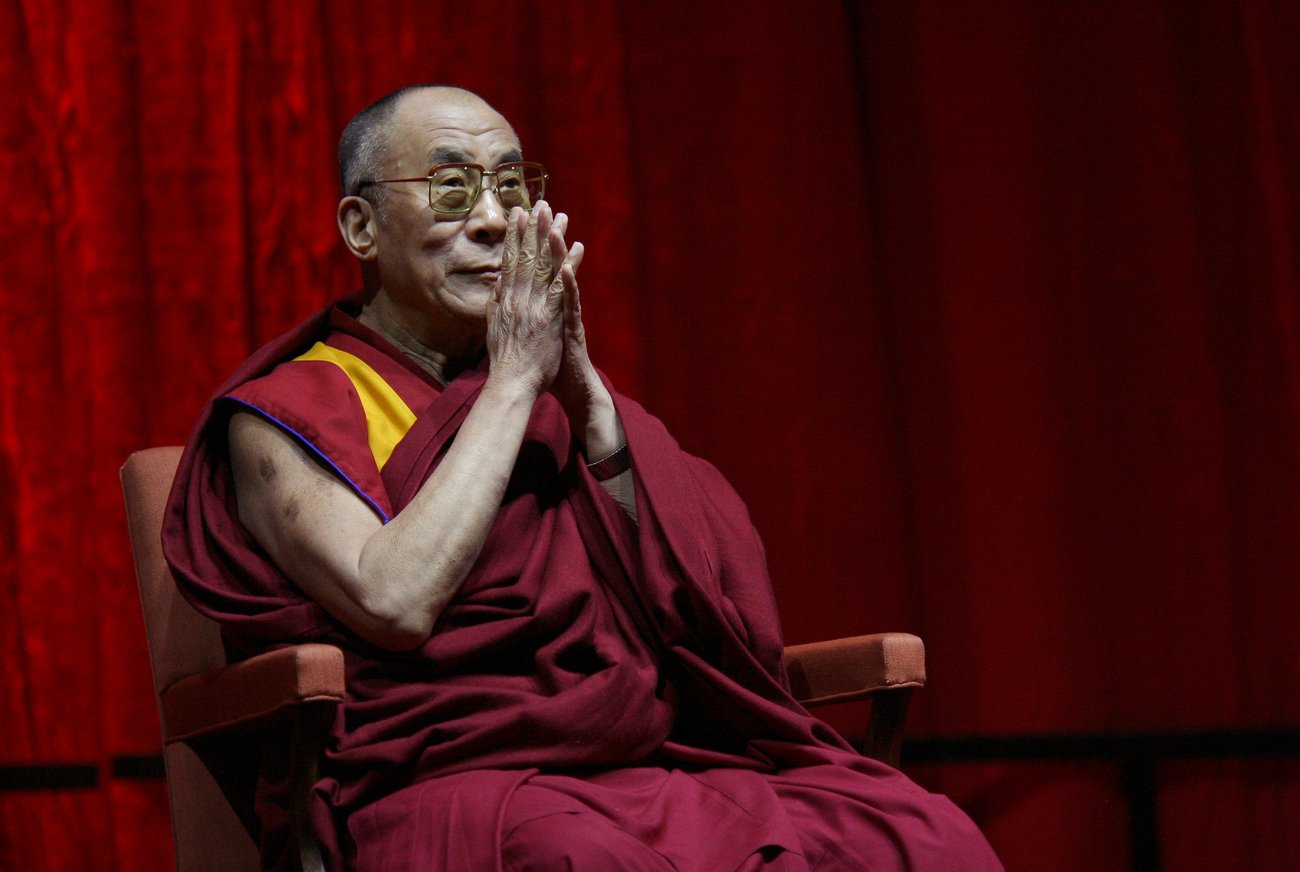 “ Tolerance implies no lack of commitment to one's own beliefs. Rather it condemns the oppression or persecution of others.”
― John F. Kennedy

"The only way to make sure people you agree with can speak is to support the rights of people you don't agree with."
― Eleanor Holmes Norton

“I do not like what you say but I will defend to the death your right to say it.”
― attributed to Voltaire 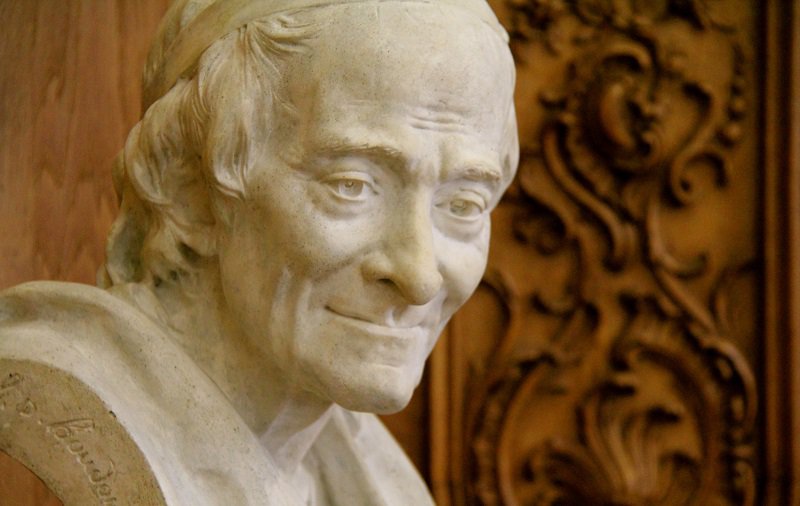 "If civilization is to survive, we must cultivate the science of human relationships - the ability of all peoples, of all kinds, to live together, in the same world at peace."

"If a profound gulf separates my neighbor's belief from mine, there is always the golden bridge of tolerance."

“No one is born hating another person because of the color of his skin, or his background, or his religion. People must learn to hate, and if they can learn to hate, they can be taught to love, for love comes more naturally to the human heart than its opposite.”
―  Nelson Mandela

And last but not least:

― Copper and Tod, The Fox and the Hound

Tolerance is not easy, but it’s infinitely better than hatred. Democratic values tread a fine line--is a tolerant society necessarily intolerant to intolerance? While there are no simple answers to the tough questions the world faces, democratic nations cannot afford to lose sight of the fundamental freedoms they are fighting for. In the wake of last weekend’s violence, it’s time to reassert the values that make us human.

You can show your appreciation for tolerance by going to TAKE ACTION NOW to spread awareness of the Global Goals.