10 Legit Reasons for Girls Not to Do Their School Work

Disclaimer: none of these reasons include dogs. 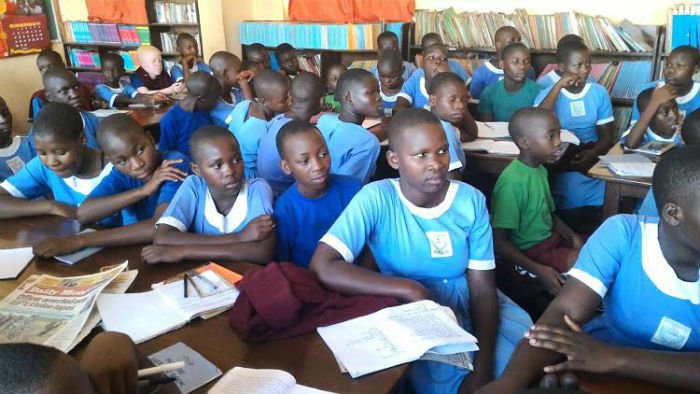 This article was contributed by Joy Elliott in support of ONE and was originally published here.

We’ve all been there. Seriously considering telling the teacher the dog ate it, or it was destroyed in a small fire, or it flew out of the window of the bus on the way to school. The truth of the matter is we just couldn’t be bothered or were too busy having fun to let homework get in the way!

But there are some pretty good, legitimate reasons for not doing your school work in certain parts of the world. Take a look at some of the reasons why girls in sub-Saharan Africa aren’t keeping up in school. 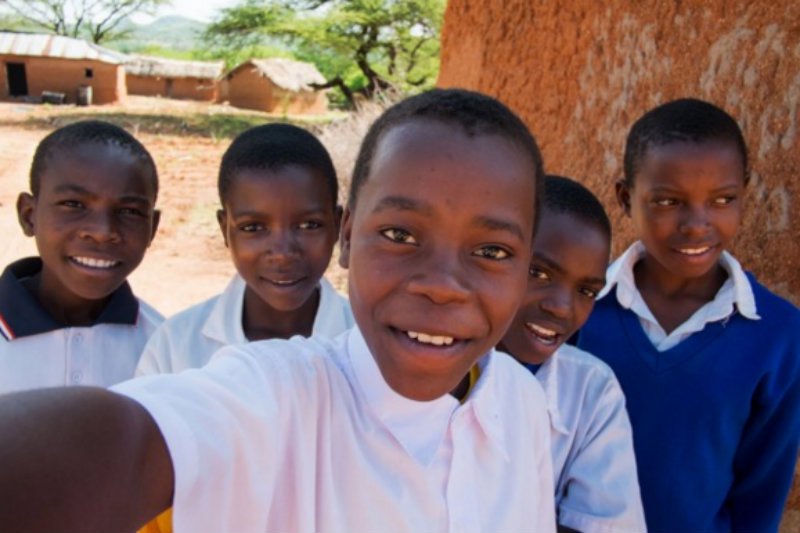 Eva and her classmates in Tanzania
Image: ONE/stand with Eva

Friend of ONE (and President Obama!), 15 year-old Eva Tolage from Tanzania has said: “We have a water borehole next to our house but the level is too low, so instead I walk 1km to the river… five times a day.”

How are girls like Eva supposed to concentrate on their education when they have to fetch water for their families throughout the day? 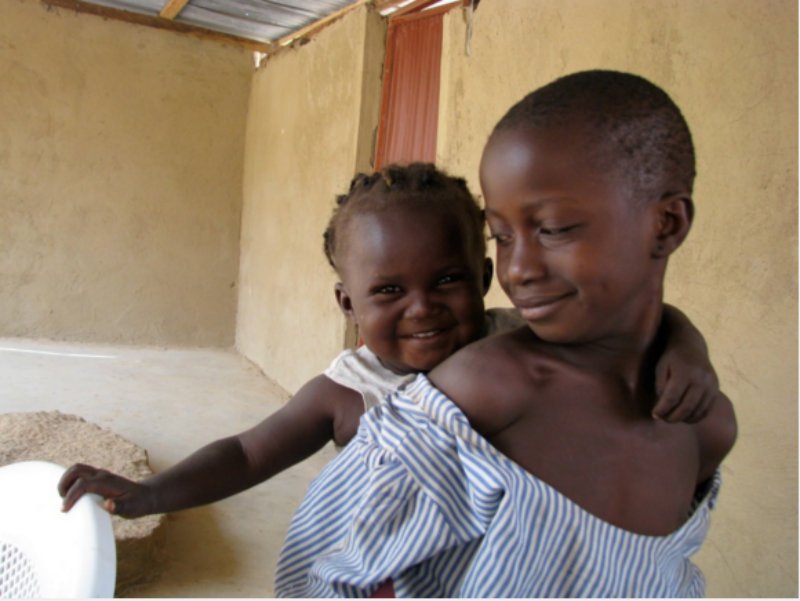 looking after siblings often falls to girls in the household
Image: ONE/stand with Eva

In sub-Saharan Africa, even just helping out with chores in the home will normally fall to the daughters of the house rather than the sons. They are also more likely to have to look after younger siblings while their parents work to put food on the table. These gendered expectations affect the time girls spend in school, putting their progress at risk. 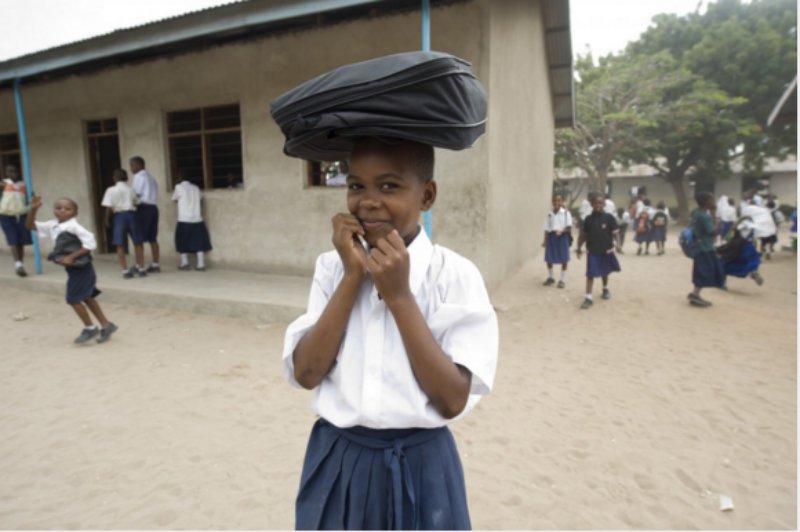 For some kids, to get to school means a choice between unreliable transport links or a very long walk.
Image: ONE/stand with Eva

Girls who live in rural areas with poor roads or transport links have an even more difficult time getting to school. Some have to walk for hours to get there. In some cases it’s not safe for them to walk miles for school – threats can come from groups who don’t believe girls should be educated and do everything in their power to prevent it.

4. “I couldn’t concentrate because I was hungry!” 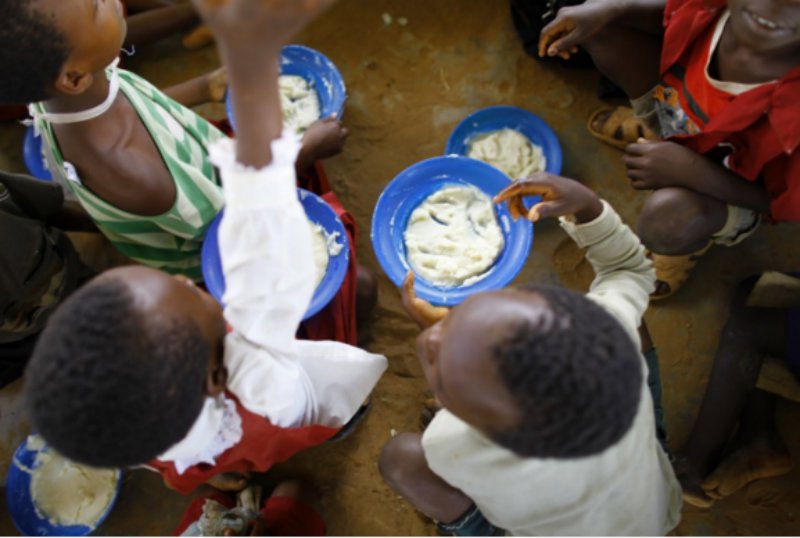 There is undoubtedly a rich/poor divide where education is concerned. But as well as access to uniforms, textbooks and transport, poorer children have added difficulties of going to school when they are hungry orundernourished, which makes them unable to concentrate and prone to falling behind or dropping out of school entirely. 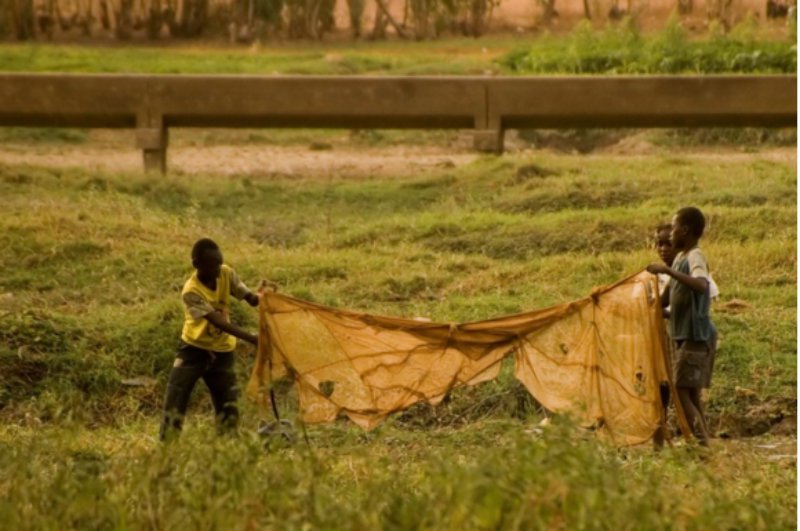 For many poor families the long-term benefits of sending their children to school, especially their daughters, are outweighed by the immediate benefit of sending them to work or keeping them at home to help with chores. 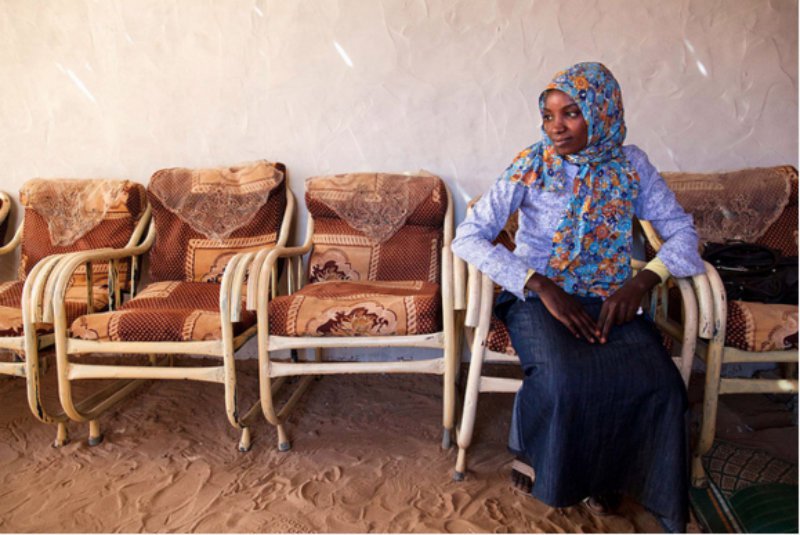 Masher Duma from Darfur got married at 13 to a 35-year-old man. Soon after she had a miscarriage. She is now 18, and separated from her husband.
Image: UNAMID/Flickr

In some parts of the world, girls are forced to marry young – sometimes before they even reach puberty – to men who might be three or four times their age. And instead of attending school, they are likely to have children at a young age, which takes them straight out of the education system, with a high likelihood of this cycle repeating for their daughters. 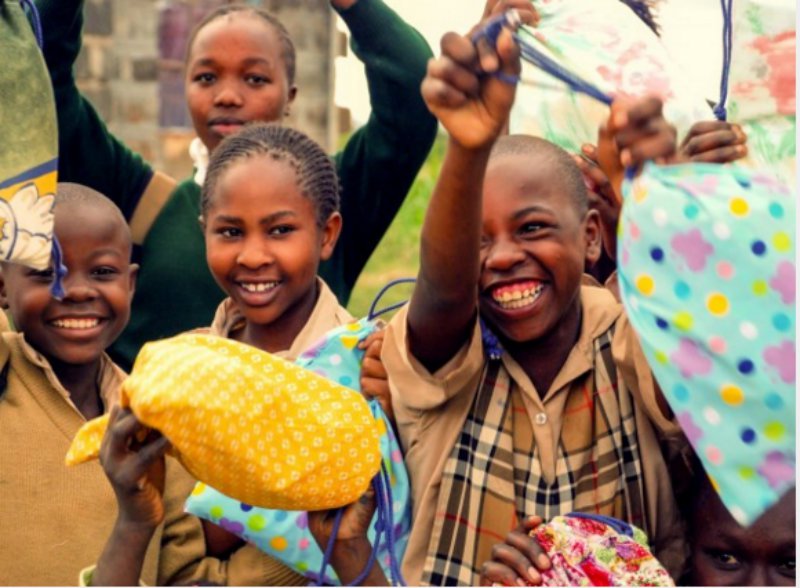 Often, girls can’t afford sanitary protection or there is inadequate infrastructure for them during their periods so they end up cutting class, falling behind and dropping out. Schools without any toilets, or toilets shared with boys, pose a health and safety risk for girls. At best a girl will face long queues, unhygienic conditions and lack of privacy. In sub-Saharan Africa, 31% of primary schools do not have toilets.

8. “I can’t concentrate because there are FIFTY kids in my class!” 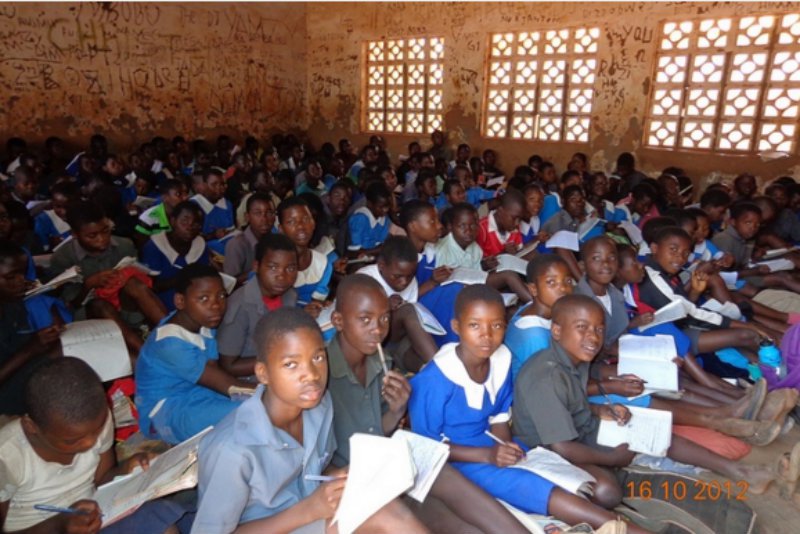 Boys and girls sit on the floor during a crowded class at a school in Malawi.
Image: Global Partnership for Education/Deepa Srikantaiah

In half of African countries with data, there are more than 50 pupils per class.In countries where classrooms are crowded, supplies are scarce and the opportunities to move on to secondary school is limited, so many children simply drop out altogether. 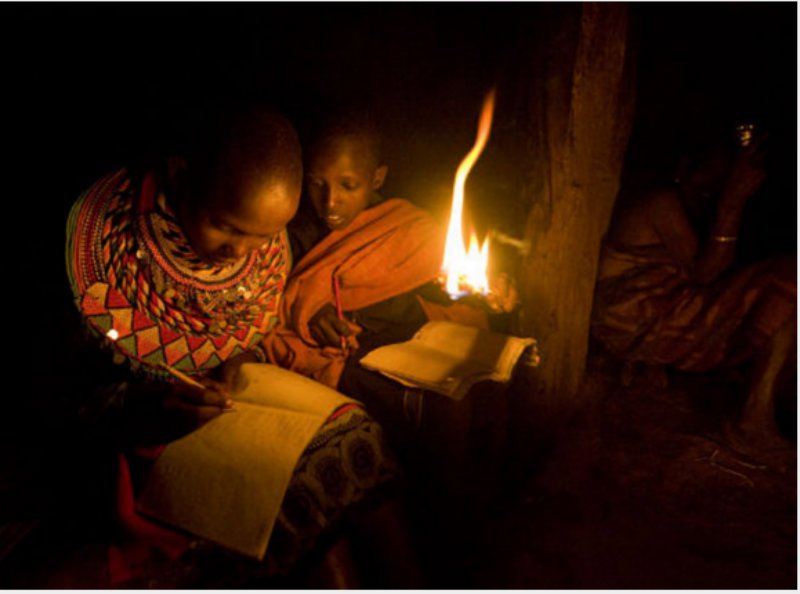 A third of all primary schools in Africa lack access to electricity – which affects90 million students. Around 19% of the world’s population, about 1.3 billion people, have no access to electricity at all. So when it’s dark, it’s nearly impossible to do schoolwork which has already been disrupted during the day.

Eva is currently waiting for a reply from her local government after requesting access to water and electricity to benefit her education and the wellbeing of her community. Not much to ask, right? 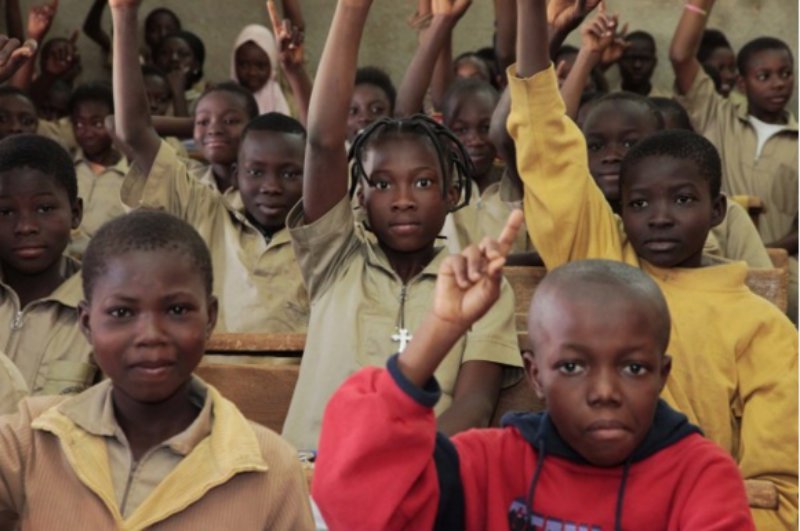 A classroom in Burkina Faso. In sub-Saharan Africa, boys are far more likely to enrol in school than girls.
Image: Jess Lea/DRID

In some places, girls are viewed as less worthy of an education than boys, so when a family has limited funds, they’ll educate their sons instead of their daughters. In sub-Saharan Africa 16.7 million girls are out of school, and more than half will never enrol, compared to 16% of out-of-school boys.

So what are we going to do about it?

Research shows that investment in education, with a focus on girls, may be one of the most effective in the developing world. By equipping a child with knowledge and skills, education delivers serious returns. Countries that increase the number of women with a secondary education by 1% could boost their annual per capita income by 0.3% according to the most recent World Bank figures.

Do you need any more convincing that poverty is sexist and better access to education for girls would be a HUGE step forward in addressing these inequalities?

I didn’t think so!