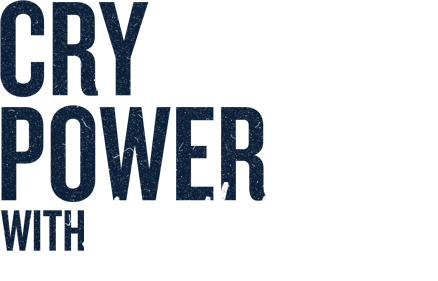 How the Global Citizen Movement Began

The Cry Power podcast is hosted by Hozier in partnership with Global Citizen, talking to inspirational artists and activists about how to change the world. In its sixth episode, Hozier talks with Hugh Evans — CEO of Global Citizen — about the origins of the movement and how 2020 could be the most ambitious year in the history of activism. But it's not all talk — you can join the Global Citizen movement and take action below to call on those in power to end extreme poverty and tackle the climate crisis.

“At key moments in history, humanity has come together to achieve extraordinary things," Hugh Evans tells Hozier. "We're planning the most ambitious campaign Global Citizen has ever embarked upon."

There are 736 million people who live on less than $1.90 per day, while 26 people hold as much wealth as 50% of the planet’s population. And even worse? The climate crisis is already hitting the poorest communities first. This is an injustice, and one that could be tackled by 2030 if world leaders step up. Sign our petition now to call on those in power — from governments and institutions to big businesses and billionaires — to take action immediately.

The end of poverty is in sight, if an additional $350 billion is secured each year for the world’s poorest countries. 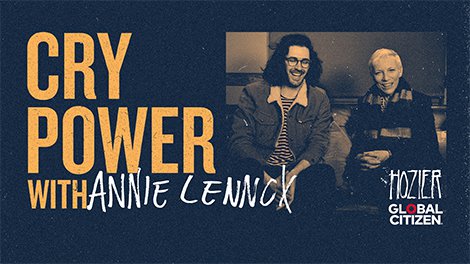 Feminism is a Global Issue

In its inaugural episode, Hozier talks with Annie Lennox about why feminism must be inclusive of men; how her personal story of activism is rooted in her family; and how music can make change happen. 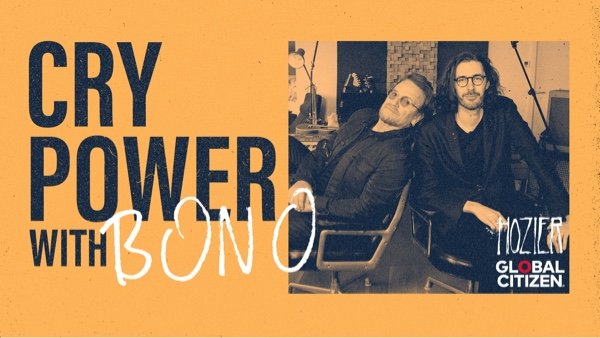 Hozier talks with Bono about what drove him to fight HIV/AIDS; why this podcast must be useful; and how where you live should not decide whether you live. 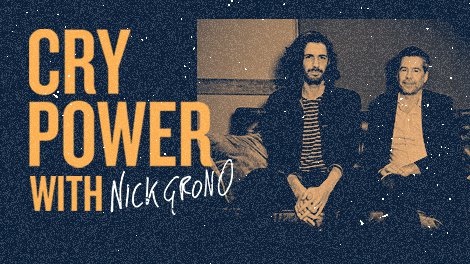 Hozier talks with Nick Grono, CEO of the Freedom Fund, about forced labour, modern slavery, and calling out big businesses to be more transparent. 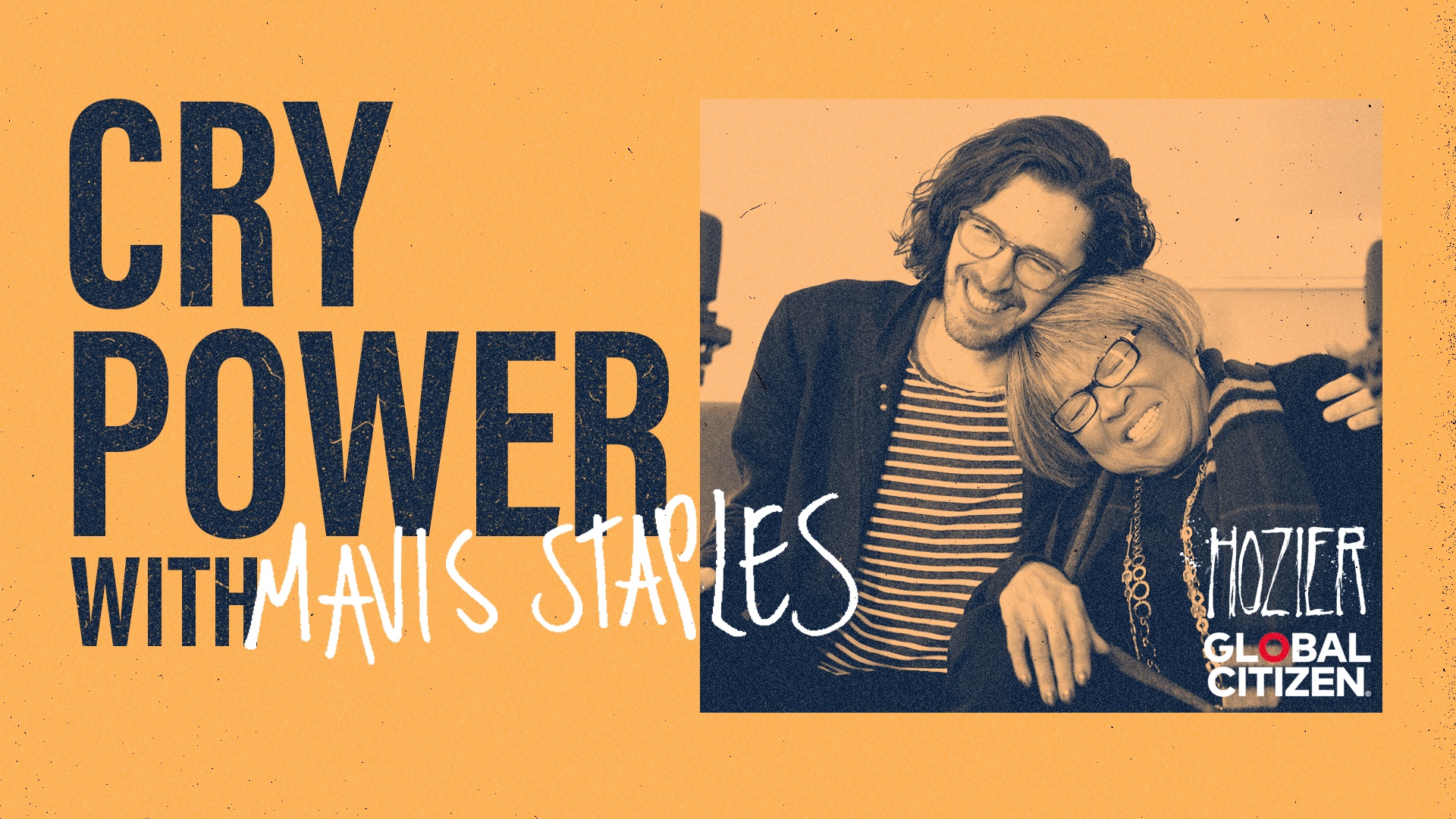 Racism in America Wasn't Defeated in the 60s

Hozier talks with gospel legend and civil rights activist Mavis Staples about singing for Martin Luther King, the power of protest music, and which rappers inspire her in 2019. 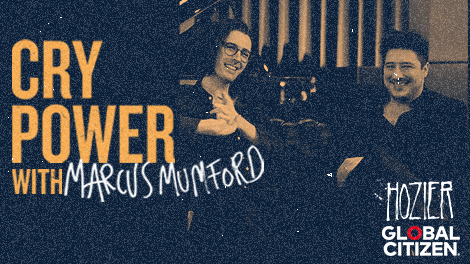 Listening to People's Stories Bring Dignity to Their Humanity

Hozier talks with Marcus Mumford — frontman of Mumford & Sons — about education in conflict zones, Grenfell Tower, and why listening is one of the most compassionate human acts.