When water is the enemy

And the necessity for more resilient cities. 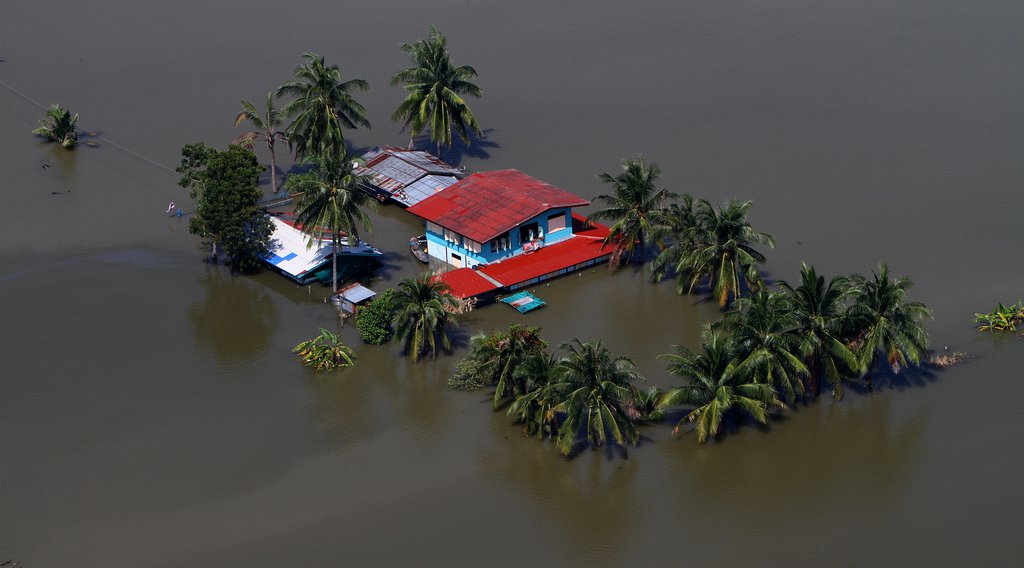 In 2007, I traveled to Mississippi to help with reconstruction efforts after Hurricane Katrina. We worked hard for almost two weeks helping a small town with various infrastructure projects. It was shocking to see that after almost two years, the town was still struggling to recover from the storm.

In an increasingly fragile global climate, river and rainfall flooding in cities is an immense challenge to urban resilience. 15 countries—led by India, Bangladesh, and China—account for 80 percent of the aggregate population exposed to flooding worldwide. We saw the fatal effects of water disasters this month in India, where flooding and landslides caused by heavy rainfall have killed over 200 people.

Rather than being reactive, countries are taking measures to minimize damage. The following are a few notable examples of measures taken to enhance preparedness and recovery.

The Netherlands is no stranger to flooding, with more than half of the country at or below sea level. The most notorious flood took place in 1953, killing a massive number of people--1,835--in a single night.

In response to this tragedy, the Netherlands began building infrastructure to control flooding. The most impressive project was the Rotterdam floodgates, a massive storm surge barrier that connects Rotterdam with the North Sea. This structure is not only a mighty ally for the Netherlands during storms, but a popular tourist sight with both gates as long as the Eiffel Tower.

Da Nang is a critical port city in Vietnam, located on the South China Sea coast. This region is frequently devastated by flooding from excessive rainfall and high seawater levels. Also, a majority of its residents are living below the poverty line, making reconstruction and adequate sanitation more difficult to afford. 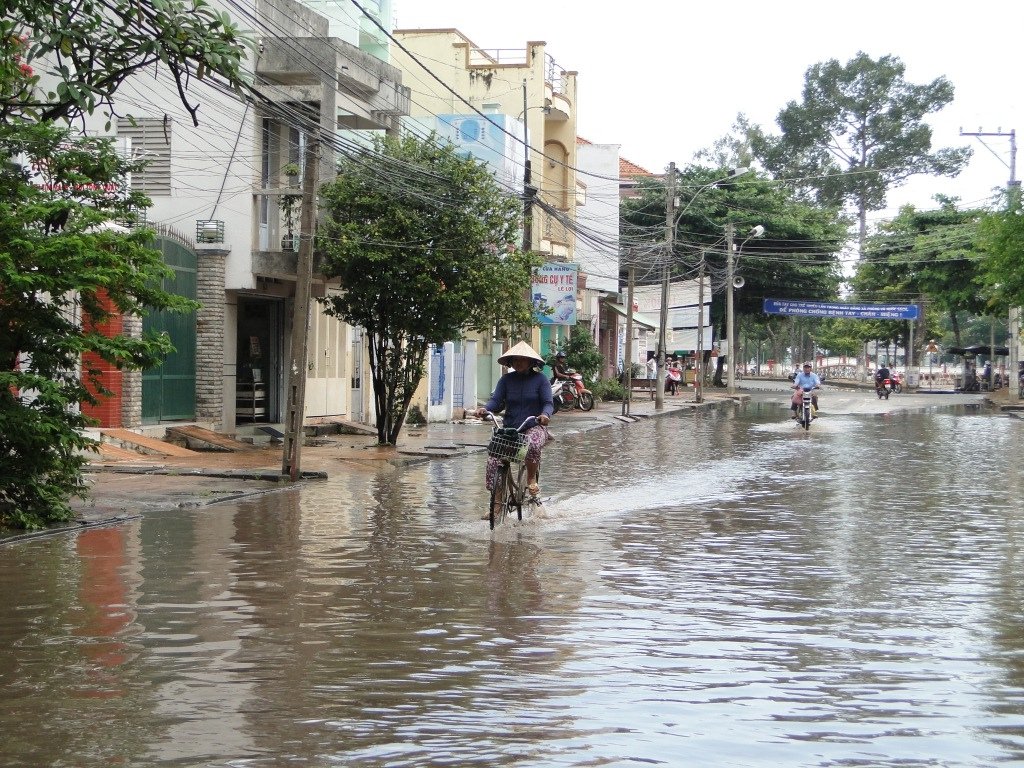 Despite challenges, there are many organizations working in Da Nang to improve the infrastructure. The Rockefeller Foundation’s Asian Cities Climate Change Resilience Network (ACCCRN) is helping hundreds of lower-income households by providing flood resistant credit, while working to build up infrastructure resilience for future storms. By 2017, they expect 420 households to be well prepared for typhoons and floods.

Bangladesh, along with India and Myanmar, are currently victims of heavy monsoon rains and tropical cyclones. In this region, monsoon season begins in June and continues until October. Over four months of excessive and heavy rainfall typically leaves cities underwater-- making life almost impossible. 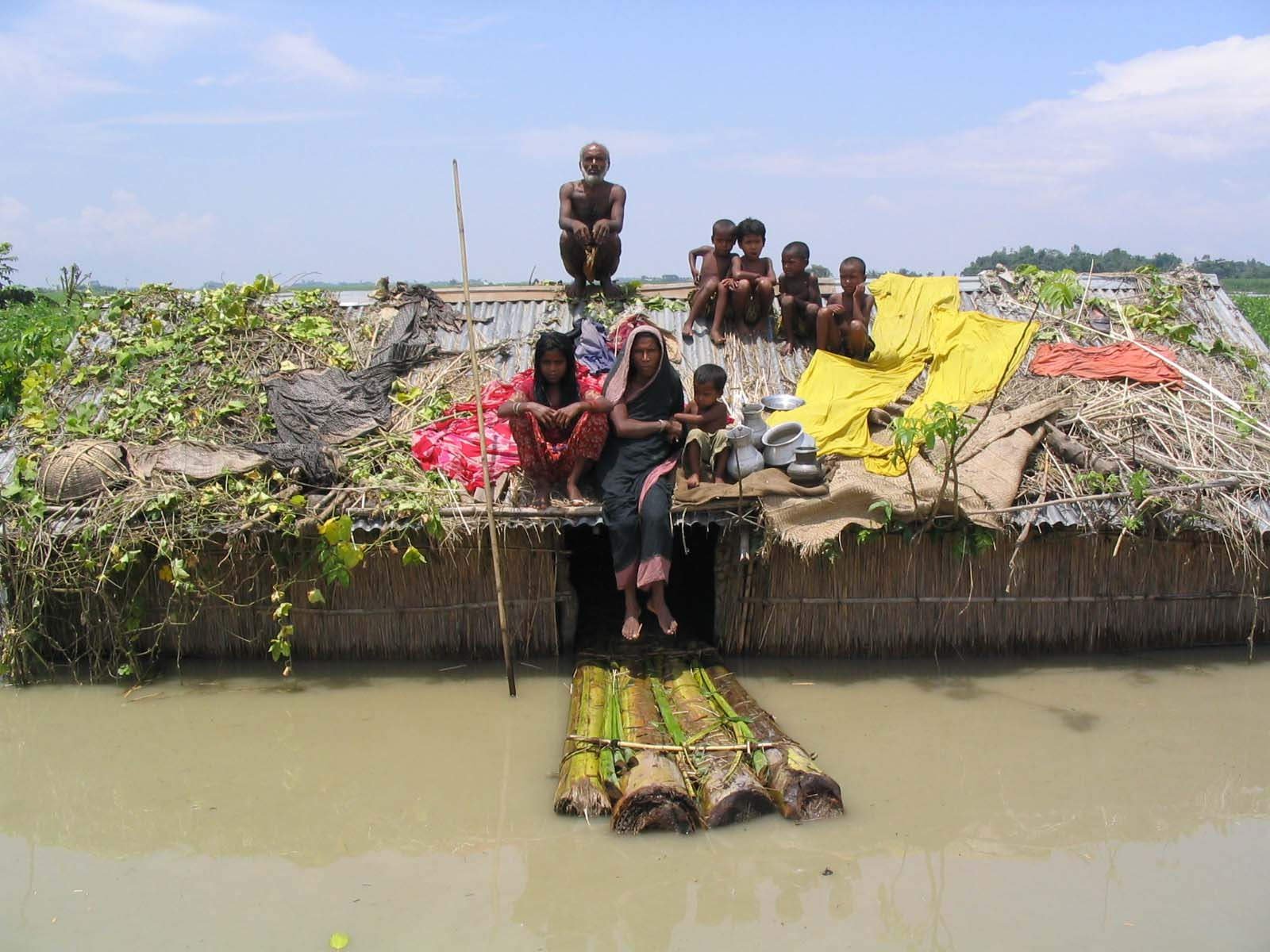 Although Bangladesh is in a vulnerable position, the government is taking steps to reduce the devastation caused by these unavoidable shocks. Referred to as the Coastal Embankment Improvement Project, the government plans to construct $2 billion worth of improvements on embankments along the sea and rivers. With funding from the World Bank, the project’s goals vary from improving flood management systems, upgrading drainage channels throughout the country, and establishing an emergency fund for flood fighting.

Although these are costly examples, they are far cheaper than dealing with devastation. By advancing urban resilience we can minimize destruction, economic losses, and save lives. As key influencers meet this week in Stockholm for World Water Week, I hope they recognize that flooding is not a one-off event, but a long-term challenge that needs investment reflective of that. Despite where you may stand on the debate about the causes of climate change and the long term predictions, there is no doubt about the impact of weather patterns on sanitation systems-- particularly for developing countries. Water disasters are almost always devastating to sanitation and economic development, which is why Global Goal 6’s focus on water and sanitation is so important.

TAKE ACTION NOW to ensure the success of Global Goal 6 for by tweeting at world leaders in Indonesia and encourage them to be sanitation leaders!