What I learned from going broke in Costa Rica

The Global Citizen Festival was the best day of my career. All those world leaders, musicians, and celebrities! All the amazing commitments that my team helped secure for the world’s poorest! And I can’t forget the 60,000 fans that packed Central Park with such an incredible vibe, reconfirming what we’ve always believed: that the drive to end extreme poverty is there, and we can achieve our goal.

But the event also took everything I had out of me. I had to get the hell out of New York in the days that followed. So I booked it to Costa Rica for a two week solo adventure around the country, expecting to live like a queen on my incredibly modest non-profit salary.

I’d never traveled to Central America before, but wasn’t it essentially free for us Americans and our almighty dollars? 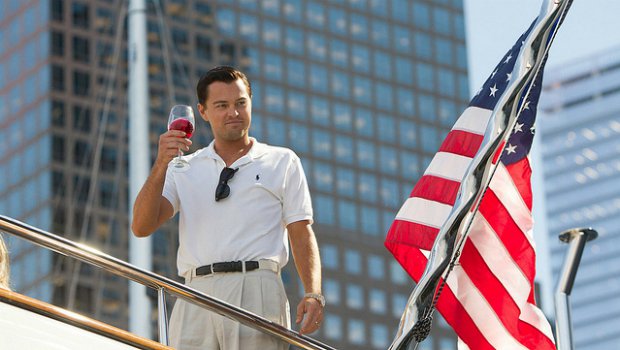 As soon as I made my first purchase, I was struck by a cold reality. Costa Rica is EXPENSIVE! While my hostels (I repeat, hostels) were quite cheap, virtually all other expenses approached the equivalent of what I would have paid in the US or higher: food in the grocery stores, drinks at the bar, a tank of gas, dining out, tourist activities (big surprise) and national park entries. How can this be!? How do Costa Ricans making an average of $540 a month afford to live here?

At first I thought the tourism industry was behind this. After all, in 2013 alone, 2.4 million tourists flocked to Costa Rica, basically increasing by 50% the population of 4.7 million people. Demand from tourists for goods and services naturally causes prices to rise. It also dramatically increases building costs and land values. In Costa Rica, 65% of hotels are owned by foreigners, in addition to the thousands of properties owned by retirees and secondary homeowners.

That’s it, case closed. Deploy Westerner guilt. It’s all our fault, as usual.

But that’s not the whole story. Upon doing some research, I quickly found that this wasn’t why Costa Rica is so much more expensive than its Latin American neighbors (an average of 20% more, to be exact). The primary reason that prices have soared in the country is due to extremely high rates of inflation over the past 3 decades, driven by an appreciation of the local currency. In the last 10 years, prices for 292 of the most basic goods and services have risen by a staggering 102%.

I could turn this into an economic thesis on the purchasing power disparity between Latin American countries and the various sociopolitical, monetary, and exogenous factors that contribute to this...but I will spare you, and myself, that mess.

Instead, this got me thinking...what, then, is the effect of tourism on developing countries?  As with anything in this world, there are positives and negatives to be debated.

Tourism contributes 5% of the world’s GDP. It is considered the fourth largest “export” after fuels, chemicals and automotive products. It also provides jobs for 235 million people worldwide--that’s 1 in 12!

Tourism is a relatively labor-intensive sector and made up of micro and small enterprises. It requires relatively few skills or education and such work can be done to supplement other activities. Many tourist locations also occur in rural areas, where other economic opportunities are limited.

Tourism typically employs a high percentage of women who produce products such as food and crafts, which helps improve their economic and social standings. As the barriers to entry for tourist jobs are relatively low, it allows for a larger, more diverse sample of the population to participate in the formal economy with less hiring discrimination. 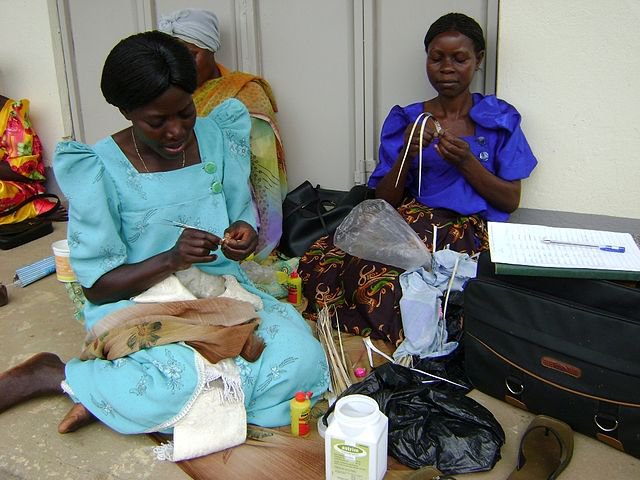 An influx of tourists drives countries to invest in infrastructural developments, including better water, sewage, and electrical systems and faster or more convenient transportation (e.g. paved roads, new bridges, etc.) that benefit all people, including the poor.

Tourism has a large and diverse supply chain that benefits many different sectors, such as agriculture, consumer goods, and transport. Countries also reap non-financial benefits in the form of increased cultural and environmental awareness (most of the time…).

But alas, there are some downsides that must be mentioned.

As I mentioned above, tourism can often play a role in pushing up domestic prices for goods, services, and real estate, while the average person’s salary stays flat, making everyday purchases expensive.

You all remember the horrific tsunami that hit Indonesia, Thailand, and Malaysia back in 2004, killing almost 300,000 people. And the 9.0 magnitude earthquake in Japan that caused a nuclear meltdown in Fukushima. Not to mention all the economic and socio-political events happening around the world. Unfortunately, almost all of these factors are incredibly unpredictable and can have an almost immediate impact on tourism trends, and thus the livelihoods of those that depend on this industry.

When economies become too dependent on tourism, these sudden events can cripple entire cities or communities.

Exploitation can take any number of forms, but the worst offender is the effect that sex tourism has on the poor, particularly when it transforms into sex trafficking. Sex tourism is a massive industry worth billions of dollars worldwide. While some of this is legal and consensual, in many cases, the women, men, and children involved become highly exploited, either because they are minors, or because they become manipulated and trapped in a form of indentured servitude. The International Labor Organization estimates that there are 2 million children in the sex trade, creating devastating effects on the health, wellbeing, and economic development of countries worldwide.

As is the case with Costa Rica, countries that become popular tourist destinations can see their populations increase by over 50%, which puts an incredible strain on the limited resources of a community. Demands for water, land, food, and energy sources increase dramatically and can drain the finite resources available, eventually increasing prices for the poor and in the long-run, contributing to global resource depletion and environmental degradation. 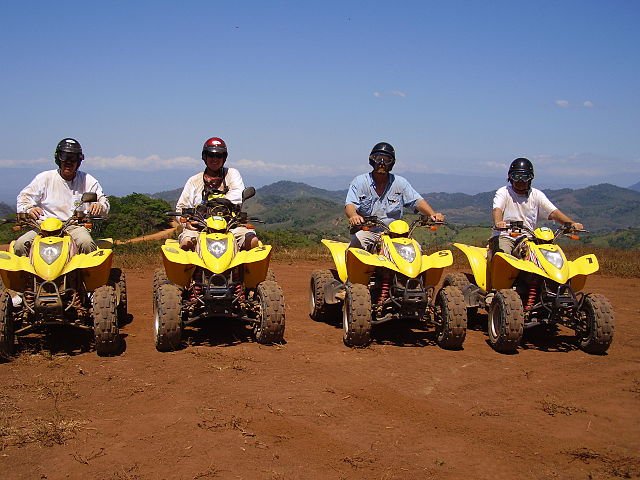 You're all expecting my expert conclusion, right? I can only tell you what I observed first hand and gleaned from my conversations with locals in Costa Rica. They make due with what they have and for the most part seem really happy. I'm sure many just see tourists as walking dollars signs (or euros or yen or what have you), but so what? They seemed genuinely appreciative of our business and many were making efforts to better their situations, like going back to school to learn English or a new trade, to take advantage of this trend.

In the end, sustainable tourism seems to create a net benefit for indigenous populations through the creation of jobs and the multiplier effect of increased incomes and infrastructure development. Not to mention the precious social and political value that is created when different cultures mingle. As long as we remain sensitive to the environments and cultures of our destinations, I say get out there and start exploring!

ThemenCitizenship
Brought to you by