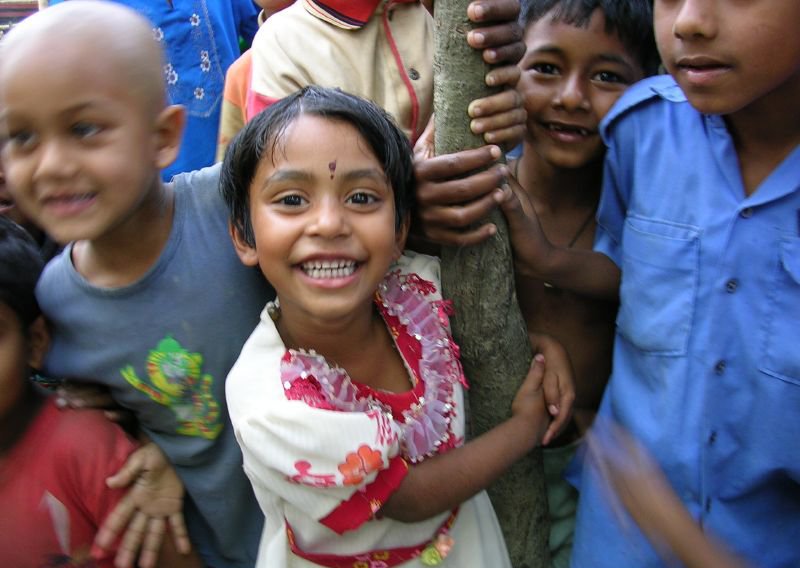 One year ago today, world leaders, civil society, and the private sector proved to the world that they were not going to be bystanders to child death and suffering.

Brought together by a simple, but shared, vision that kids everywhere deserve an equal shot at life, they traveled from near and far to Berlin to prove their commitment.

The mission: To answer Gavi, the Vaccine Alliance’s urgent plea for funds needed to uphold its program to #reacheverychild with vaccines they need to survive and thrive through 2020.

Donors stepped up to the plate big time. Not only did they surpass the US$7.5 billion pledging goal, many donors doubled or tripled the previous commitments they had made during Gavi’s last pledging conference in 2010. Several countries including China, Oman, Qatar and Saudi Arabia made first-time pledges to Gavi, which was especially meaningful in the case of China, a former recipient of Gavi funds!

This multi-year (2016-2020) pledge of support to Gavi will expand vaccine coverage big time, improve health systems, and ramp up the introduction of new vaccines in developing countries.

This victory would have been impossible without the support of global citizens who took action to call on decision makers in the US, UK, Canada, Australia, Norway, Germany, and The Netherlands to support Gavi’s incredible work.

Since its creation in 2000, Gavi has immunized 500 million children and saved more than 7 million lives. Today, Gavi alone is responsible for immunizing 60% of our world’s children.

Gavi is working to ensure that all children, regardless of gender or socioeconomic status, get the same chance to survive through access to lifesaving vaccines.

However, the clock is ticking for the 1.5 million children under five who lose their lives to vaccine preventable diseases each year.

So far 70-75% of the pledges made last year (roughly $5 billion) have either been signed or approved by donor governments.

But some governments have yet to live up to their promises.

The remaining unvaccinated boys and girls around the world can’t afford to wait.

Now is the time to ensure that donors are held accountable so that every child is guaranteed his or her basic, inalienable right to life.

Join us in applauding those who have lived up to their commitment, especially Germany, Norway, France, the UK, the Netherlands, the US, Canada, Australia, and the European Commission. Bravo!

But let us also take this one-year anniversary to remind others to fulfill the promises they made, not just to Gavi, but to the world’s children. ASAP.