One more reason to be careful with antibiotics: obesity

The link between antibiotics and weight gain is getting clearer. Remember factory farming?

I am terrified of taking antibiotics. Unless my glands are so swollen I can’t swallow a drop of water, or E. Coli is ravaging my insides, or I’m facing a bacterial zombie apocalypse, I will do anything to avoid taking antibiotics. And I actually have a few “natural” alternatives that have proven incredibly effective in non-critical situations that would typically compel a person to head to the doctor for an antimicrobial Rx. Because that’s how big of a hippie maniac I am about this stuff. Whatever, it works for me.

There’s a good reason I’m so afraid of taking antibiotics. A few years ago, I suffered a slew of major health issues that required a series of heavy-duty antibiotics treatments. And I found that no one really tells you the effect that these drugs have on our bodies and on the good bacteria that inhabit our digestive tract. Basically, they’re obliterated--antibiotics do not discriminate between good and bad bacteria. And doctors are only now understanding the serious consequences of that. They include autoimmune reactions, increased food and environmental allergies, Inflammatory Bowel Disease, and have even been linked to psychiatric side effects like anxiety and depression.

Well now there’s a new potential side effect to add to that list. In an article recently published by the New York Times, new research in the International Journal of Obesity has found that children who were given antibiotics regularly gained more weight than those who did not. And the effect only worsens with age.

According to the research, children who were prescribed antibiotics seven or more times over an 11 year period weighed on average 3 pounds more than children who had received no antibiotics.

If that doesn’t make you think, a Danish study this year found that mothers who used antibiotics during their pregnancies were more likely to have children who became overweight or obese.

I’m sure most of you are aware of the health consequences of obesity, but for those of you who have missed the last 15 years of nightly news special reports, here’s a recap:

At this point in the article, you might be thinking, “ENOUGH! Why are people always trying to find the answer to the obesity epidemic?” High fructose corn syrup, sugar, gluten, Mega Stuf Oreos. OK, there’s probably a high correlation with that last one... 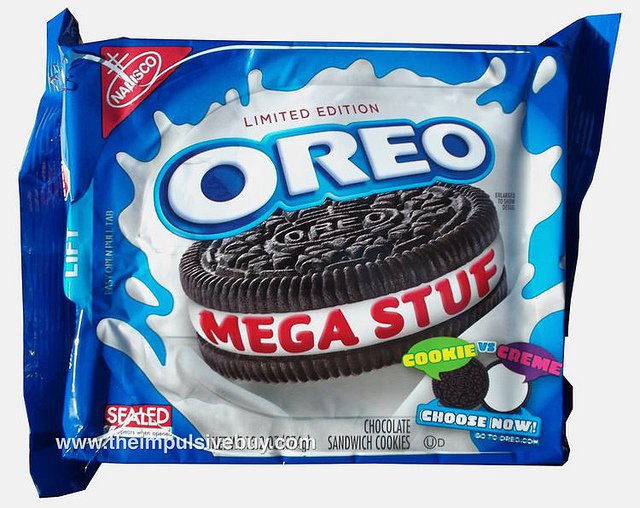 But it makes perfect sense if you think about it. The meat industry has known about this phenomenon for decades. Farmers have been pumping livestock and poultry full of antibiotics for years in order to cheaply produce bigger animals that pack on the pounds fast. 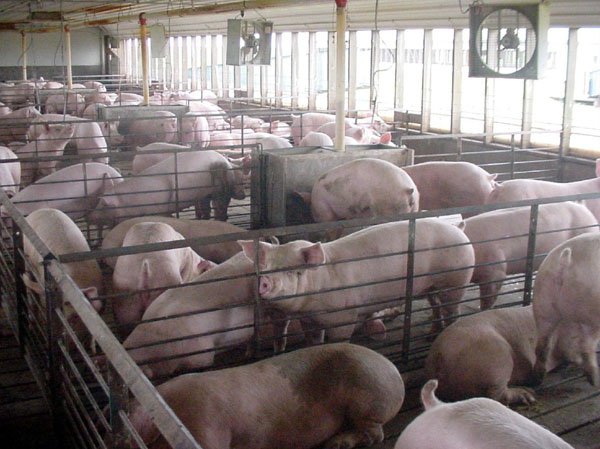 This discovery that antibiotics could dramatically increase the weight of animals got people thinking. Could this have the same effect on humans? And because this first arose in the 1950’s and ethics apparently hadn’t yet been discovered, the experiments began. In Florida, a doctor named Charles H. Carter administered 75 mg of chlortetracycline (a common antibiotic at the time) daily to mentally disabled kids. For three years. The changes that the doctor reported were appalling:

“The children were mentally deficient spastic cases and were almost entirely helpless. The average yearly gain in weight for the supplemented group was 6.5 lb while the control group averaged 1.9 lb in yearly weight gain.”

There is so much wrong with this paragraph. I can’t even.

Several other disturbing studies of this nature took place during this time with similar results. And yet somehow this finding that antibiotics could affect the weight of those who take them fell of the radar. Until now.

On average, American children are prescribed antibiotics once a year, most often for ear and chest infections. When you add that up, that’s quite a high dose that’s repeatedly battering our fragile digestive universe. When the drugs wipe out the healthy bacteria, it may permanently change the “microbiome” - aka, the diverse collection of organisms that live in our gut. This is likely the cause of the weight gain, as the microbiome helps maintain a healthy body weight, affects how food is broken down, and how many calories are absorbed. 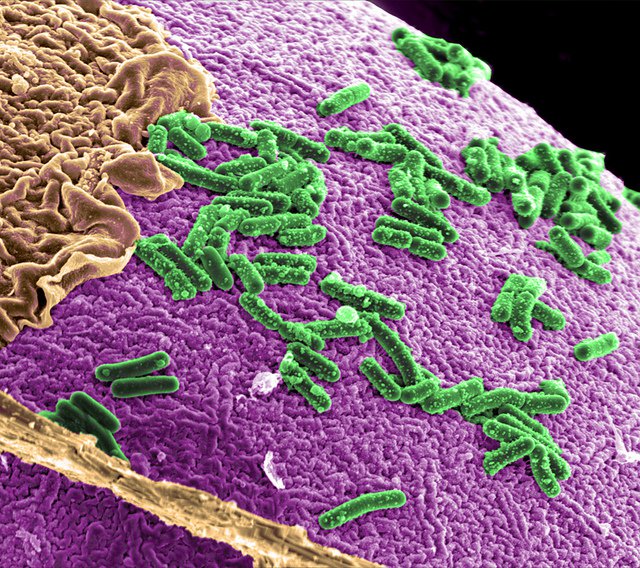 No one is saying parents should stop giving their children antibiotics. And I certainly shouldn’t refuse to head to the doctor for my own prescription if an infection starts getting out of hand. There’s also the major global health issue of under-penetration of antibiotics in developing countries where millions of people die every year from diseases that could easily be treated with these drugs.

Pneumonia is the leading infectious cause of death in children under 5 worldwide, killing 935,000 children in 2013. That’s 15% of all child deaths. Various bacterial agents are a primary cause.

Clearly, the world need to continue to expand the reach of these life-saving drugs in countries with limited access.

But developed countries also have to stop overprescribing them. Obesity is just one of the many health complications that stem from overuse--enough data has been collected to corroborate the harm. The time is now for citizens to stop being treated as medical guinea pigs.