Here’s What You Need to Know About Tuberculosis

Eleanor Roosevelt, Jane Austen, John Keats, and Nelson Mandela were all killed by the disease. 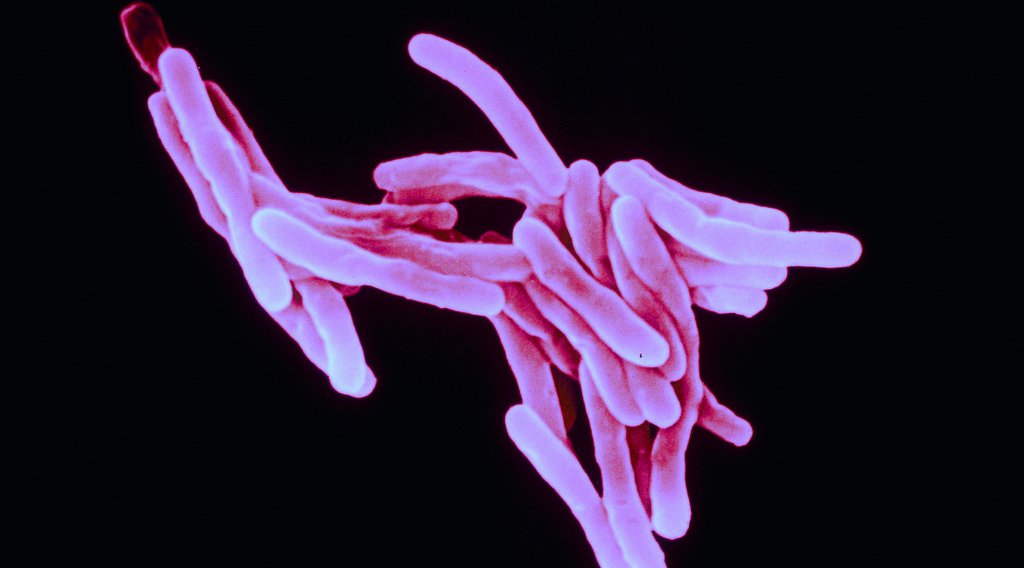 Caused by the bacterium Mycobacterium tuberculosis (MTB), tuberculosis (TB) is an infectious disease and the reason for the death of 1.5 million people each year.

Symptoms of active TB include a chronic cough, fever, chills, loss of appetite, weight loss, and fatigue. While it generally affects the lungs, it can also affect other parts of the body. These symptoms can be mild for many months before becoming severe, which is why timely detection is important.

It is spread through the air when people with TB cough, sneeze, spit, or speak.

Only a few of these germs inhaled can cause infection. People who smoke cigarettes have almost double the risk of contracting TB than those who don’t smoke. TB is also closely linked to overcrowding and malnutrition.

Here are seven more things you need to know about tuberculosis.

Tuberculosis Has Been Around Since Ancient Times

The organism that causes tuberculosis has been found in relics from ancient Egypt, India, and China. Researchers have discovered tubercular decay in the spines of Egyptian mummies dating back to 3000-2400 BC. In the Middle Ages, it was termed the “king’s evil.” In 18th-century Western Europe, where the disease was at its peak, it was called the “white plague.” Tuberculosis has also been called “consumption,” because of the way the infection appeared to consume the patient. Folklore even associated the disease with vampires.

More than 95% of deaths caused by TB occur in low- and middle-income countries, and it is one of the three diseases most closely linked to poverty, the others being malaria and HIV/AIDS. Eighty percent of TB cases occur in 22 developing countries in Africa, Southeast Asia, and the Western Pacific. India, China, Pakistan, South Africa, Nigeria, and Indonesia had the largest number of cases. In developed countries, TB is more common in urban areas.

Prevention efforts include getting infants vaccinated, and the timely detection and treatment of active cases. Treatment of active TB can be expensive, and includes courses of antimicrobial drugs. Without proper treatment, up to two-thirds of those infected will die.

Progress Is Being Made

The TB death rate has dropped by 47% between 1990 and 2015. While the disease continues to take thousands of lives globally, between 2000 to 2014, an estimated 43 million lives were saved by diagnosis and treatment. Ending the TB epidemic by 2030 is also one of the health targets in the Sustainable Development Goals.