The protest song, once blacklisted for being “too controversial,” is still revolutionary. 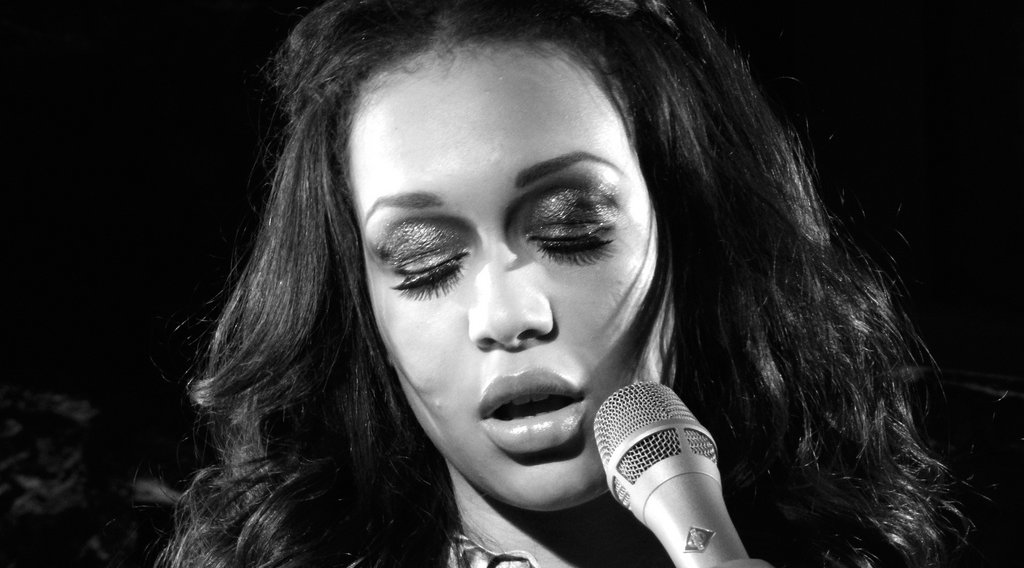 British singer Rebecca Ferguson announced she had been invited to sing at the inauguration of Donald Trump on January 20 in Washington, D.C. Unlike many celebrities rumoured to have received an invitation, the former UK "X-Factor" finalist accepted, but on one crucial condition: she would sing “Strange Fruit.”

In a statement entitled “Inauguration Ceremony,”  Ferguson took to Twitter to explain her position:

“I've been asked and this is my answer. If you allow me to sing "strange fruit" a song that has huge historical importance, a song that was blacklisted in the United States for being too controversial. A song that speaks to all the disregarded and down trodden black people in the United States. A song that is a reminder of how love is the only thing that will conquer all the hatred in this world, then I will graciously accept your invitation and see you in Washington. Best Rebecca X”

It’s a radical statement, channelling the bold spirit of the song. Written in 1937 and made famous by Billie Holiday and Nina Simone, “Strange Fruit” is a haunting response to the lynchings of African Americans in the early 20th century. Originally crafted as a poem by Jewish writer and teacher Abel Meeropol, the lyrics describe the “strange fruit” hanging from trees in the American South — lynched bodies.

“Southern trees bear strange fruit
Blood on the leaves and blood at the root
Black bodies swinging in the southern breeze
Strange fruit hanging from the poplar trees.”

When Billie Holiday first sang “Strange Fruit” in 1939 at a New York nightclub called Cafe Society, her searing performance was met with a lingering silence — until one nervous clap broke the tension, and the room erupted into applause.

Described by many as the first great protest song, it forced audiences across America to acknowledge the dark stain on its democracy, and went on to inspire countless civil rights campaigners. Its polemical power extended beyond the country’s borders — it was banned from South African radio during the apartheid era.

Fast forward to 2017, and “Strange Fruit” still has the power to stun and move audiences. In the days after Trump’s election, a hate crime occurred every 17 minutes, and many of these were racially motivated. While the president-elect has already urged those enacting violence to “stop it”, perhaps a rendition of “Strange Fruit” at his inauguration would drive the point home?

Read More: Reports of Racism Are Bubbling Up Across the US

It’s unclear whether the Trump administration will accept Ferguson’s pitch perfect offer, but with a string of A-list celebrities publicly declining the invitation, time is running out. Before he begins to “Make America Great Again,” this civil rights anthem would serve as an urgent history lesson.  As an an outcry against racism and a call for empathy, “Strange Fruit” is a chilling reminder of the consequences of hatred and prejudice.