A look at childhood survival on World Prematurity Day

Celebrating successes and reflecting on where improvements can still be made

It’s World Prematurity Day! And no, that doesn’t mean that every November 17th the world does something premature, like send a spacecraft of people to live on Mars or end snail mail forever (I know, that’s what you were thinking, too). It’s a day that seeks to focus everyone’s attention on the global problem of premature birth, which accounts for nearly 1.1 million deaths of children under 5 worldwide.

World Prematurity Day began when founding members EFCNI, Little Big Souls, March of Dimes and National Premmie Foundation joined together in a call for action to prevent preterm birth and improve care for babies born too soon. They seek to raise awareness about the complications of preterm birth and how, when denied access to adequate pre- and post-natal care, the lives of mothers and children are at risk.

Here are 5 things you should know about global childhood survival: 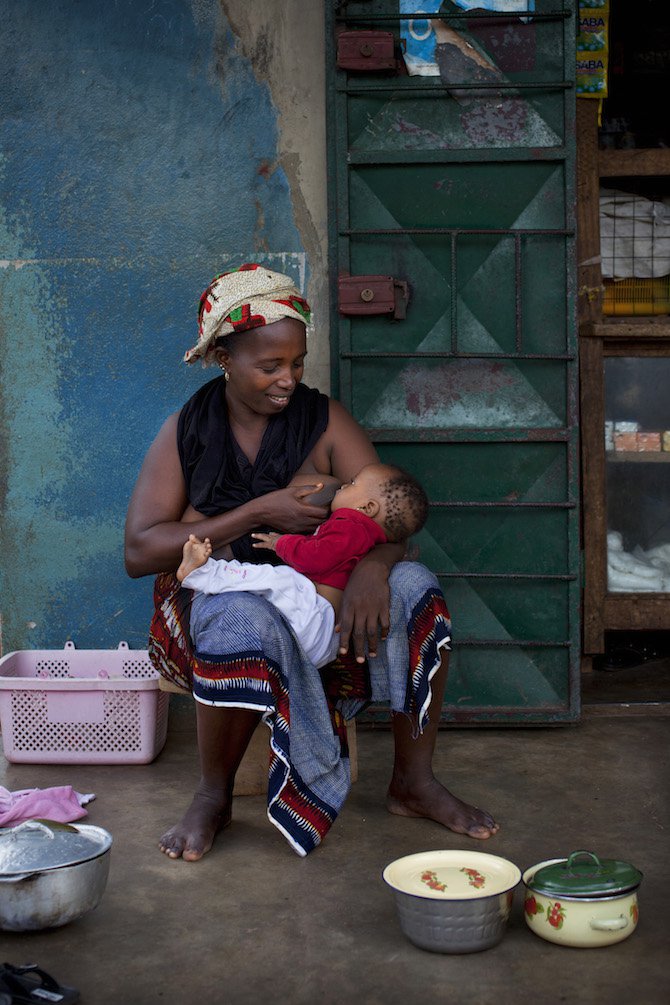 Millennium Development Goal (MDG) 4 target aimed to reduce the under-five mortality rate by at least two thirds between 1990 and 2015. So far, 24 low and middle income countries have achieved this, which is incredible, and could only have happened through concentrated and targeted efforts by governments, NGOs and the private sector in those countries. Most notable are the improvements in Sub-Saharan Africa, where each passing year saw the rate of progress accelerating almost three-fold. The number of children who died before their fifth birthday has dramatically decreased from 12.7 million deaths per year in 1990 to 5.9 million in 2015. The global community has responded, and the progress that has been made in the last 25 years has saved 48 million lives.

2. Despite progress, 16,000 children under five still die every day, and over 80% of them are born in Sub-Saharan Africa and South Asia. 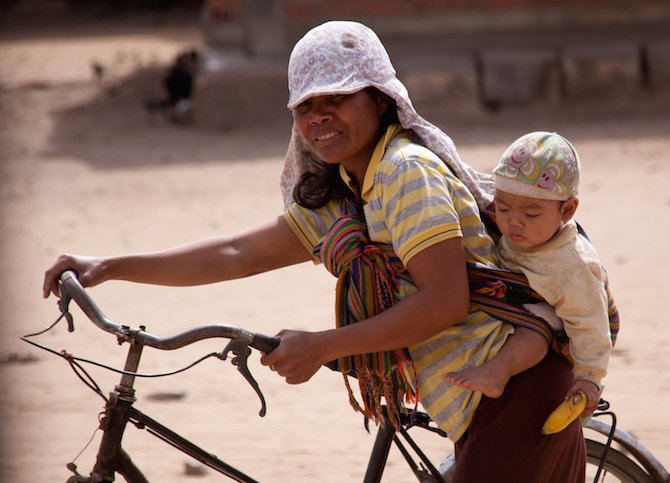 When it comes to child mortality, disparities persist along socioeconomic lines. Children from the poorest households are 1.9% more likely to die before age 5 than children from the richest households, and 9 out of 10 under-five deaths occur in low to lower or middle income countries. That means that a child has a higher chance of survival if born in a wealthy country, and an even better chance if they’re born into a wealthy household in a wealthy country. The burden of child death falls most heavily on the world’s poorest people. 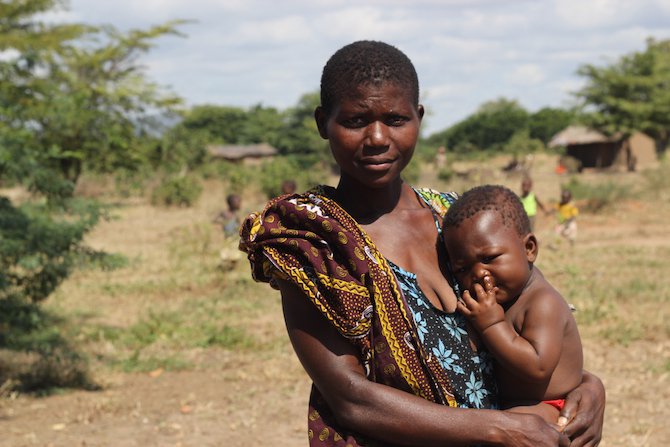 A majority of these newborn deaths could be prevented with key interventions around the time of birth, and improved care for small and sick newborns. Ensuring that mothers receive adequate pre- and postnatal care and that a skilled attendant is present during birth is critical. Since 1990, the world has worked hard to improve maternal health and access to quality care before, during and after pregnancy. These interventions have been fundamental to the reduction in under-five mortality.

4. Pneumonia and diarrhea are the leading causes of death for children under 5. 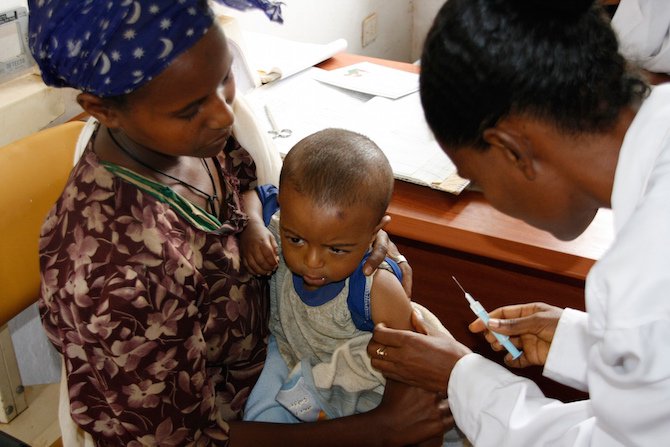 These two diseases are completely preventable, and nearly 90% of deaths due to pneumonia and diarrhea occur in Sub-Saharan Africa where preventative measures and treatments are not as widespread. Ensuring access to clean drinking water, ending open defecation, and encouraging handwashing are key when it comes to preventing death from pneumonia and diarrhea. Pneumonia can also be prevented through vaccinations, but only about half of the children in the world receive them. Diarrhea and pneumonia are also treatable, and existing remedies for diarrhea (oral rehydration salts) and pneumonia (antibiotics) are extremely low-cost and effective.

5. Interventions to prevent under-five death have been successful, but we still need more. 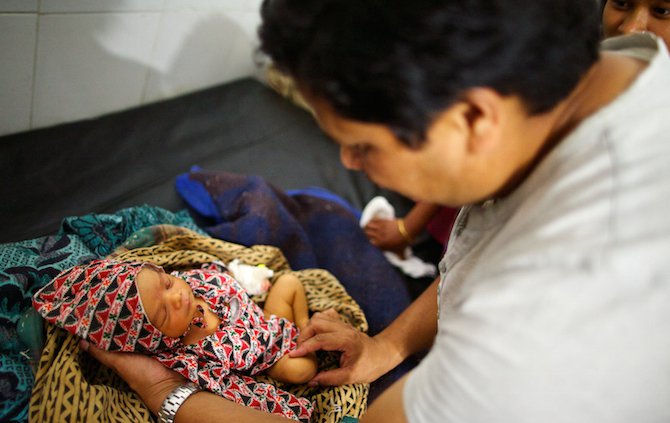 Today, 90% of the world’s population has access to improved drinking water, and two thirds to improved sanitation facilities. These improvements have contributed significantly to the decline in child mortality. But continuing to push hygiene and sanitation initiatives requires more than just financial resources and logistical coordination. It demands changes in cultural beliefs and attitudes, which calls for the cooperation, creativity, and understanding of the global community.

Ending child mortality starts with maternal health. That is to say, Mom needs access to high quality care at all stages of pregnancy. She must receive prenatal screenings, be accompanied by a skilled attendant during birth, and have access to post-natal care - especially if the child is born prematurely. Beyond those first moments of life, more children need to have access to critical pneumonia vaccines, and existing low-cost treatments for diarrheal disease and pneumonia need to be made widely available. Parents must be educated on how to care for their sick children.

In honor of World Prematurity Day, it is up to us as Global Citizens to make sure that all these things happen by holding our world leaders accountable and encouraging them to prioritize child health and survival. We have all the tools we need to end under-five mortality. It doesn’t require fancy technology or expensive interventions. The solutions are simple and cheap, but they require collaboration and thoughtful implementation on the part of the entire global community.