More countries are considering the health of our bodies and our environment. 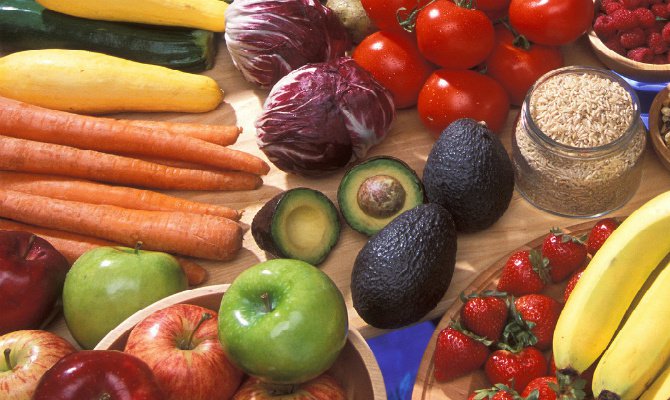 Last month, the Dutch government released new guidelines suggesting that when it comes to meat, less is more. For the first time, the country has placed a suggested limit on how much meat its citizens should eat.

When it comes to eating well, more and more countries are considering environmental sustainability in their dietary guidelines. The Netherlands is the latest country to have adopted dietary guidelines based on an ecological standpoint.

They recommended that Dutch people eat no more than two servings, or 500 grams, of meat per week. And no more than 300 grams should be red meat, which the country has classified as a “high-carbon” food.

Instead of meat, the guidelines suggest eating other sources of protein, like nuts, lentils, or beans.

The new guidelines were made after studying both the health and ecological impacts of the average Dutch diet for over five years.

Diets higher in plant based foods are associated with better health and lower environmental impact compared to meat-heavy diets.

An Oxford University study found that cutting global meat consumption by half could reduce greenhouse gas emissions by 29 percent and save save 5.1 million lives annually.

The Netherlands isn’t the first nation to consider diet from an environmental perspective. In 2009, Sweden became the first country to recommend that people should consider environmental concerns when deciding what to eat. 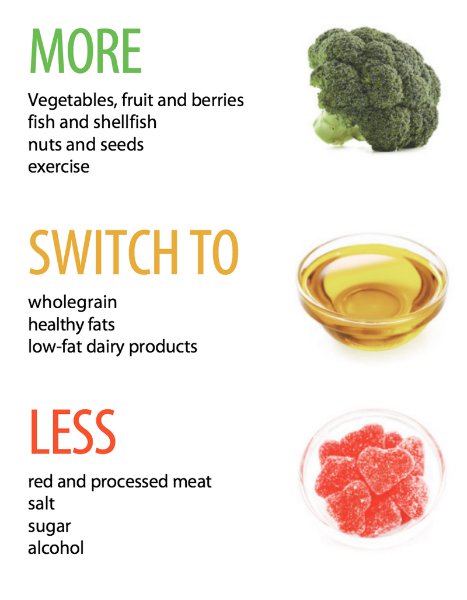 The UK has also updated its dietary guidelines to recommend its residents replace several animal protein servings with plant-based protein in their diet. They also suggest a 7 percent reduction in dairy consumption.

The US briefly considered the environment in its updated guidelines and discussed including suggestions to encourage plant-based proteins over animal proteins. The US Dietary Guidelines Advisory Committee, the group of scientists that come up with the national nutrition recommendations, wrote that “current evidence shows that the average US diet has a large environmental impact in terms of increased greenhouse gas emissions, land use, water use, and energy use” in its report.

The suggestion to include sustainability, however, was met with fierce backlash from the meat industry and was omitted from the final guidelines released last year.

Despite this rejection, environmental groups in the US have continued to advocate for people to cut back on meat-heavy diets. The campaign seems to be working as more and more countries are changing their dietary guidelines to consider the ecological impact of what we eat.

What do you think: When it comes to eating well, should we consider the health of both our bodies and the planet?

Poll: When it comes to eating well, should we consider the health of both our bodies and the planet?
ThemenEnvironmentFood & HungerSustainabilityUSNetherlandsDietDietary guidelines