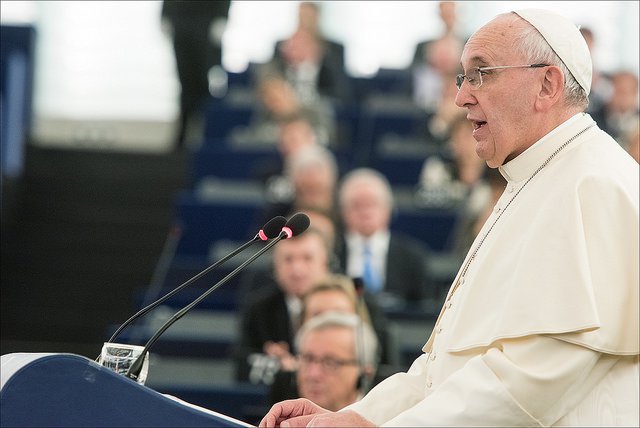 The Catholic Church has always been a solely male-led organization. The only role for women in the Church is nunhood, which is considered the lowest rung of the hierarchy. However, Pope Francis may be making a significant change to this rule.

In May, the Pope promised to create a commission to study the issue of making women deacons. Deacons are members of the clergy one step below ordained priests, and can perform marriages and other sacred rites. They cannot celebrate mass, hear confessions, or consecrate the Eucharist. On Tuesday, the commission was created with 12 experts — six men and six women.

While the previous Popes have explicitly stated that church doctrine prohibits women from being ordained as deacons or priests, Pope Francis is taking a more progressive stance as he evaluates this decision.

He has become well-known for his relatively liberal nature. In 2013, in regards to homosexuality, he stated, “If someone is gay and searches for the Lord and has good will, who am I to judge?” He has also commended the use of contraception to battle the Zika virus, and encouraged the United States Congress to make environmentally conscious reform in the face of global warming.

There is some Biblical precedent for women deacons. The Bible contains a mention of at least one woman, Phoebe, who served the church. It is unclear how her role compares to that of modern deacons. This will likely be considered by the commission.

The Vatican has not released a time frame for the commission’s deliberation and ultimate decision as of yet. While there is still uncertainty as to the potential for success this movement has, a mixed-gender clergy would be a significant change for the Church and a step forward in women’s equality.