How you helped to give the world a hygiene indicator

Thanks to the efforts of global citizens, hand washing has become an indicator for development

Breaking news:Over the last few months, global citizens came together and encouraged leaders to include hand washing as an indicator for Global Goal 6. And guess what? You succeeded!

If you’re reading this like “huh?” here’s a quick refresher. Goal 6 of the Global Goals focuses on water and sanitation, with a target to ensure that everyone is washing their hands by 2030. 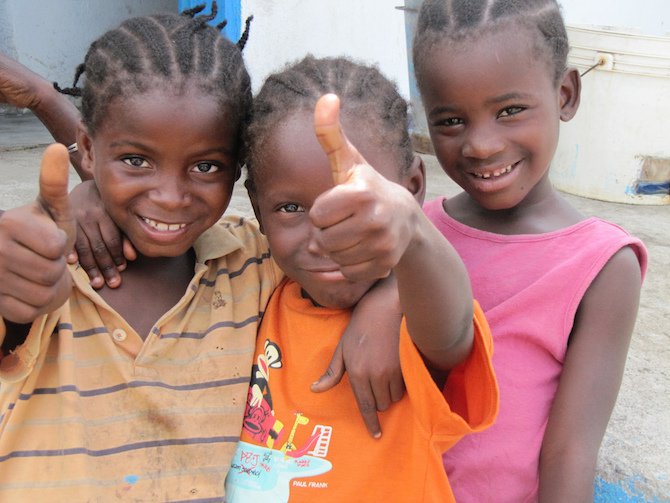 The problem? Goal 6 did not include a hygiene indicator that would measure who had access to handwashing facilities and who didn’t. Without an indicator, there would have been no way of knowing how successful development efforts were and if they were actually making an impact on people’s lives.

Even though the Global Goals were announced back in September, there was a unique opportunity in early November for organizations like Global Poverty Project and its partners to suggest changes to the Goals.

So, Global Poverty Project called on you, the masses of engaged and empowered global citizens, to call for the inclusion of that vital indicator for Goal 6.

35,600 tweets and over 100,000 signatures later, you did it. You tweeted at Italy and the Philippines, and signed twopetitions. In collaboration with GPP’s partners at WaterAid, Unilever, FHI360, and WSSCC, your efforts helped pressure the UN to amend Goal 6, adding an indicator that measures the percentage of the population with a hand washing facility with soap and water at home. 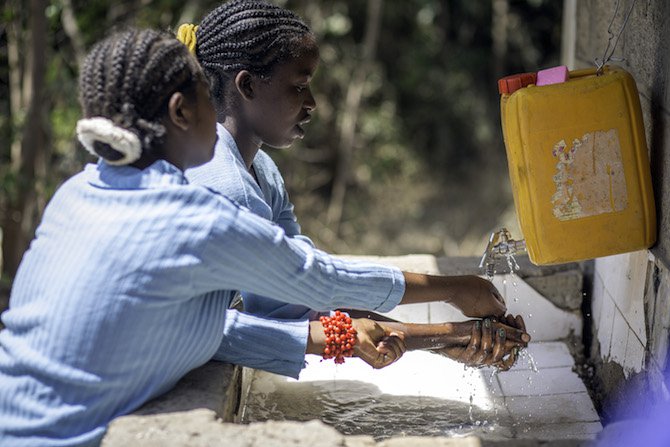 This addition is huge, because it means that the global community will be monitoring and tracking access to basic hygiene. And basic hygiene saves lives.

Every year, 1.7 million children do not live to celebrate their fifth birthday because of diseases like diarrhea and pneumonia. 88% of diarrheal disease infections are caused by poor hygiene, lack of access to sanitation facilities (e.g., toilets, sewage treatment systems), and unsafe drinking water. Poor hygiene affects more than just physical health. 272 million school days are missed every year due to diarrhea. Missing out on a quality education affects future job prospects, which cripples a person’s ability to become financially empowered and stunts the potential economic growth of an entire country. Global Goal 6 seeks to ensure that no child dies or misses out on a quality education because of poor sanitation. 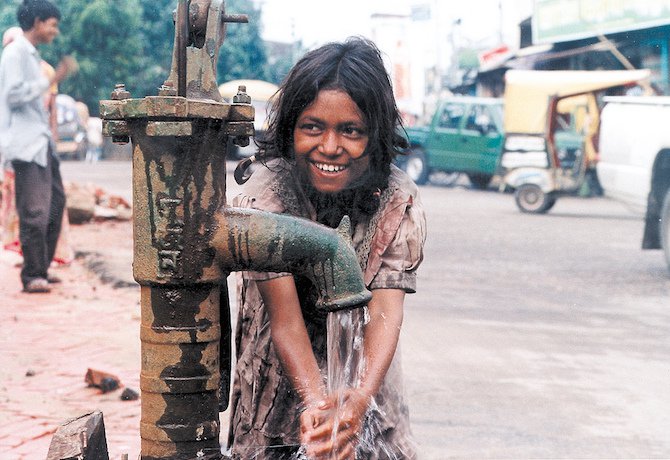 These commitments came as a result of your tweets, signatures, posts, and calls. Now, thanks to all of you, the impact of these dollars will be effectively measured.

Thank you for all that you do to make the world a healthier place for people everywhere. Every action counts, and the world is now one step closer to ending extreme poverty forever.